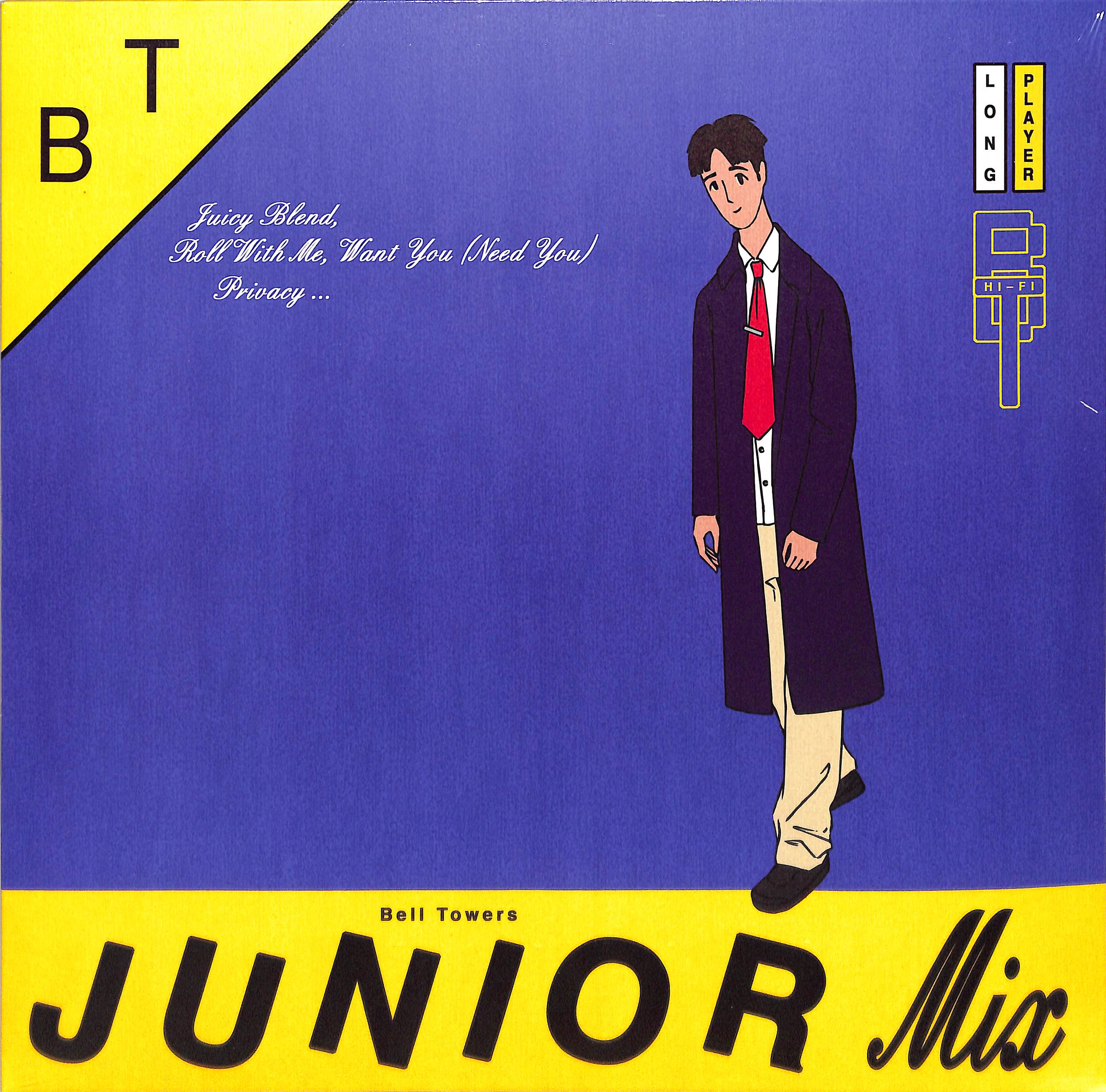 It is with great pleasure that Public Possession and Cascine present the debut album of Bell Towers.
Eleven singles deep into his catalogue, his first LP is finally ready – An „Ode to escaping into (and out of) the emotional pits of dance floors, about finding a place in one night’s fantasy”.

Since 2011, Bell Towers has been releasing 12” singles aimed at the club — a natural direction for the DJ and producer who awakened Melbourne’s dance freak scene via the infamous club night Bamboo Musik, which he founded with Misha Hollenbach (of Perks and Mini). His discography is stacked with releases for long time family Public Possession, Internasjonal and Cocktail D’amore – the latter also being an infamous party series now serving his DJ skills as a regular new home.

“After nearly nine years of making club records, I felt like the time was right to evolve my sound into making pop records about the club,” says Bell Towers.

Packed with earworm melodies, sharp basslines and wild cross-references in between genres, Junior Mix sees him explore his ability as a singer/songwriter to its full extent. This is the sort of pop music that one is always looking for, but rarely finds – bright, charming and a little bit mad.