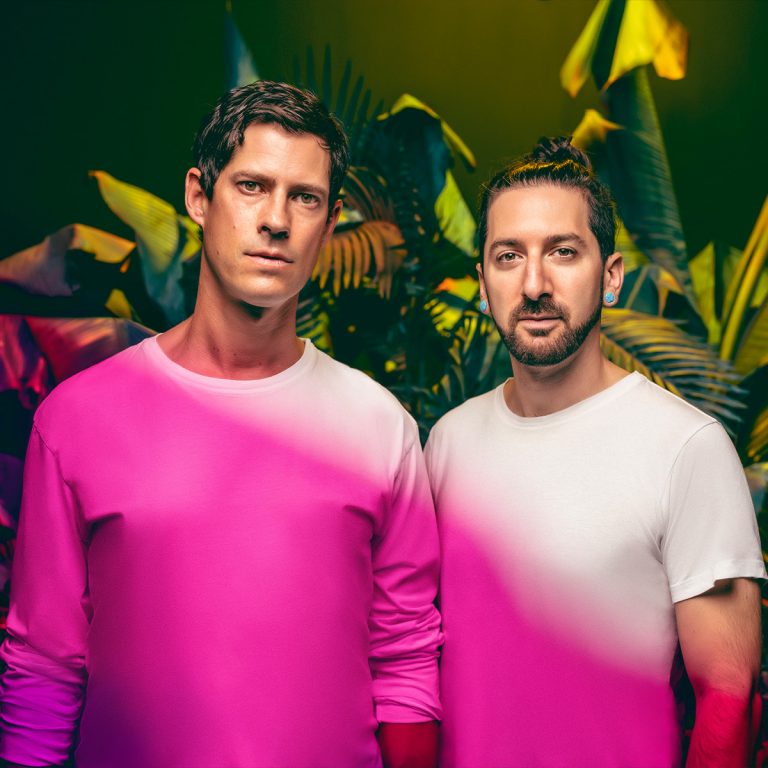 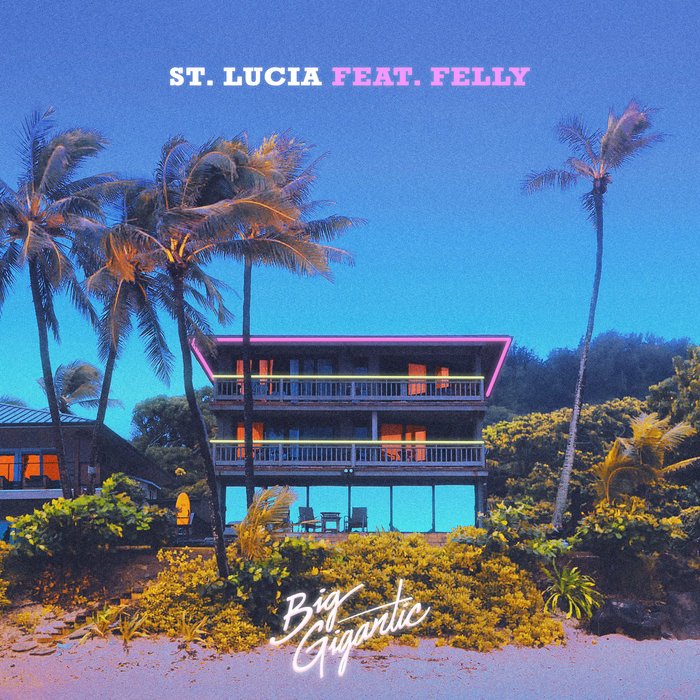 In addition to announcing Free Your Mind, the live electronic pioneers are bringing back their 3D Live Experience tour in a massive way with a 26-date tour culminating with the band’s 12th headlining date at Red Rocks with new ROWDYTOWN dates hitting New York while expanding to Los Angeles and San Francisco.

About Big Gigantic
A pioneer of live electronic music with colossal funk induced tracks and an optimistic narrative, Big Gigantic has built a stadium worthy stage presence over the past decade. Since its inception in 2008, saxophone player, Dominic Lalli, and drummer, Jeremy Salken, have cultivated a blend of infectious electronic dance music that has transcended across generations of fans.

The colorado-based duo has established themselves as one of the most noteworthy among their realm with placements having 100+ syncs across over 50 major brands and networks. including everything from Apple, HULU, TNT and HBO to name a few. With significant singles such as “All of Me” reaching listeners across the globe, the band, along with renowned rapper Logic, garnered over 3 million downloads and 75+ million streams. Their foundation has also seen notable success. Over the past 2 years, Big Gigantic’s foundation BIG GIGANTIC DIFFERENCE has raised over $100k, with a portion of all ticket sales going towards the foundation. BIG GIGANTIC DIFFERENCE has provided a platform for the next generation of engineers, producers and musicians by building a new local recording studios as well as supporting Conscious, a Boulder-based non-profit dedicated to hunger relief and youth empowerment.