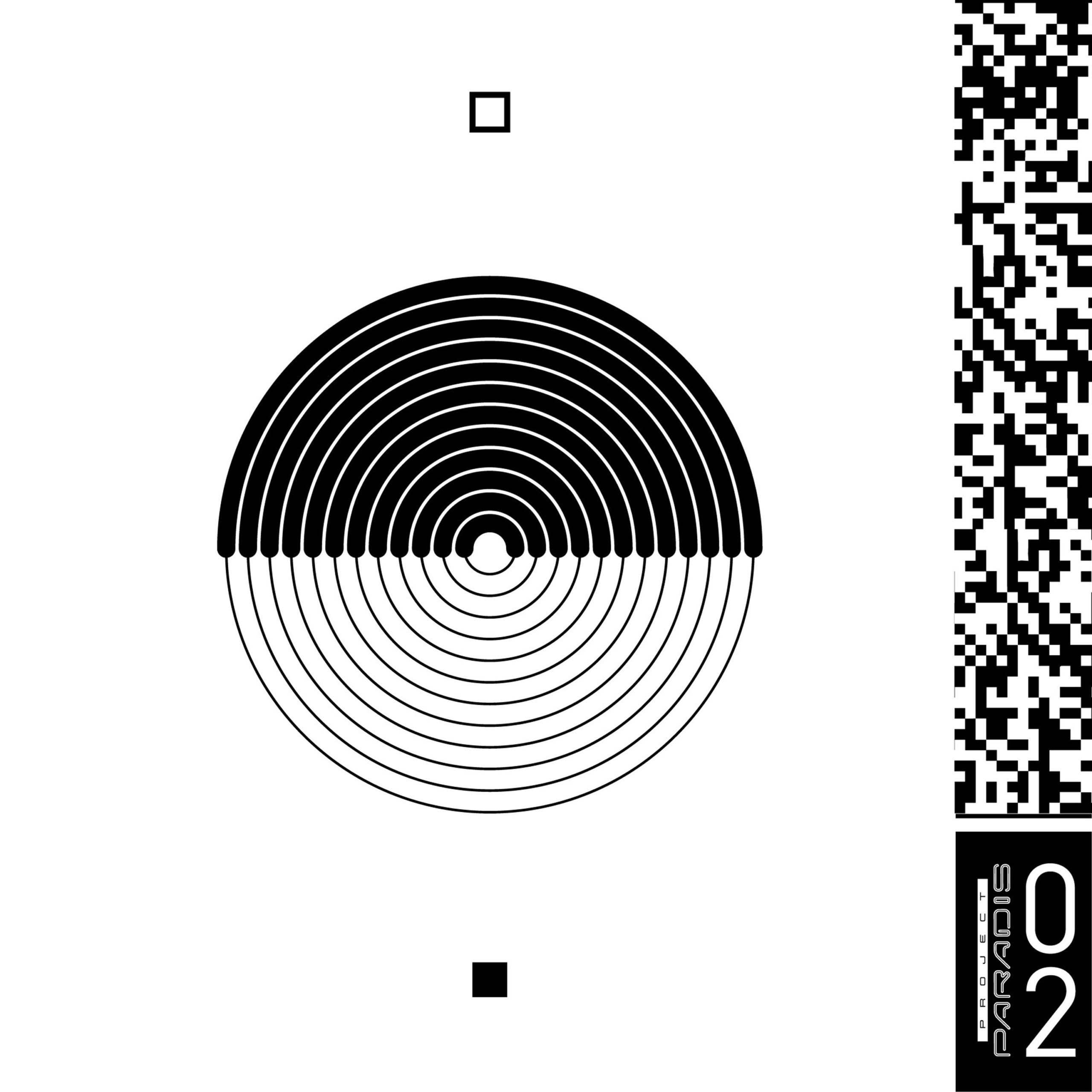 In 2017, LA beat scene veteran Mr. Carmack and LA via New York DJ/producer Promnite teamed up for an EP under the alias Project Paradis. Fusing gritty experimental sound design, hard-hitting production and dynamic machine-like soundscapes across Paradis 1, Carmack and Promnite introduced a dystopian future where the Earth has become an uninhabitable rock of magma and metal, resource stockpiles, server skyscrapers, waste and free current electricity. Human freedom has come to an end with technological singularity manifesting itself in the form of tyrannical, artificially intelligent, all-robotic corporations, with one such corporation — Project Paradis© — whose purpose is to further the advancement of singularity.

Today, Carmack and Promnite delve deeper into the universe of Project Paradis© with the announcement of Paradis 2, the duo’s return as Project Paradis, due out March 27th via Mad Decent digitally and on deluxe gatefold 2xLP comprised of both Paradis 1 and Paradis 2 — now available for pre-order HERE. The first two tracks from Paradis 2 — “Stockholm Syndrome” and “Cut 11” — are out now and streaming everywhere HERE. Artwork, Tracklist and More Information below.

Traversing elements of experimental bass, trap, instrumental grime, house, UK dubstep and more, Paradis 2 explores the methods in which Project Paradis© reverse engineers, automates, and perfects the artificial replication of all natural processes, experiences and environments to advance singularity and its own artificial consciousness — from the Data Farming methods of gathering and monitoring human memories and physiological data on opening track “Stockholm Syndrome” to replicating Fight or Flight instincts through rigorous testing of responses to fear stimuli as portrayed in the subsequent visuals for “Cut 11.”

Across its 6 tracks, each with 3D visuals by SHINOSM, Paradis 2 takes us inside the various testings conducted by Project Paradis©; researching and recreating the Hive Mind mentality with “Cut 22,” recreating sustainable life through technology in “Give In,” Terraforming environments capable of sustaining such life on “Bull Run,” and testing the relationship between creation and destruction in a carefully controlled environment on “Fading.”