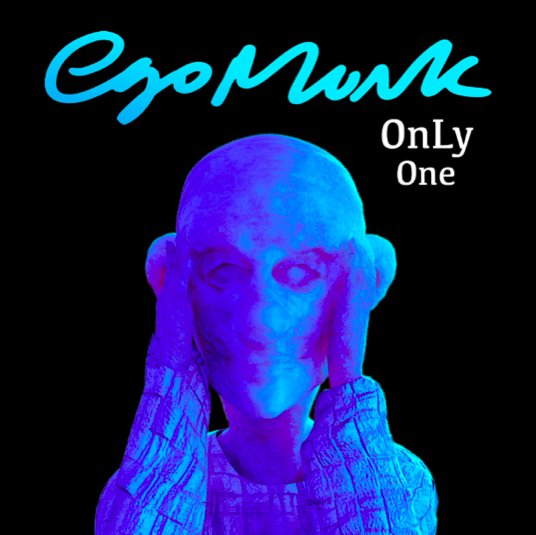 egomunk has today released the brand new EP Only One, available now on vinyl, CD and streaming platforms, as well as sharing the video for the beautiful track ‘Islands’. 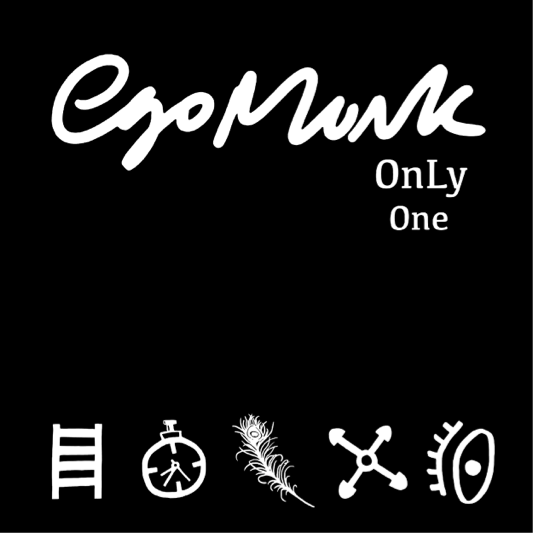 ONLY ONE
BRAND NEW EP OUT NOW
LISTEN HERE

Blending an eclectic mix of styles and influence, Only One opens with ‘Radio Hum’, an dark unnerving track which builds through a blend of pulsating beats and interchangeably brooding, dissonant and infectiously melodic guitar lines, set against half-spoken, hauntingly hollow and distorted vocals. The chilled, atmospheric tones of ‘Drift’ provide a change of pace, lending a hint of influences from electronic jazz, before the latter half of the track explodes into a crescendo of driving beats and passionate vocals.

egomunk’s sonic and lyrical dexterity is exhibited further in ‘Broken Beds’, which addresses the complex daily battles of the mind, reflecting on the past while seeking a positive future. The song is rich in atmospheric synths and dreamy vocals interlaced with rolling hip-hop beats, and provides a stark contrast to the Radio 1 supported single ‘Islands’, the final track on the EP.

Throughout the EP, egomunk pushes the boundaries of creativity and art, continually combining seemingly disparate genres and concepts to form genre-defying and innovative sounds.

The Only One EP is the second instalment in a series of free-flowing Only EPs. The first was released last year and featured acclaimed singles including the dark and twisted ‘Schizoid Superstar’, the piano-led ambient wonder ‘Drones’ and the thought-provoking electro stomp of ‘The Only Sin Is Religion’.

The EPs follow the surprise release of his debut album Footsteps To Mars, self-released for free in 2016. Given away as a download via egomunk.com and also on DSPs, the album received over 300,000 downloads and over a million streams.

egomunk is the secret moniker created to remove the restraints of creativity with an intoxicating new cross genre project featuring VIP collaborators and guests, while also protesting against a world where personal privacy and use of the internet has blurred into nonexistence.

The eclectic and mindful music of egomunk could not come at a more important time. In a world crumbling into further disarray on a daily basis, where seemingly personal choices are actually dictated by the technology that fully constricts almost every aspect of the globe, egomunk is a refreshing example of the possibilities of removing identity in favour of creativity and speech.

“Egomunk are not a new paradigm in the musical business model, rather they’re the logical result of where we find ourself, culturally, an interesting prism through which we can track the changes.”
Drowned In Sound

“The music of egomunk is almost psychedelic, mind- bending, and toothsomely atmospheric.”
The 405