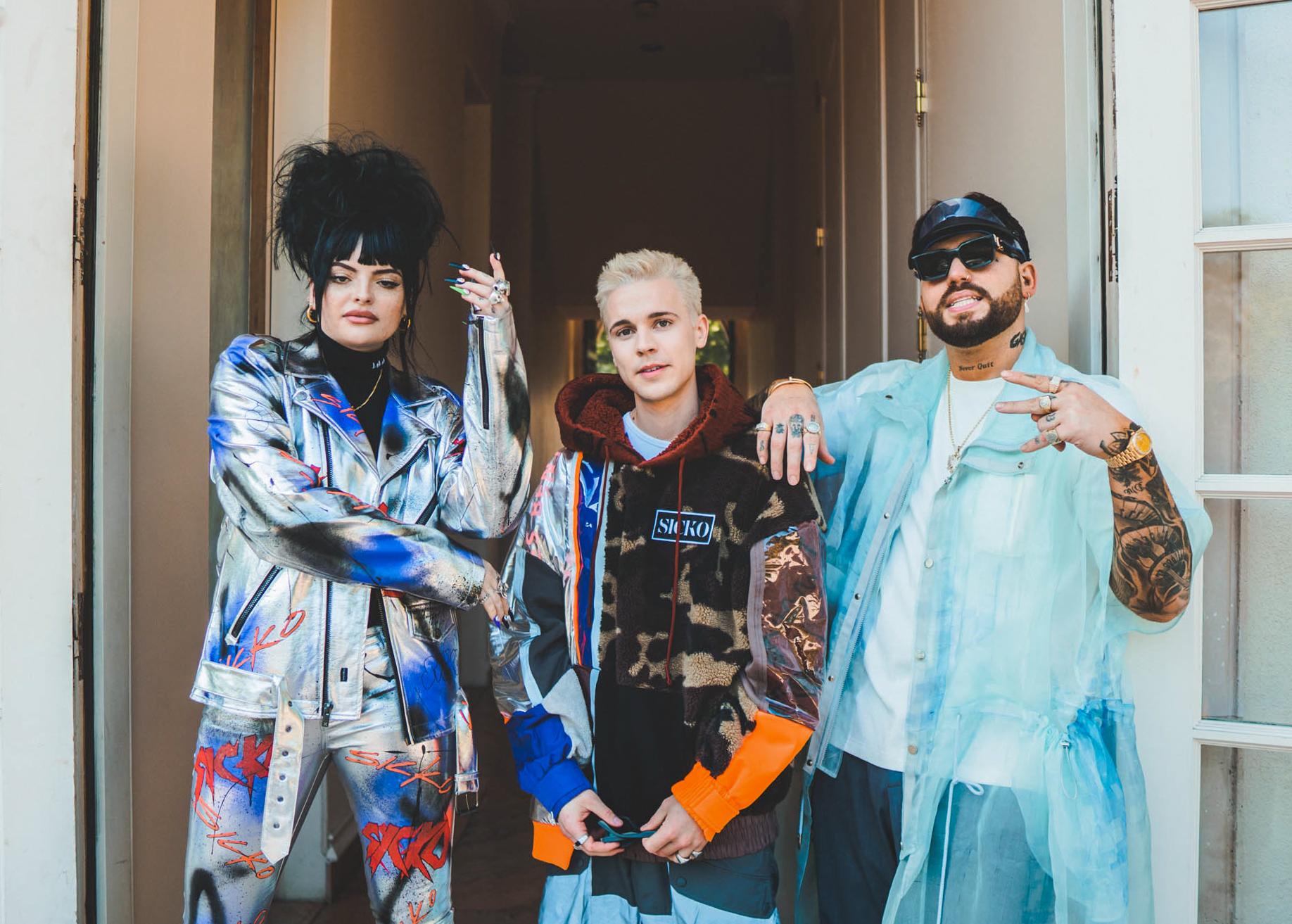 Fresh off a social media hiatus, Felix Jaehn is back with ‘Sicko’, a pop dance crossover set to ignite the clubs and the airwaves. Following his Dido cover with fellow German producers, VIZE, Jaehn has linked up with DJ Snake & G-Eazy collaborator, GASHI and Canadian upstart FAANGS. ‘Sicko’ is now available to stream across all platfoms via Universal Music. 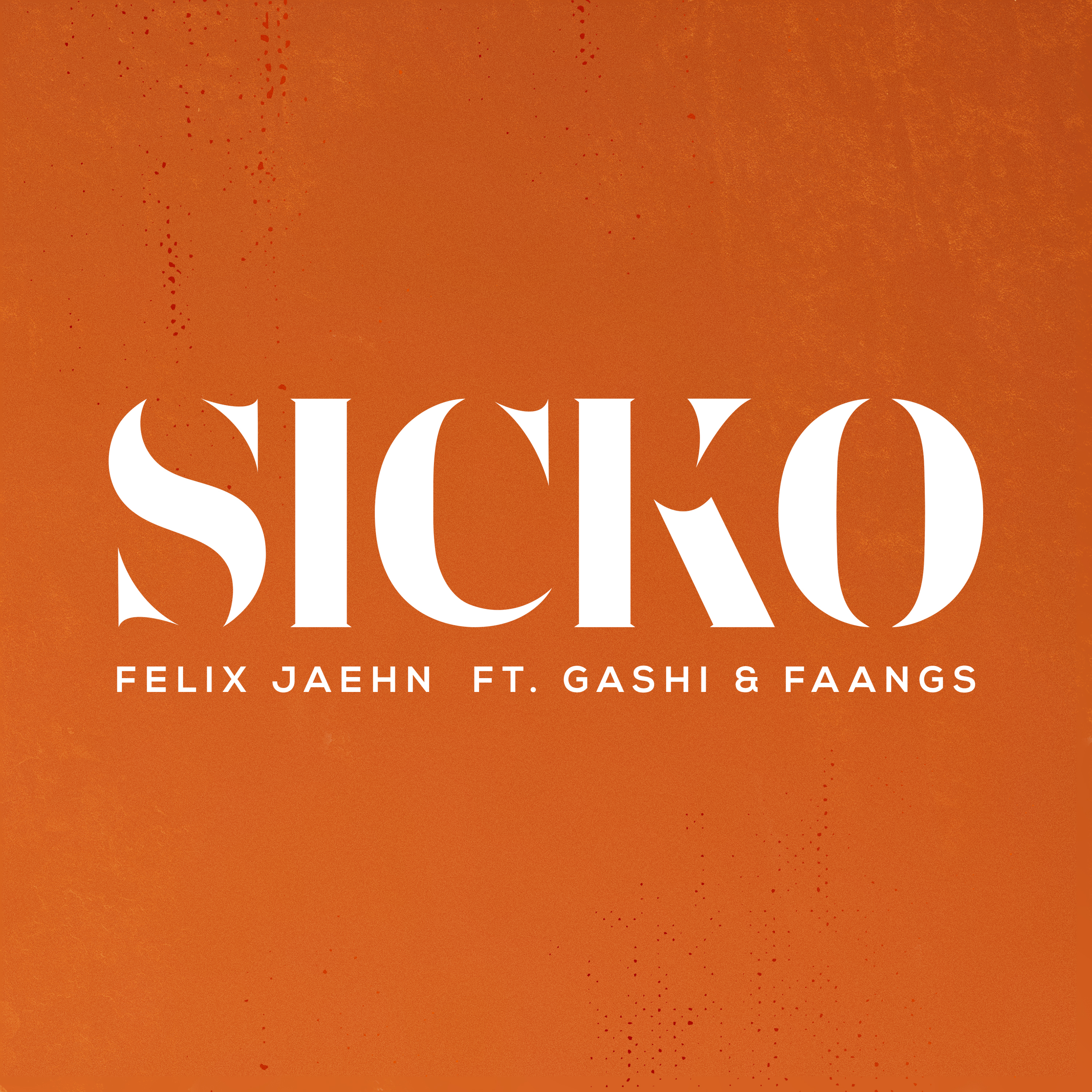 After a year that saw Felix Jaehn reinvent his career through meticulous songwriting & an unwaivering commitment to self-acceptance, the German hitmaker is back with a certified smash. Experimenting with more urban material across the record, both GASHI & FAANGS interplay across two halves of the track. The radio ready production is unqiue in its dual meaning, with the lyrics suggesting at a sad, lonely reality experienced by many artists’, perpetuated by constant touring & emotional ups & downs.

‘I feel like we all have a SICKO inside of us. We all have dark character traits that appear from time to time. For a while these traits took over and controlled my life. The song feeds of an insane energy that Faangs, myself and the other writers felt in a late night session when we wrote ‘SICKO’. When I first heard Gashis performance of the hook and his verse on the record I was blown away and knew that the song is ready for you!’
– Felix Jaehn

‘The process of creating ‘SICKO’ was an extremely special one. This track emanates all the things I obsess over as a writer/artist – darkness and visual lyrics with the surge of energy that Felix is so well known for. This was the first song Felix and I ever made, in fact, one of the first tracks I was ever a part of. That studio night was one I’ll never forget. He’s one in a million as an artist and a friend, and I couldn’t be more thrilled to be a part of this project. It’s like Halloween in the club!!’
– FAANGS

Felix Jaehn is poised for his biggest year to date, with a brand new album on the horizon alongside a string a singles & tour dates. Following the widely successful release of both ‘Close Your Eyes’ and ‘Thank You (Not So Bad)’ with VIZE, Jaehn is pushing into 2020 with ‘SICKO’ a brand new crossover record sure to connect with his fans worldwide & producers alike.