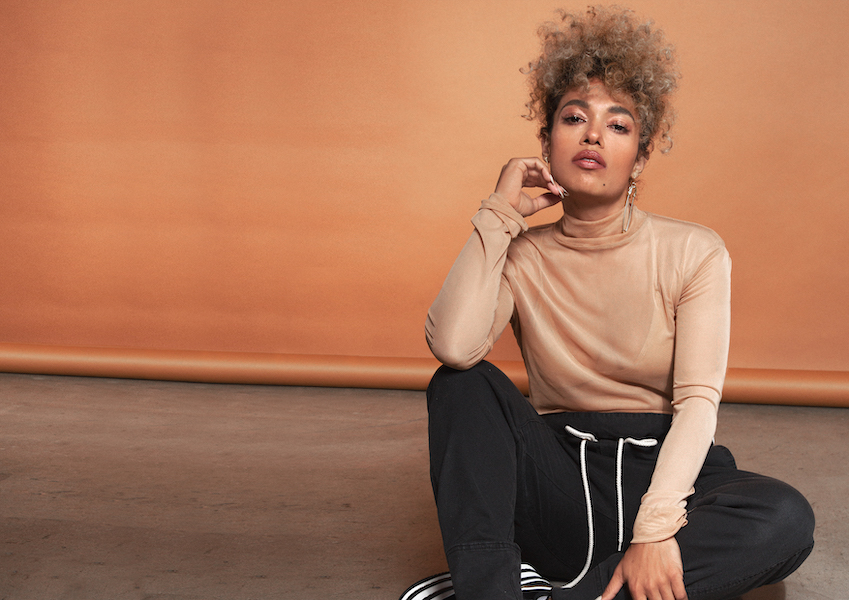 Australian singer-songwriter Starley returns in 2020 with the release of her heartfelt new single ‘Arms Around Me’, the second single to be taken from her forthcoming debut album to be released later this year on Central Station Records. Co-written by Grammy nominated Jon Hume (known affectionately for his recent work on JP Cooper’s ‘September Song’, Sofi Tukker’s ‘Purple Hat’, Dean Lewis’ ‘Be Alright’), the single is a brilliant combination of Hume’s pop sensibilities and Starley’s honest story telling, resulting in yet another compelling song about the complexities of love. 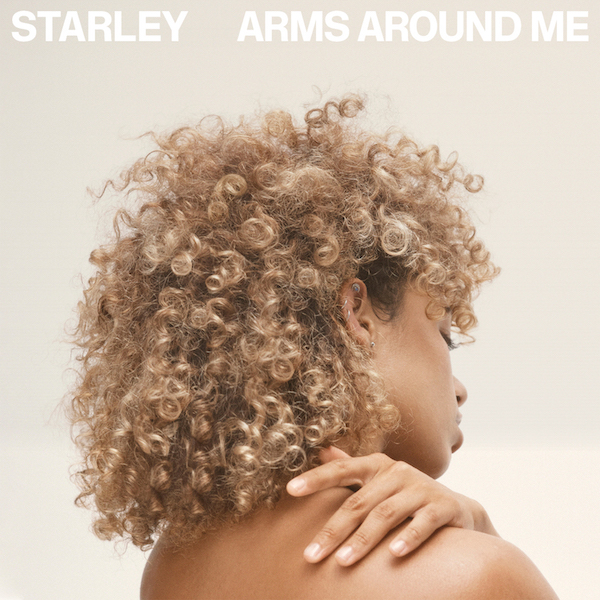 BUY/STREAM: STARLEY – ARMS AROUND ME

The single highlights the conflicting emotions when a relationship breaks down, whilst maintaining the joyful uplifting pop/dance stylings Starley has become so well known for, Starley elaborates “‘Arms Around Me’ is a song I wrote about seeking affection from an ex because you’re both lonely. Life can be really hard and sometimes all you need is someone to hold you.”

The release comes ahead of Starley’s performance at Melbourne’s premier event, the Formula 1 Grand Prix, performing alongside Locksmith of Rudimental at the Heineken VIP Saturday Party. Having already graced the stage alongside the likes of Katy Perry, Cher and Clean Bandit, and more recently Carly Rae Jepson on her tour of Australia & New Zealand last year, Starley is quickly solidifying herself as an Australian pop icon. Breaking out with her self-affirming single ‘Call On Me’, Starley captured the hearts of millions of fans around the globe. With the release of the Ryan Riback remix, the single went on to reach 1 billion streams across platforms, earning her 4x platinum in Australia, and platinum records across North America, UK, Europe and Asia. Since her breakout year, Starley has gone on to release a series of songs championing love and acceptance including ‘Touch Me’, ‘Been Meaning To Tell You’, ‘Signs’, and more recently ‘Love Is Love’, and ‘Lovers + Strangers’.

Starley’s new single ‘Arms Around Me’ is out now on Central Station Records, in conjunction with Universal Music Australia.