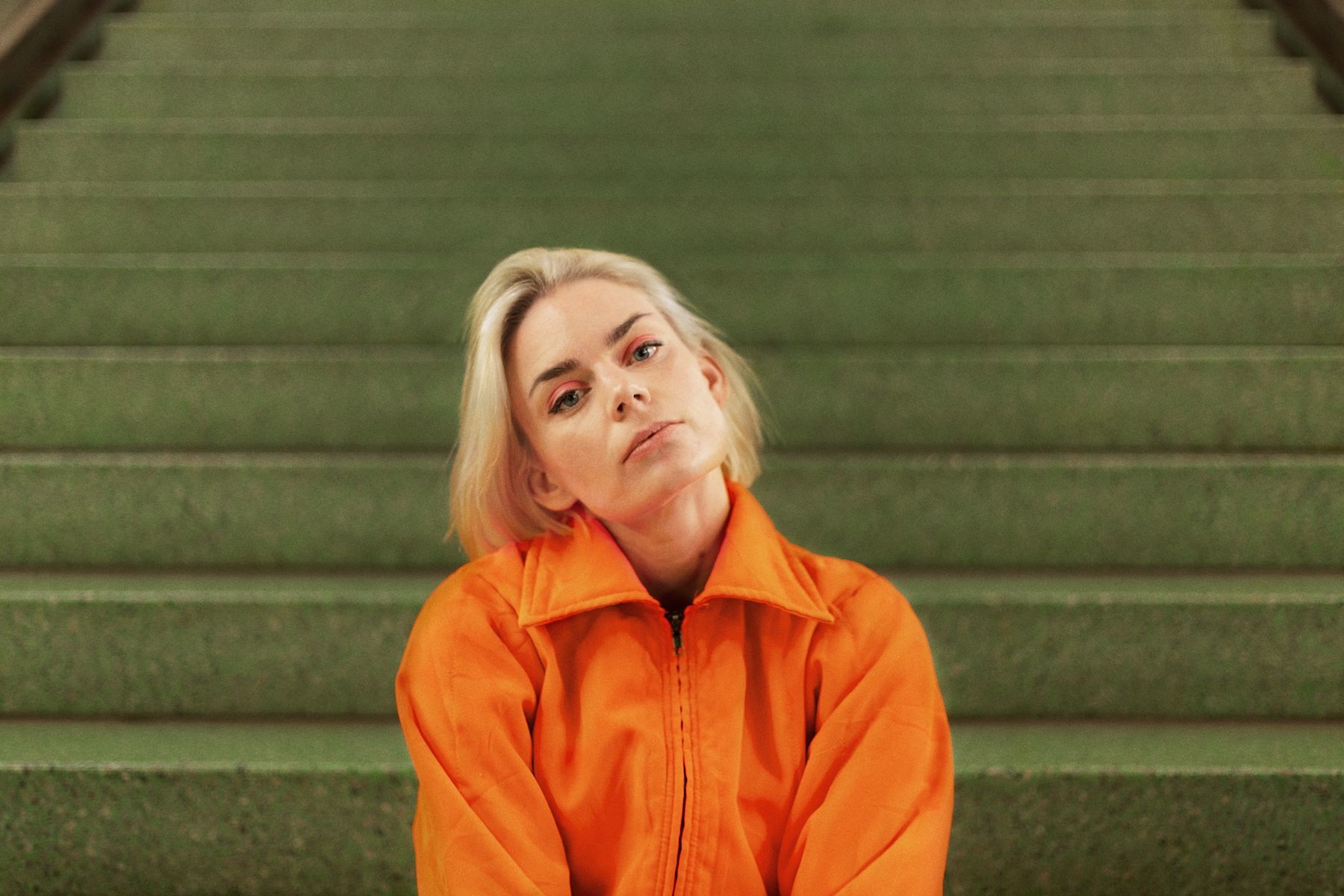 NEW EP SLATED FOR MAY 2020 RELEASE

“An uplifting antidote to a bad week” – The FADER

“smart, melancholic music whose sweetness opens it up to pop and indie leanings” – EARMILK

“A beautiful, magnificent iceberg” – The Line Of Best Fit

Today, Swedish artist and actress Frida Sundemo has released a brand new single, “Anything.” Listen to the song everywhere now here.  The track is released via Cosmos Music and is taken from her forthcoming new EP, due out this MAY.

STREAM
“Anything”
“Gazelles”
“Nothing Can Hurt Me”
Spotify
Apple Music

Set amidst a swirling synth-pop beat, the song is an anthem of hope and resilience and yet another shining sample of Sundemo’s skilled songwriting prowess.  About the song, Sundemo explains, “’Anything’ is about never giving up, not for your own sake or for the sake of the ones you love.”

“Anything” is the third song to be released from Sundemo’s upcoming EP, following late 2019 tracks “Nothing Can Hurt Me” and “Gazelles.” Both songs highlight her range in music, with “Nothing Can Hurt Me” showcasing a driving electro-pop beat set against soothing undertones, while “Gazelles” is a soft yet powerful ballad about being “overwhelmed by the beauty of the unknown.”

Sundemo’s upcoming EP marks her return to music since her 2017 debut international album, Flashbacks & Futures, which was met with critical praise. Billboard proclaimed it highlighted Sundemo’s “penchant for icy, ornate synth pop,” whilst EARMILK coined Sundemo an ‘Artist to Watch,’ describing her music as “expansive, yet intimate, compositions.” V Magazine called her song “Gold” a “cinematic piece of swirling synths.” Inspired by the freedom and beauty of space, Sundemo described the album to Billboard as “‘cinematic electronic pop’ where big epic soundscapes meet tiny fragile elements.”

Growing up in Gothenburg, Sweden, Sundemo was raised in a highly musical environment, explaining to EARMILK that “everyone in my family sings or plays instruments.” She lists jam sessions with her siblings and parents as the beginning of her love for music. However, Sundemo first pursued a career in medicine, attending medical school and studying neurology, of which she continues to study today. Throughout her medical studies, Sundemo continued to write songs and taught herself the intricacies of music production.

Inspired by artists from Green Day to Björk, with her dream collaborators being Tom Waits and Thom Yorke, Sundemo also draws inspiration from composers like Hans Zimmer and John Williams, influencing the spatial and often cinematic quality to her music.

A multi-faceted artist, Sundemo made her big-screen acting debut in the film Kill Your Friends and also wrote 3 songs for the soundtrack. Her songs have also been featured on television shows such as Grey’s Anatomy and Teen Wolf.