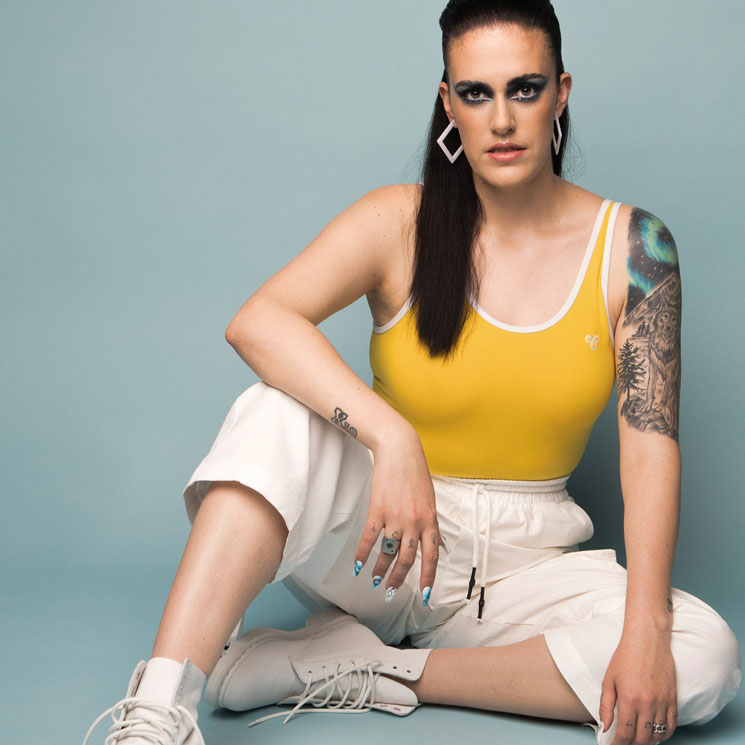 Lex Leosis is loud, opinionated, and constantly fighting for what she believes in. From humble beginnings, Lex first found a home in hip-hop at rap competitions and cyphers. She met a number of creatives through online rap communities and has joined her peers in cities all over the U.S. to collaborate, make music and perform. Spending most of her time in the Bay Area of California, Lex has allowed her traveling influences to expand her music sound and capability.

Lex‘s new single, “Ouzo,” is a downtempo groove-driven track with funk inspired riffs and smooth melodies juxtaposed with an attack in her flow.