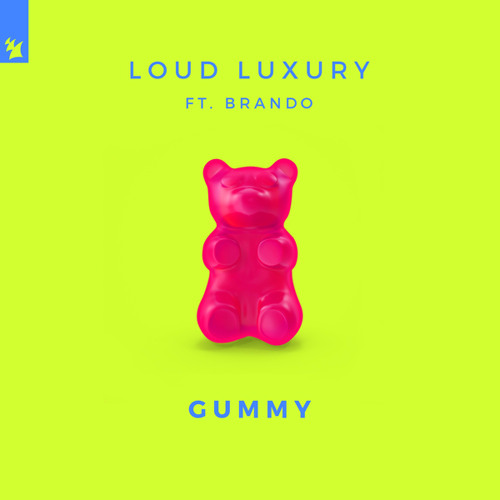 SINGLE APPEARS ON LOUD LUXURY’S DEBUT EP
‘NIGHTS LIKE THIS’ OUT MARCH 27 ON ARMADA MUSIC
Few first-time collabs have been as monumentally impactful as Loud Luxury featuring Brando’s multi-million-stream smash hit “Body” (668+ million Spotify streams to date). Now Loud Luxury continues to build on that milestone record with “Gummy” and the release of its video tooday (March 17):
View now here:
Listen now here: https://armas1719.lnk.to/GummyPR
Directed by Adrian Pereya (@adrian_actually), the video features Loud Luxury’s Andrew Fedyk and Joe De Pace cruising around a small town in a vintage hotrod bringing better vibes to people with a look and shoulder-lift.  It’s all set to the beat of “Gummy” with the lyric, “Life’s not fair but it can be/Stretch around like a gummy.”
Included on Loud Luxury’s upcoming Nights Like This EP (out March 27 on Armada Music), “Gummy” is the third single following “Cold Feet” and title track “Nights Like This” with CID.
“Gummy” in the press:
“Throughout the tracks shared thus far from Loud Luxury’s debut EP, Nights Like This, is vivid imagery of living in the moment, from the title track’s blurry nighttime escapades to ‘dancing tipsy in the street’ with your hopeful happily ever after in ‘Cold Feet.’ The Canadian duo’s third single from the project ‘Gummy,’ provides another stereotypical picture of youth and reckless abandon, as vocalist Brando (who featured on their 2017 breakthrough “Body”) narrates a steamy, moonlit moment in the backseat of a car. A melancholy musing turned bubbly earworm, expect ‘Gummy’ to soundtrack many flings this summer. —Billboard
Follow Loud Luxury
Website | Facebook | Twitter | Instagram