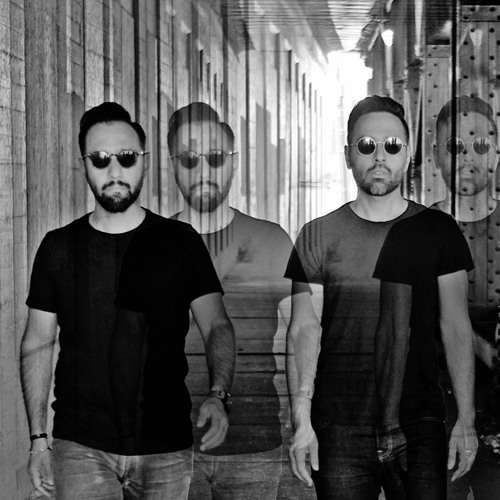 SoulNidus’ powerful blend of music and visuals have helped them garner a following well beyond Canada. Their debut in 2005 led to substantial airplay on BBC and a follow up album recorded partially at the storied Abbey Road Studios. SoulNidus cemented their reputation for music that was impossible to pigeonhole with a sound that was entirely their own.

The band recently released a new single, “Opening Scene” – a building, melancholic meditation on the blend of frailty and strength that compels us to risk rejection and seek out those connections.