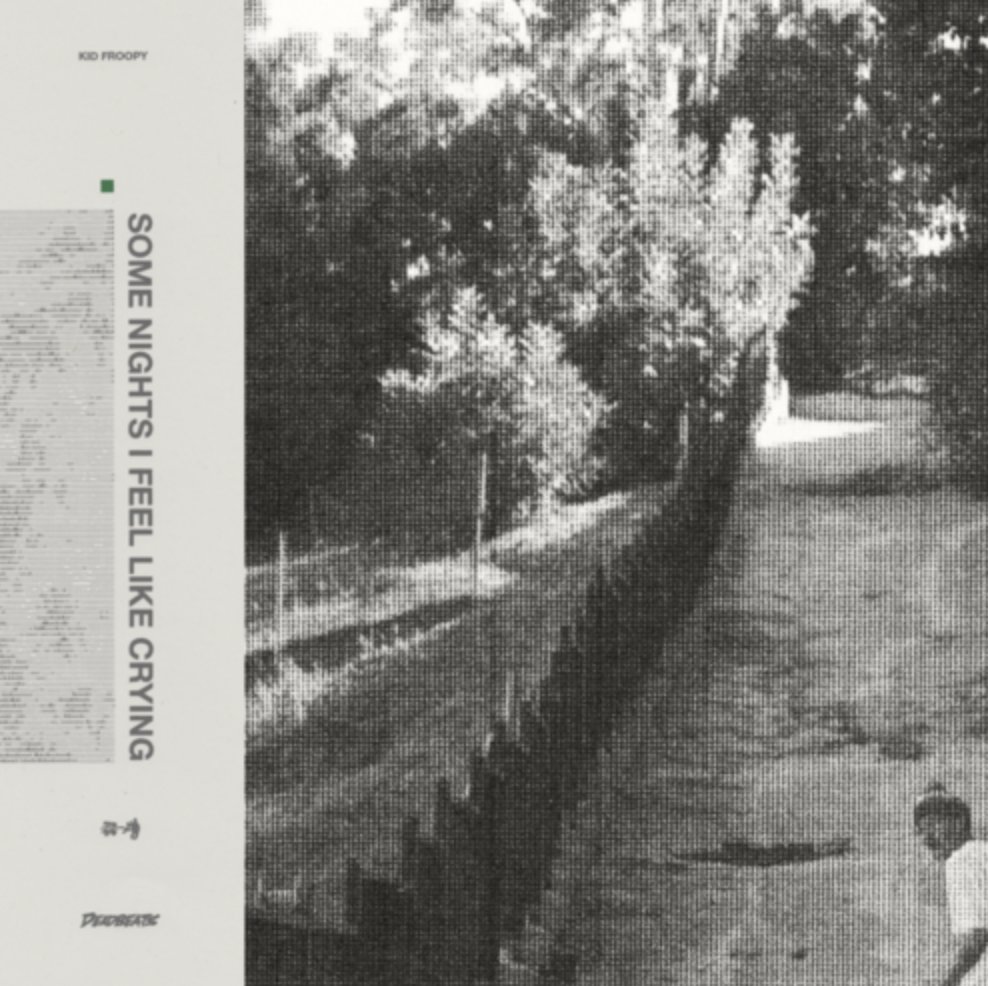 “The upbeat track that blends 90s pop, country, and rock was written and produced by Froopy.”
-ECHO MAG
“The song provides that signature sound that has been missed over the last few years, and it’s expertly put together and combines many elements from melodic pop to indie music to ’70s rock.”
-EDM IDENTITY
Revealing the next installment of his forthcoming debut album, Silver Silver, Kid Froopy returns today with a brand new single and accompanying music video for his song “Some Nights I Feel Like Crying.”
Ahead of the album’s release in spring 2020 via Zed’s Dead imprint, Deadbeats, “Some Nights I Feel Like Crying” expands on the LP’s lead single “New In Town” which was Froopy’s first release since 2017. “Some Nights I Feel Like Crying” illuminates Kid Froopy’s penchant for emotion fueled songwriting paired with melodic pop production. The song, which is a sonic rabbit hole trip — mixes themes from 70’s rock, internet crush electro-pop and indie music into one delicious cocktail, and showcases Froopy’s cunning sarcasm entrenched throughout his vocals which are pitched up and down all over the song.
In addition to the release of the single, Kid Froopy has also constructed a music video counterpart to the song. Directed, edited, and produced by Kid Froopy, the “Some Nights I Feel Like Crying” music video came together over the course of two months. “I found myself collecting images while I was writing, explains Kid Froopy. “I tried to go on intuition and not think too much. I don’t know what they add up to, but I like how it feels.” The new single is nestled among ten additional new songs featured in his upcoming Silver Silver LP, which underscore Kid Froopy’s penchant for blending genre lines, organic instrumentation, and pristine sonics.
If this is your first introduction to the world of Kid Froopy, you may also recognize him as an extremely sought after singer/songwriter/producer in the music industry. Hailing from Des Moines, Iowa, Kid Froopy has established himself working behind the scenes with artists such as Terror Jr., Shawn Wasabi, umru, Lostboycrow, Delaney Jane, CRAY, ROZES, Bipolar Sunshine, Carlie Hanson, and more. Having gained early support from Beats 1 Radio host Anna Lunoe, Kid Froopy’s original songs such as “bb (four missed texts)” via Moving Castle, and “Drive Slow” via Deadbeats Records, have racked up millions of streams, and gained him notoriety worldwide and allowed him to create official remixes for esteemed artists such as Mike Posner, Carly Rae Jepsen, Terror Jr., and more.
Stay tuned for additional details on the Silver Silver LP and future Kid Froopy and Deadbeats releases.