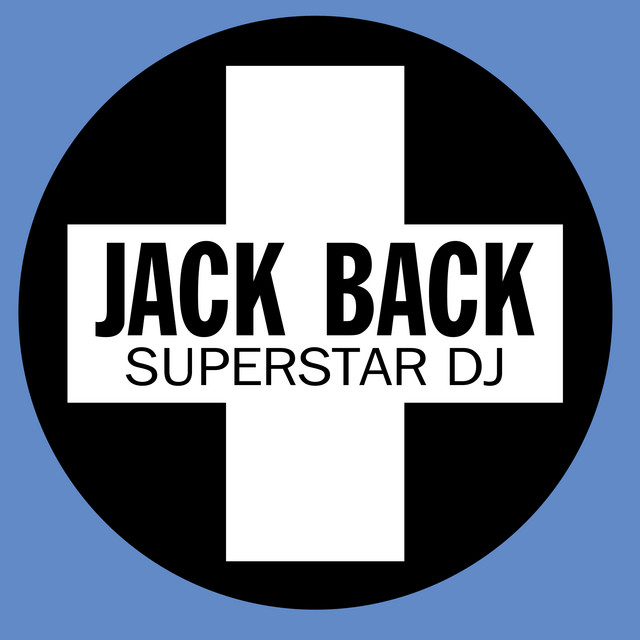 Jack Back the alias of global star DJ/producer David Guetta is set to unleash a fiery rework of Chemical Brothers 1999 classic ‘Hey Boy Hey Girl’ this coming March 20th entitled ‘Superstar DJ’. Before David Guetta was a household name, he spent his days in the underground scene playing in clubs. Jack Back sees Guetta’s return to the deeper side of his dance roots – where it all started. It also sees him reunited with the Positiva label for the first time in 8 years, where he enjoyed many of his biggest UK successes between 2008 and 2012.


‘Hey Boy Hey Girl is an absolute classic and it’s an honour to release this new rework. The record has been a long time coming and I’m very excited to finally release it’, says David Guetta.
2019 was a huge year for Jack Back with releases on Defected, FFRR, Toolroom all setting the club world alight. These releases have quickly gone on to amass over 60 million streams reaching the summit of the UK club charts (#1) and reaching the top 10 on Beatport. Jack Back also launched his first ever performances on the white isle, with special sets at Hï Ibiza and Blue Marlin Ibiza. With performances en route globally, David Guetta’s Jack Back project is one to watch out for.