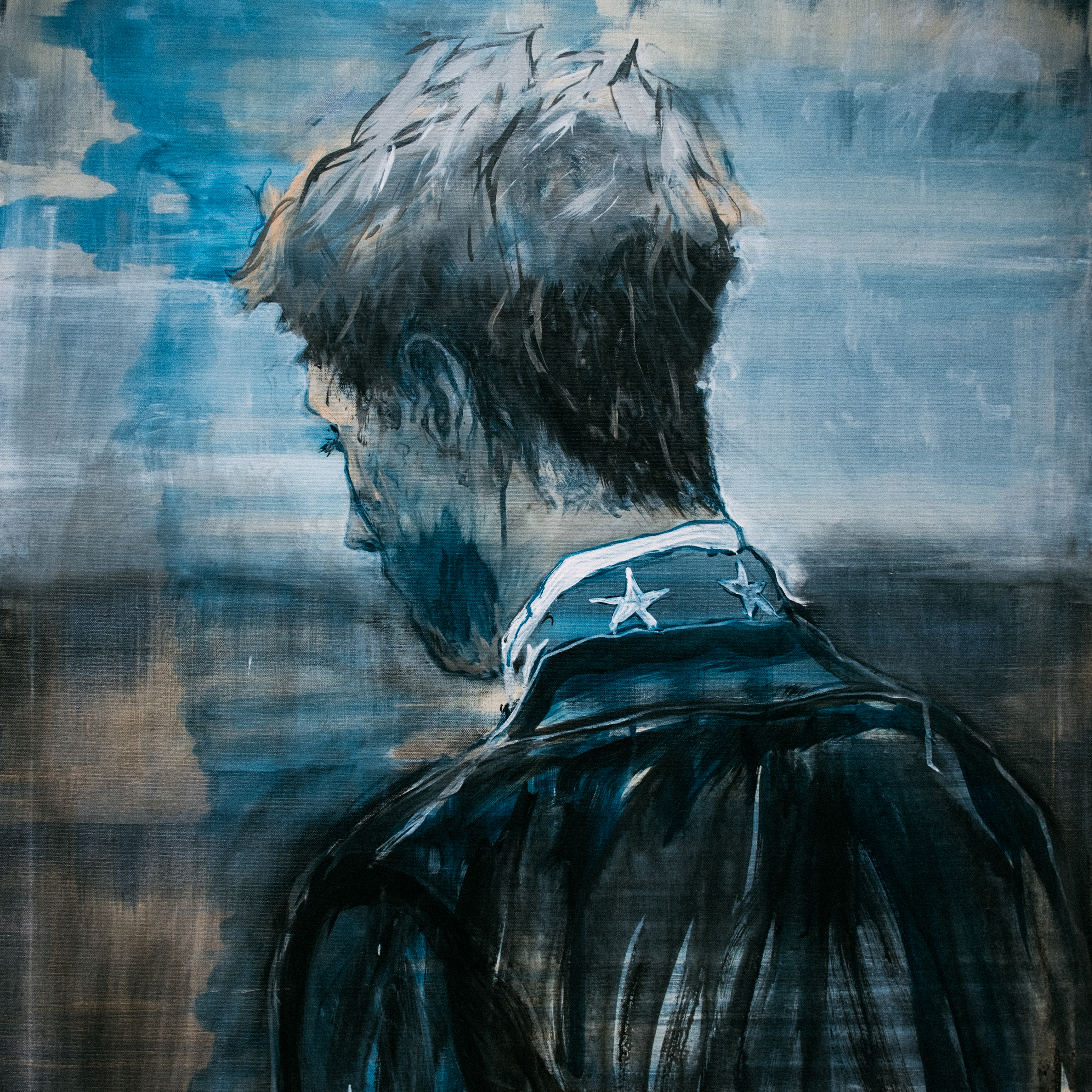 LYS OUT NOW VIA KI RECORDS

Lys, Christian Löffler’s newest album, serves as a sequel and contrast to Graal, its predecessor. Whereas the latter is the result of a six-month period spent largely on the road in between live shows, the former is a studio release in the truest sense, recorded and compiled in the serenity of Löffler’s home studio. Lys is out now via Ki Records, Löffler’s own label, launched in 2009 as a platform for the music that inspires him.
STREAM/DOWNLOAD: CHRISTIAN LÖFFLER – LYS [KI RECORDS]
While produced within four walls, Lys’ grounding comes from what lies beyond them—Graal, Müritz. This isn’t the first time Löffler has drawn on his home surroundings for his art: the woodland refuge formed the basis for his 2012 album, A Forest. Lys, however, captures something even more fundamental in nature: light. “I realized that the light is different in the north of Germany, and this became an overall theme for the album,” Löffler explains. “Before I had Mare, and Forest, and now it’s become light,” hence the album’s title, meaning “light” in Danish.

What unifies these songs is the process behind them. Waking up early, Löffler would head for a run in the nearby woodlands before settling in his studio for 8am. He’d cast his mind back to the early morning and reflect on how the light had changed, marking the passing of time during the day—the passing of seasons in a year, and the constant change of everything there is. He’d observe how the light would trickle into his studio, in between the leaves from the trees just outside, casting shadows on his instruments and paintings, giving color to his world. Inspired by the inherent beauty of this process, he found himself painting these patterns and then communicating his feelings in his music. 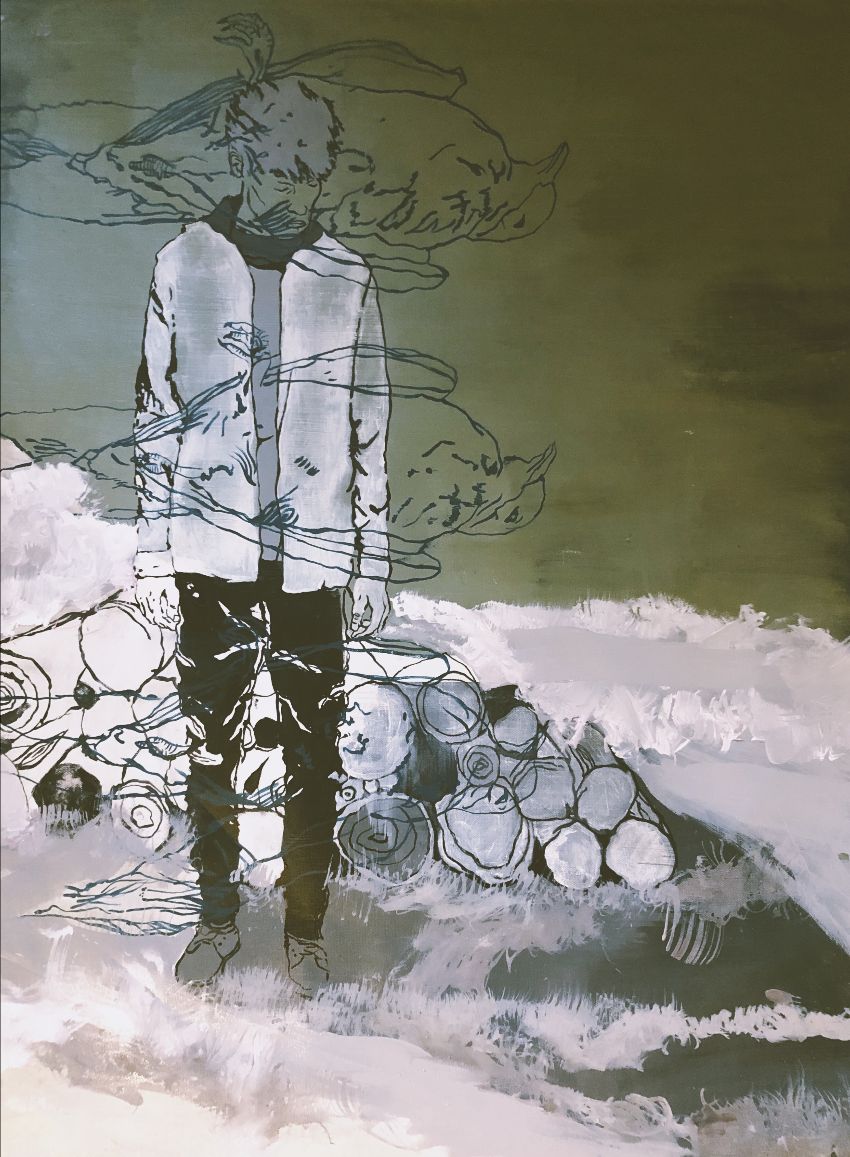 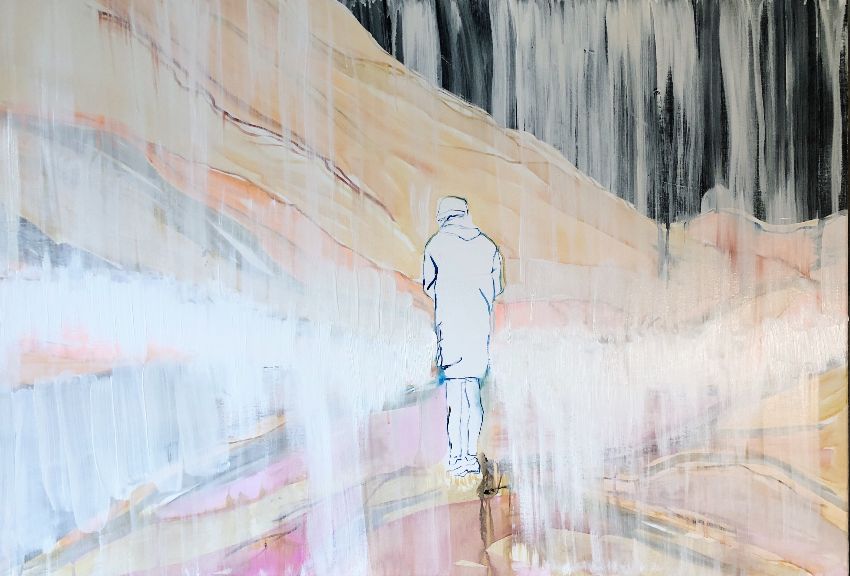 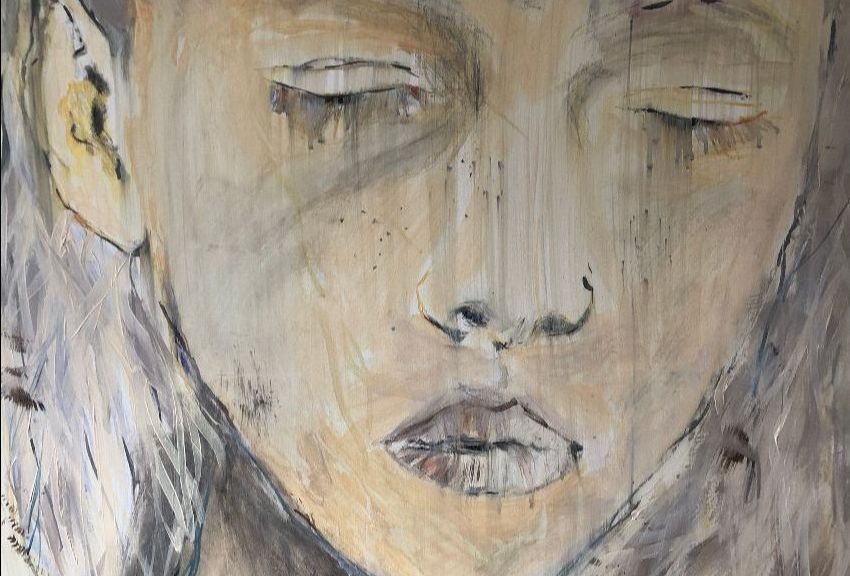 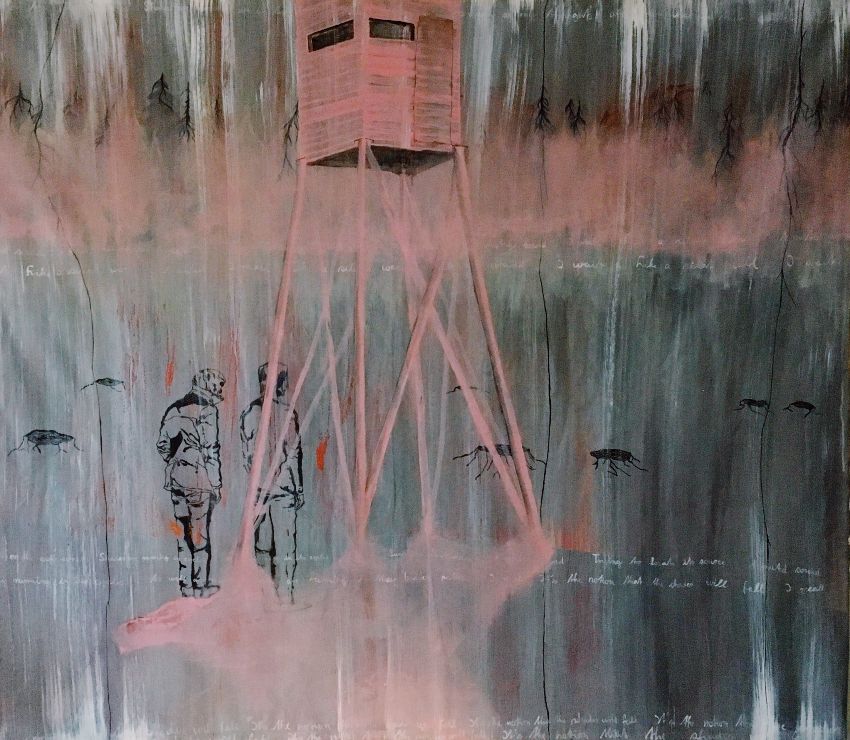 A selection on paintings crafted by Christian Löffler’s for his album, Lys

Rather than capturing a specific moment in time or emotion, Lys is a selection of Löffler’s favorite productions from the past three years, compiled into one enchanting and deeply moving listening experience. The album’s sounds can be traced back to 2016, but they really began to take shape in the wake of a creative breakthrough in 2018. A trip to Scandinavia awakened Löffler to period of creative stagnation and elucidated new visual and sonic paths to pursue. Graal reflected this intense initial energy, as ideas rushed in and took the form of sketches, and so the album’s tracks have a rough edge, symbolized by the monochromatic drawings that accompany them. Lys, in contrast, is clearer; it’s a fleshing-out and coloring in of those initial ideas, the transforming of sketches into paintings, and rough melodies into tracks. Integral in the process was Löffler’s painting of these earlier drawings, cementing a connection between his visual and musical work, and bridging the two albums.

Whereas on previous albums Löffler used his voice as a tool or instrument, heavily altered and unrecognizable most of the time, for Lys he puts them front and centre in order to capture his innermost feelings with actual words rather than only moods. The album also features the vocals of Menke, a young Swedish singer, songwriter, multi-instrumentalist, and Mohna, a staple on his recent tours. “She’s part of my musical world and so I wanted to have her on the album,” Löffler explains.

A natural calmness and luminance pervades the album, even on the two club-ready tracks, “Roth” and “Sun,” sketches from Mare but reworked to fit Löffler’s vision.  “Versailles,” and “The End (feat. Josephine Philip)”, two of the three lead singles, capture optimism most strongly, as if spring has sprung. It’s as if a cycle has been completed for Löffler, an inspiring achievement for the artist who just a year ago found himself unable to produce. Even “Noah,” the record’s darker, heavier track, driven forward by Löffler own vocals, contains the maturity of a fully ripened idea. Along with  “Lys” a final focus track, these singles came together to form the backbone of an album which shimmers with hope and optimism.