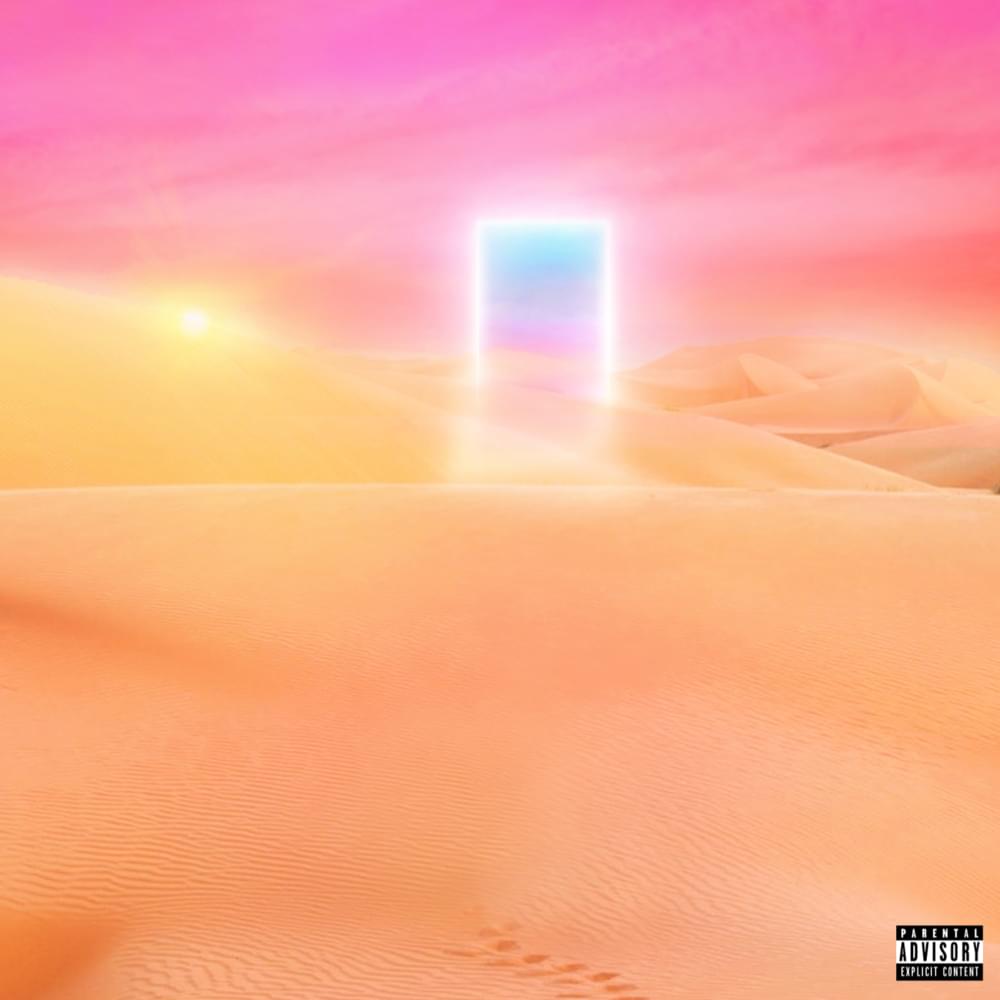 When Brooks Brown played the beat for the first time, Ash Woods recalls envisioning a group of Motown musicians in tuxedos performing a modern love song.

“The story, the emotions, and the eventual transition into a spaceless dimension all helped us modernize what was in my imagination.”
– Ash Woods describes on “Temptations”

Ash Woods is a self-declared polymath, a term that delineates his string of creative endeavors. Despite having a great aptitude for computer programming, philosophy and creative writing, Ash currently finds his most innovative potential in music.

As the story goes, his father could replicate any sequence of musical notes (strictly by ear) on his guitar, before his untimely death in 2010.

At 10 years old, Ash was left to raise himself. Growing up, Ash resorted to DIY forms of learning to teach himself to solve math problems in grade school, code with C++, and begin making music with his Blue Snowball microphone on GarageBand. He attributes his eccentricity and individuality to an up-bringing of looking beyond customary notions of education.

Across the hall in his freshman year dorm lived Corey Goldglit, who upon hearing Ash Woods’ underproduced tracks, inserted himself as a pillar in the Ash Woods vision. Corey then introduced Ash to the third pillar, Brooks Brown.

After amassing years of written compositions, Ash Woods is finally ready to share his creations with the world. Stream his debut track, “Temptations” at the links below, and be on the look out for more from Ash Woods in 2020.