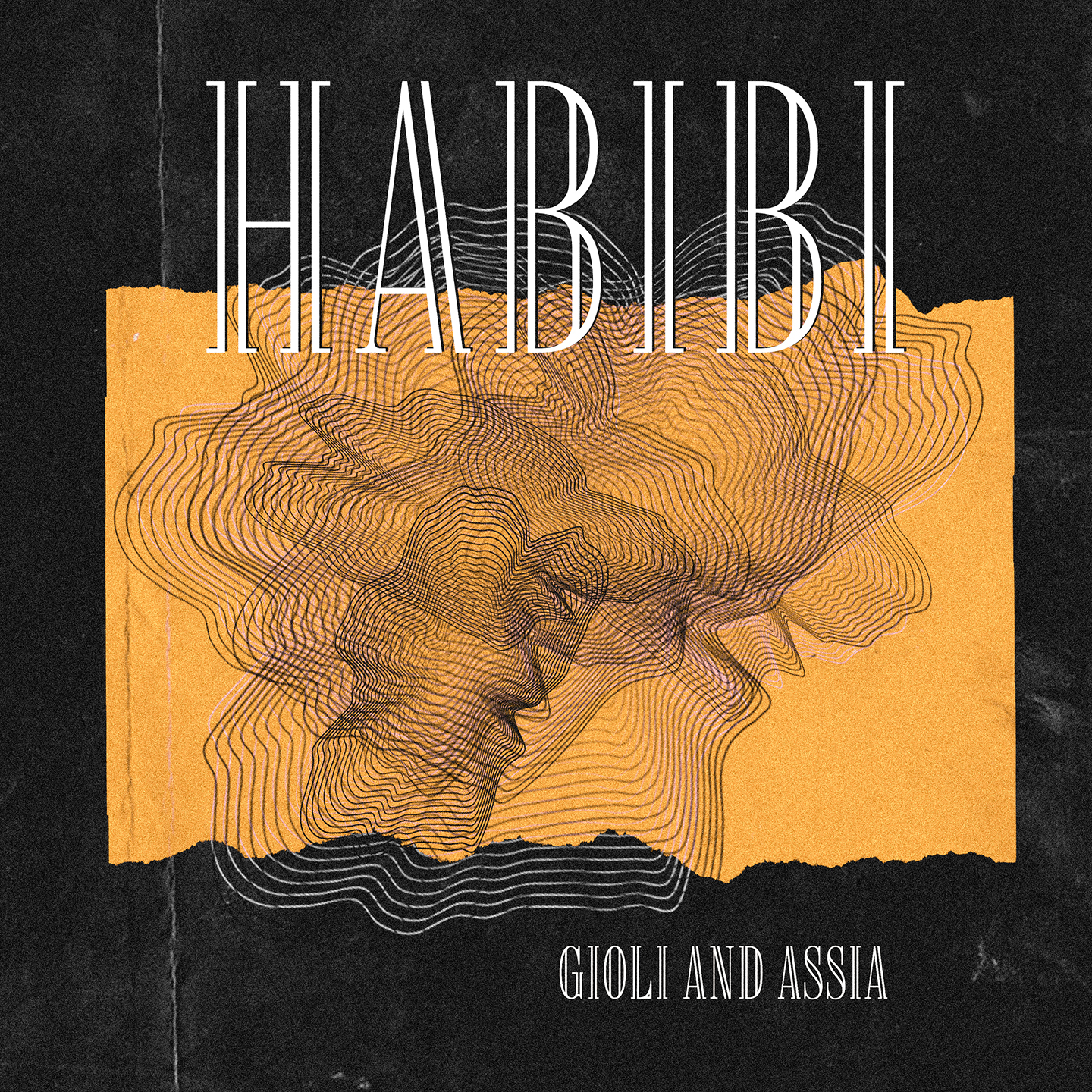 Italian DJ duo Giolì & Assia are back with their brand new single ‘Habibi’ – out now via their very own Diesis Records imprint.
BUY OR STREAM: GIOLÌ & ASSIA ‘HABIBI’
Weaving a mesmerising mix of Mediterranean sounds and languages into a powerful techno infused track, ‘Habibi’ is a testament to the pair’s innate ability to craft sublime soundscapes that effortlessly capture the essence of a live music performance. A blend of pop influences and underground frequencies, Assia’s hypnotic vocals are beautifully layered alongside a captivating melody, with a perfectly contrasting driving beat lending the single a raw edge. Drawing on Spanish, French, English and Arabic influences, ‘Habibi’ is a slice of Mediterranean magic that is just as suited to the airwaves as the club.

Multi-talented artists, musicians, producers and live act Giolì & Assia have plenty of strings to their bow. Starting out as a duo back in 2016, and launching their label Diesis Records that same year, the pair have since captured the hearts and minds of fans around the world with their unique blend of indie, pop, house and techno. Not one to be easily imitated, the harmonious balance between Assia’s stunning vocals and guitar skills and Giolì’s wide range of instruments (piano, cello, drums, guitar and handpan), contribute to the rich, cultural landscapes the pair paint with their music. In April 2019, Giolì & Assia launched their #DiesisLive concept – a ground-breaking series of live shows that has so far seen the pair play five mind-blowing locations including Etna Volcano (Sicily), Andromeda Theater and Isola Delle Femmine (Palermo) and rack up millions of views on YouTube and Facebook. With more sensational sets and and singles in store, Giolì & Assia don’t just have their sights set on the top – they want to play on it too.