Kaskade turns up the proverbial heat several notches with his latest release “Sexy,” a real club banger from his upcoming “REDUX 004” EP. Diverting from his more melodic sounds, the icon leans into a more tech-house influence with bouncy, driving basslines and a dirty drop that will set dance floors on fire. “Sexy” incorporates some fun expected touches, such as the catchy vocal riff and piano interlude. It’s no coincidence that the Redux 004 EP has only four tracks, each designed for its own audience. Be prepared for an experience like no other as Kaskade immerses you in the deep, groovy core of dance music. Read on below to hear what Kaskade has to say about “Sexy“:

“If there is such thing as a peak time REDUX banger, it would be my new song, “Sexy.” As the thought of REDUX has matured, so has the music that I make for it. I think about how each song will fit into a set, how it will vibe with the crowd. ‘Sexy‘ is a result of that progression. Those who might not understand what I’m doing with REDUX will still be waiting for the drop, but the ones who know… will REALLY feel it when this one slaps.” – Kaskade 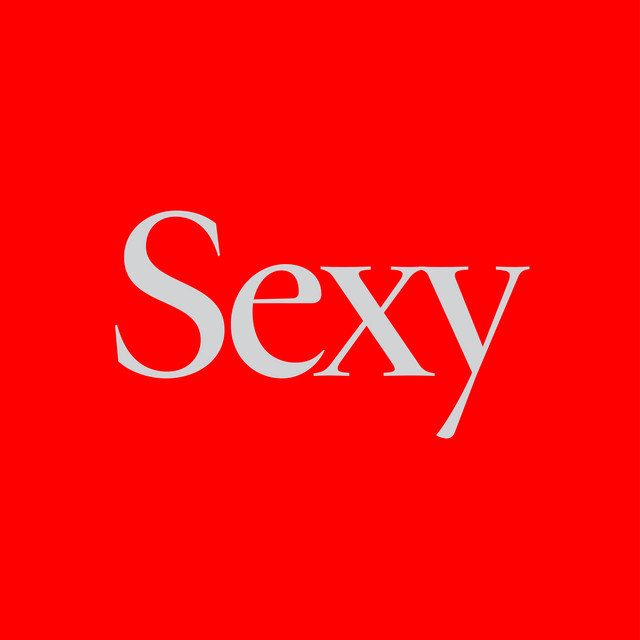 As a household name in electronic music for nearly two decades, Kaskade needs no introduction. His list of achievements is a mile long: 11 studio albums, 7 GRAMMY nominations, the first solo electronic dance artist to sell out both Navy Pier in Chicago and the Staples Center in Los Angeles, the first DJ to ever secure a Las Vegas residency, and the first electronic artist to headline Coachella. Less tangible but even more important has been his influence on dance music tastes and culture for generations of listeners. Often Kaskade is one of the artists who introduced now-veteran listeners to the genre, and such fans are usually fans for life. In 2019, he worked with multi-award winner Meghan Trainor on “With You” and Gorgon City on “Go Slow,” among solo releases, such as “My Light,” “Come On,” and official remixes for the likes of Alicia Keys, Jennifer Lopez, and Gwen Stefani earlier. Kaskade continues what has become a nostalgic tradition for many dance music veterans and a cherished experience for new listeners. Stay tuned for more news from Kaskade in 2020.