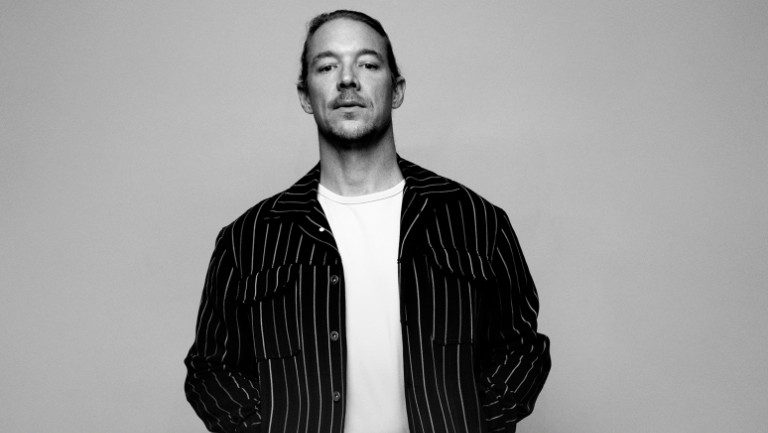 OUT TODAY via PIZZASLIME RECORDS

Writing, recording and releasing “Marlboro Nights” from his Baltimore bedroom, the 22-year-old multi-instrumentalist, producer and songwriter’s breakthrough came as the catchy indie pop anthem began circulating on the popular short-form video-sharing app TikTok, with Pizzaslime quickly helping catapult “Marlboro Nights” to one of the platforms biggest hits, landing in the top 10 in Spotify Viral 50 charts with over 33 million streams and counting, and transforming Lonely God from unknown bedroom artist to underground indie phenomenon.

“Marlboro Nights” is the first release by Pizzaslime Records — the new outside the box record label by left-of-center creative agency and apparel creators PIZZASLIME and Diplo’s Mad Decent — and arrives ahead of Lonely God’s forthcoming EP due out later this year via Pizzaslime Records.

Pizzaslime Records was birthed from conversations with Diplo and Mad Decent – both of whom PIZZASLIME has regularly worked with both creatively and in marketing over the years – about starting their own label to help market and develop artists through the lense of PIZZASLIME so that the music always speaks to internet culture in an authentic way.

“Pizzaslime is a movement — they are ruthless, cutting edge and crazy on top of culture,” Diplo says. “Mad Decent is teaming with them to help figure out what the music side is – the sound of the Pizzaslime brand – and bringing our two worlds, audio and visual, together.”

PIZZASLIME’s Stoveman explains that “This record label is an extension of our brand and we want it to work and flow in a similar way; for us it’s all about speed and the ability to identify, adapt and create at the speed of the internet. We pitched Mad Decent on the idea of signing a bologna sandwich and they said yes without any hesitation – i don’t think Pizzaslime Records could exist anywhere else. Mad Decent and Diplo have always been forward thinking and at the frontline of culture. Them betting on us is something we are super grateful and excited for.”

“We plan to compete by using our understanding of the internet, our branding and marketing capabilities, as well as our network of creators to develop ideas and campaigns for the artists that we believe in,” Stoveman continues. “As PIZZASLIME we have a direct relationship with our consumers/fans and creative network which gives us an advantage over traditional labels which sit behind their artists’ fanbase.”