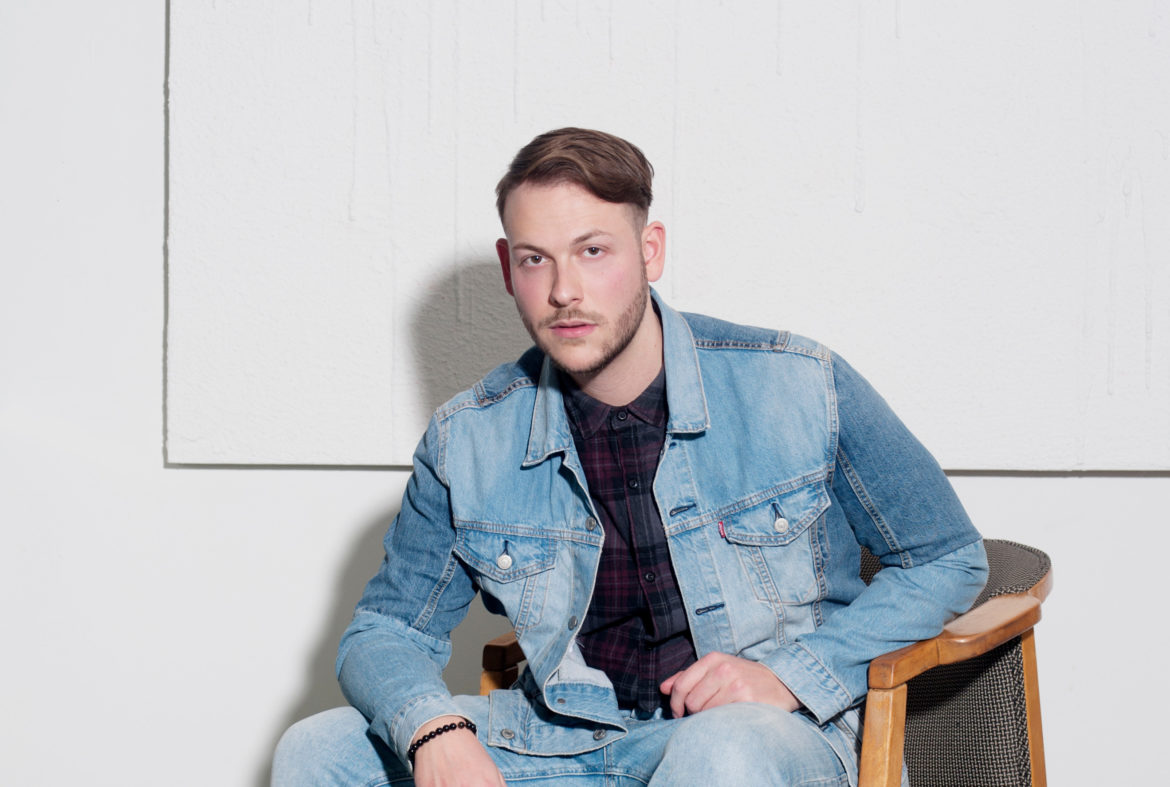 “It’s only a matter of time before Rijell is helping to lead the charge of the entire electronic music community.”
V13

“A pop auteur who sets his melodies in an electronic context, he’s ready to abandon introspection, and emerge as something more extravagant, fully formed.”
CLASH Magazine

“This is incredible”
3LAU

Electronic pop artist Rijell has shared his ‘One Chance (Outro Mix)’ video via Aureon Records and premiered with V13. The single was featured in CLASH Magazine shortly following its release. Having previously worked with renowned artists such as 3LAU, Starkillers, Domeno, and Spinnin’ Records artist UNEK, Rijell is no newcomer to the scene, having released 8 singles last year alone. Rijell has been featured on the distinguished Youtube channels, Mr Shades and Cakes & Eclairs, and has collected nearly 1 million plays across streaming platforms. American DJ and electronic dance music producer 3LAU has been playing Rijell’s remix of ‘Is It Love’ in his sets for over 3 years. The young producer has also appeared on several big electronic music festival stages including Ile Soniq Festival (The Chainsmokers, Marshmello, Zedd, Skrillex), Villa Paradizo Festival (Sander Van Doorn, Thomas Gold, FTampa) and New City Gas With 3LAU (Justin Caruso and Prince Fox). 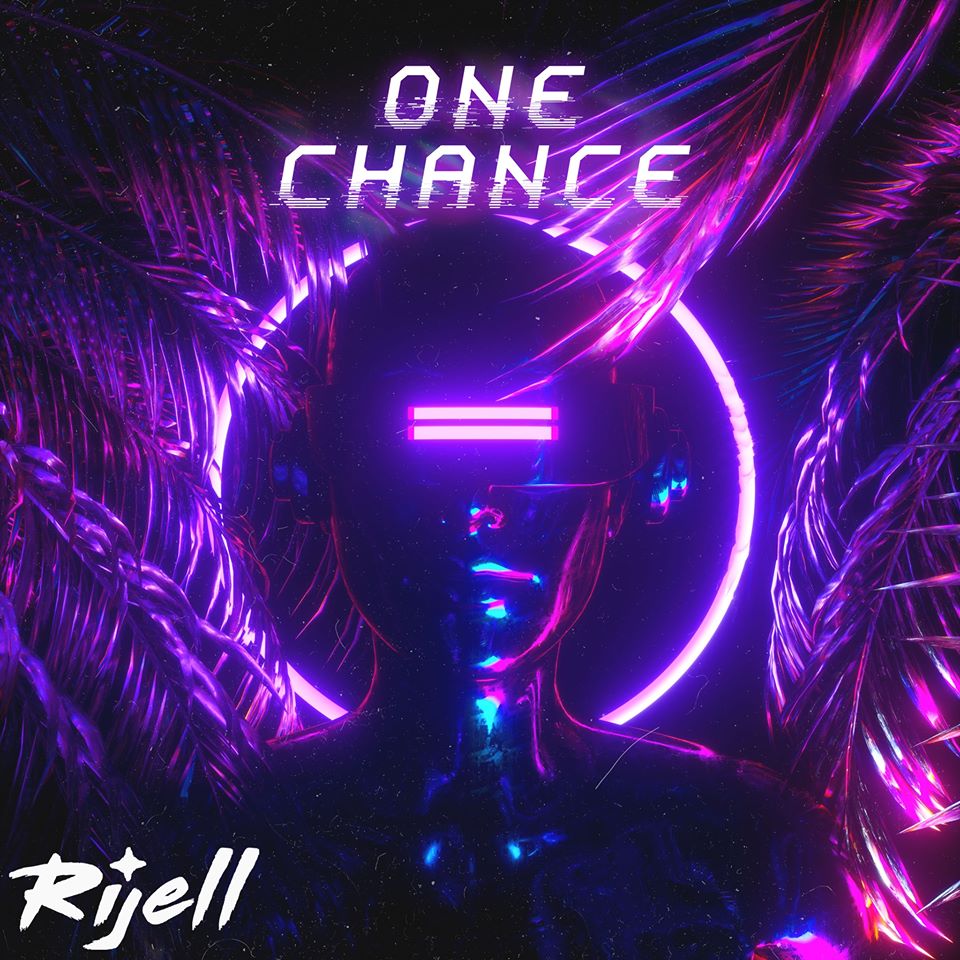 ‘One Chance’ on Spotify – Apple Music

Rijell was born and raised in Montreal, Canada where he can still be found to this day. Having a mother who was fascinated by music meant that he was introduced to it, in many shapes and forms, from a young age. Taking this passion on himself, Rijell considers himself a “DIY artist” as he plays his own instruments, writes and sings his own lyrics, produces the instrumentals as well as mixing and mastering his tracks.

Still finding inspiration in music he listened to 10 years ago, Rijell closely follows Bei Maejor (Maejor Ali), Rock City and Iyaz. However, his own work sits closer in comparison to that of Empire Of The Sun meets Daft Punk as well as the French electronic stylings of Yuksek.

‘One Chance’ hits an impressive emotional range for an electronic dance song. With a simple, nonconformist message, the lyrics encourage the listener to leave their inhibitions behind and take the opportunity before them. A steadily building bassline paired with electronically distorted vocals carries the light tone, providing the anthem for rebelling against social conformities.

Rijelll shares a little about his own concerns and struggles regarding the song, “I crafted this song on and off for over a year. It represents the battle that many artists deal with. There is this voice deep inside of you that tells you you can make it, that you got what it takes and to remain patient. Then you get stuck into self reflection, questioning… and wonder if you’re being unrealistic or if you’re really up to something good.”