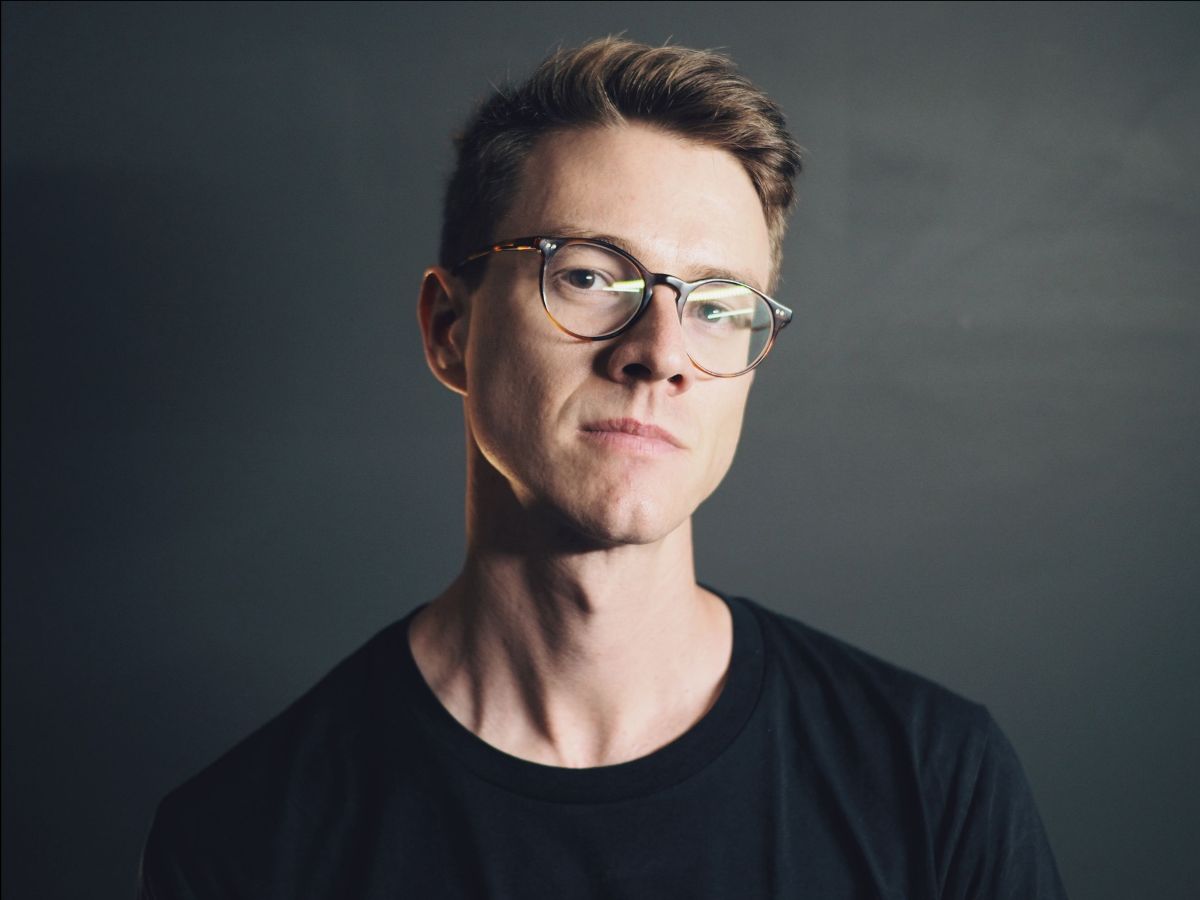 Mark Maxwell discusses the textures he brings to life in the track, “I wanted ‘Say It’ to be the first taste of the new sound that I’ve been exploring. It’s tough and raw whilst still being confident and I couldn’t think of a better label than Club Sweat to showcase this new direction”

After graduating from the Red Bull Music Academy, the proficient house producer was requested for official remixes duties on the #1 ARIA Club Chart  Colour Castle record ‘Love Addict’ and the Roger Sanchez endorsed remix of ‘Let The Music Do The Work’ by the Potbelleez. With a few originals under his belt, this skilled artist has already seen ARIA Club Chart success, with his release ‘Underground Vibe’ reaching #6.

Outside the studio, he has brought his energetic live sets to a number of popular Australian festivals such as Splendour in the Grass and Listen Out as well as notable guest appearances at a number of Defected parties where he shared the stage with international favourites, Nora En Pure, Friend Within and local much-loved DJ’s such as, POOLCLVB and Avon Stringer. 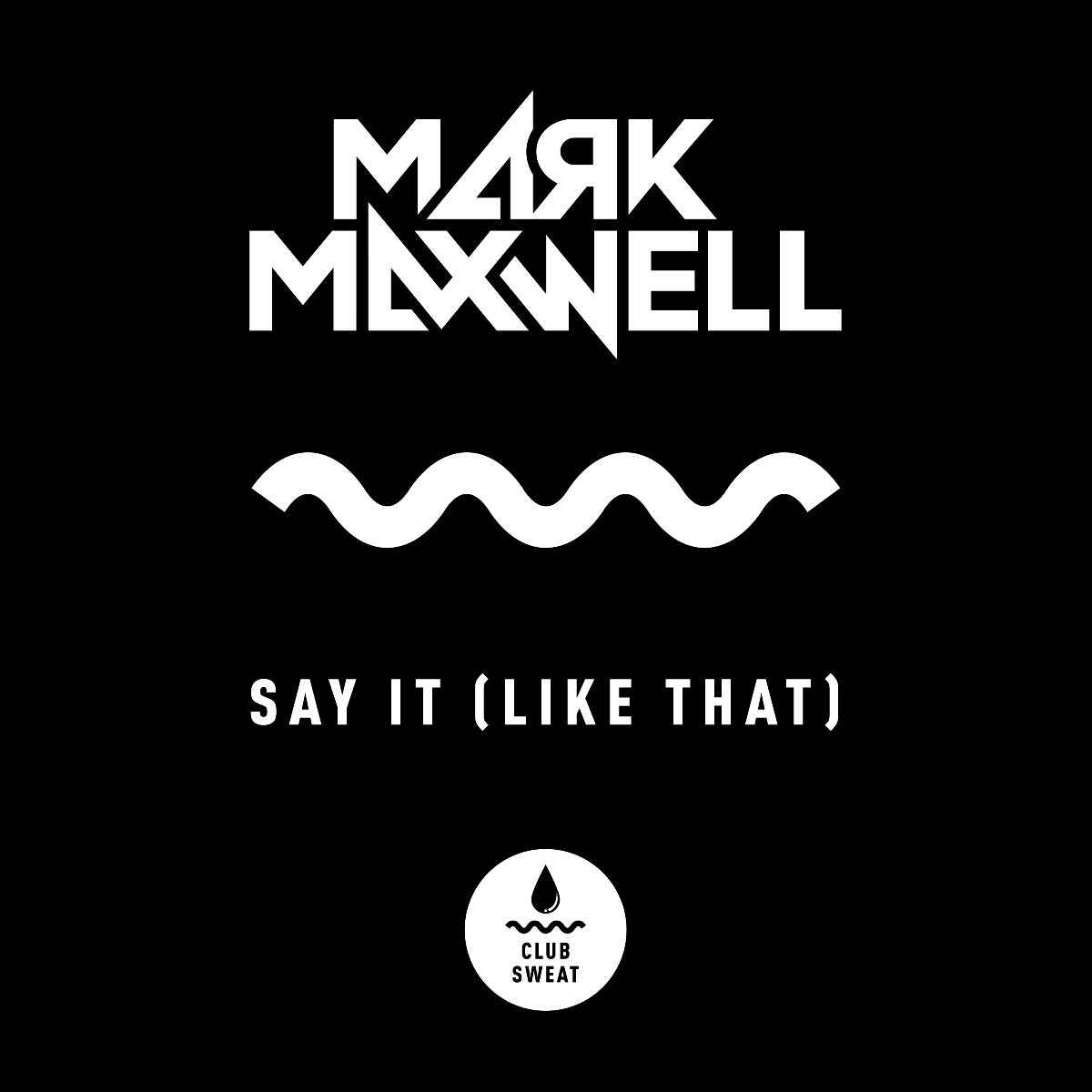