Taken from forthcoming EP due this summer 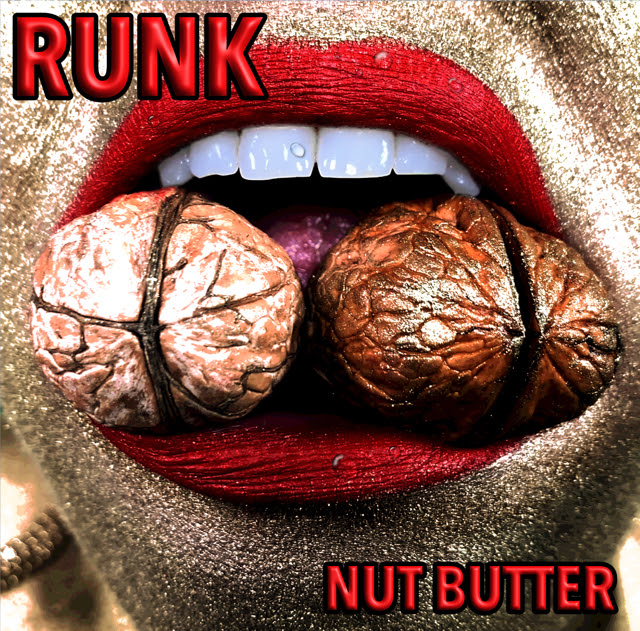 RUNK says: “This intense video was shot believe it or not on an iPhone. I wanted to challenge the notions of lyrics words and there power behind for example the n word has now almost become part of popular non black culture that arguably has tried to disarm it and the sometimes awkwardness of that transition if there is one at all. At the same time replacing the n-word for never on the clean version adds to a surreal comedy with the lyric not matching up in the video. In the lyrics I also wanted to show humour as well as complete nonsense and the idea that you can find meaning in nothing or no meaning in the profound. There are many messages in the track but its also important to let the listener find them,in the video performance i wanted to show paranoia and  insanity but with complete control behind it so that the viewer has many options to decide what they are watching and what I’m conveying and maybe laughing at the same time.”

To say RUNK is a reinvention would be an understatement. Coming from the imagination of Victor Davies, he was never really comfortable with the ultra coolness and taking yourself far too seriously brigade.

“I always have had a weird sense of humour and can be self deprecating and just found it odd to do these serious interviews in japan etc about my connection to broken beat scene when I just wanted to go and have a beer.”

After taking a back seat from releasing five of his own self produced albums Victor spent more time producing and playing live with his partner Mika Urbaniak as well as her legendary Polish jazz musician parents Michal Urbaniak and Urszula Dudziak.

“Working outside the UK gave me time to think and not be in the spotlight and at the same time have amazing experiences like having dinner with Quincey Jones till 4am” and him telling me about working with Michael jackson and Frank Sinatra.

An avid painter and illustrator, Victor also creates thought provoking art pieces exploring new landscapes of expression. His work has been curated and exhibited across galleries in Warsaw, London, Mexico and the Middle East.

The name RUNK stands for Rebels Unite With New Knowledge, it’s the idea that the world is changing and information is becoming more available to everyone which can give us power to rebel against the old gate keepers.

The music is filled with humour and strangeness based in a US style Hip Hop backdrop as well as other styles there is a uniqueness and originality emanating from the work of this producer vocalist and multi instrumentalist.