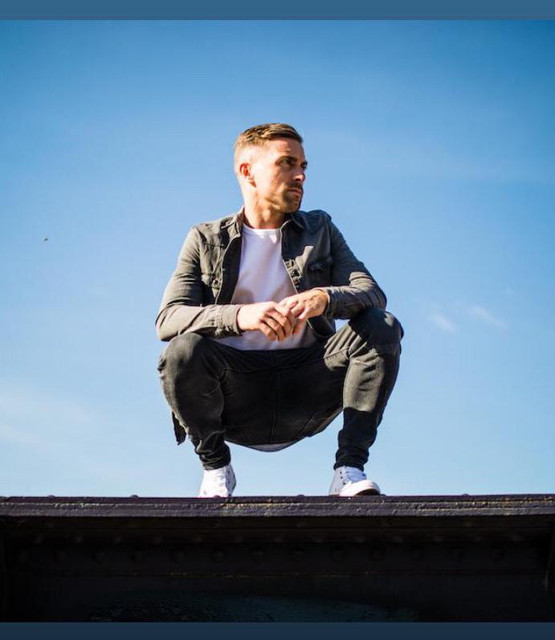 A popular name within the dance circuit, English producer Ray Foxx jumps onto Blaise’s 2020 drop ‘Get Up’. Providing you with all the summer feels the remix follows in the footstep of the previous rework of the track, released last month by Azello. ‘Get Up’, which features vocals from Stormzy collaborator Teni, has received some major love on the radio with supports from DJs such as Scott Mills and DJ Charlesy, radio stations such as Kiss FM and it has been added to  MistaJam’s  Future Dance Anthems & Dance Anthems on Radio 1.
STREAM/PURCHASE: BLAISE – GET UP RAY FOXX REMIX
Following on from his previous single ‘Good Body’ which was given a glowing review by MixMag, Blaise’s continues to build his snowballing profile with support from DJ Target, Charlsey, Rickie & Melvyn. The track also went top 10 in the Music Week club charts and featured in the Love Island TV finale.
Speaking on the release of ‘Get Up’, Blaise says “The original is one of my favourite house tracks ever, so giving it a rework was a no brainer. It’s different from the original with a new female vocal from Teni, who’s amazing. I’ve gone down a more soulful route with it. It’s a track that’s really genderless, it works for a female or male voice and it’s just about coming together, whoever you are and having fun – a track for our times”.
If you’re currently indoors and itching to get in the party mood, Blaise will be lifting your spirits with his regular live steaming slot on his Instagram. Set to stream live on Thursdays at 6pm UK time (10pm UEA/GST), he will be playing a selection of party tunes!
Stay up to date with Blaise by following his socials for news about upcoming releases & more.