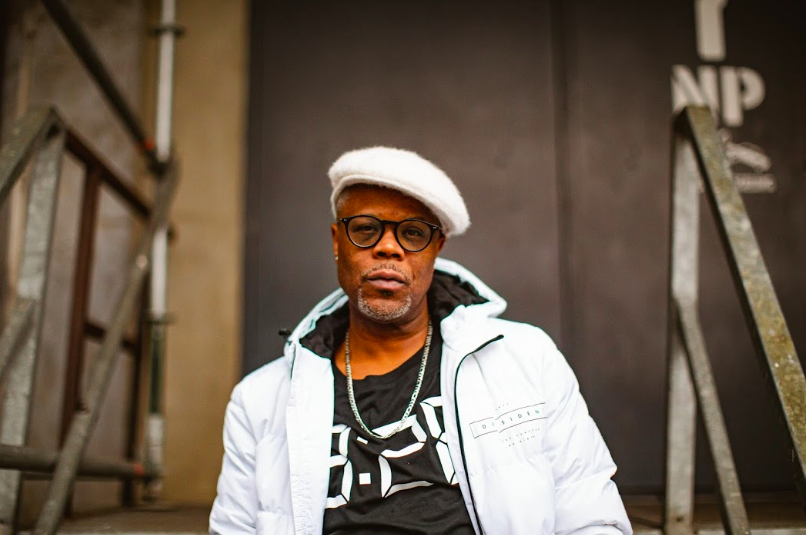 Jamie 3:26 – “This compilation represents the true unspoken sound of my city. While the House scene was blossoming into what would be a globally recognized phenomenon, we had this whole hidden movement going on. These personal edits that I played back then represent magical moments in time that are still being created in many of my sets today. A huge thank you to my music brothers Marshall Jefferson, Braxton Holmes, Tone B. Nimble, Chip E, Pap Spencer, Doc Brucio, Carl Bias for trusting my ears with your creations.”

Jamie 3:26 returns to the inimitable BBE Music to proudly present ‘A Taste of Chicago’. A seven-track edit compilation that teleports you into an untold story of the city’s underground scene. 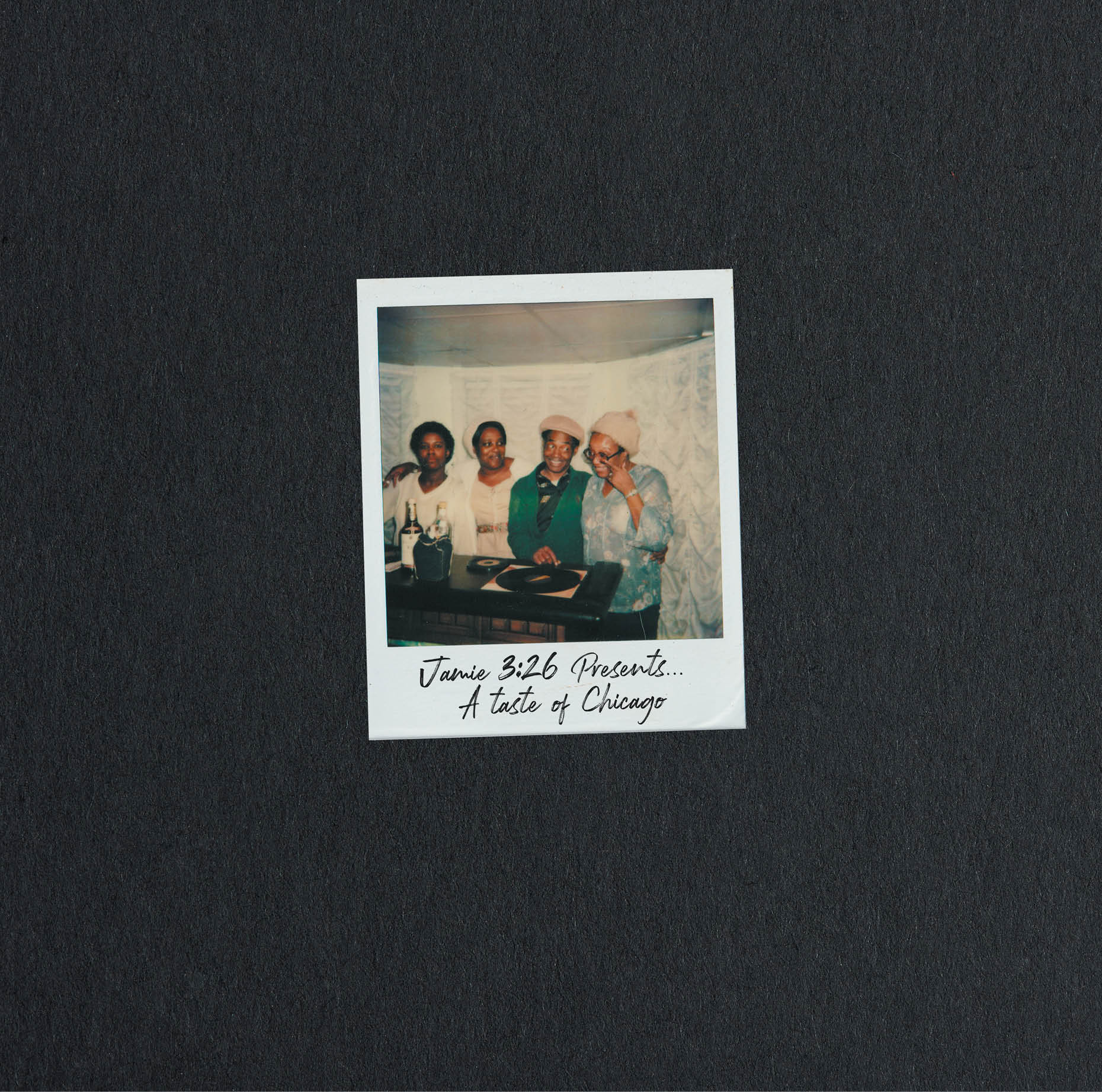 Hailing from Beverly in the South Side of Chicago, Jamie is an artist who has lived and breathed the city’s rich sound, culture and style since he was old enough to work a mixer.

Starting at the basement house parties, to juice bars, and eventually finding himself immersed in the exhilarating club circuit, his craft really took shape during residencies at The Basement and The Note, two seminal venues that were at the centre of the city’s hidden underground community. Each track on ‘A Taste of Chicago’ pays homage to this moment in time.

The journey starts as early as 1985 with edits of Quest – Mind Games, and Chip E – It’s House,through to Mighty Science – Venus & Mars– a record given to Jamie by the artist himself during a set at aforementioned venue The Note, underground Chicago Disco classic Calendar – Comin On Strong, plus friends and mentors Braxton Holmes, and Jungle Wonz, AKA Marshall Jefferson.

The Chi-Town vibe is always the focus for the master selector and producer who is driven by a desire to get people deep into the dance. And that ethos shines through on ‘A Taste of Chicago’.