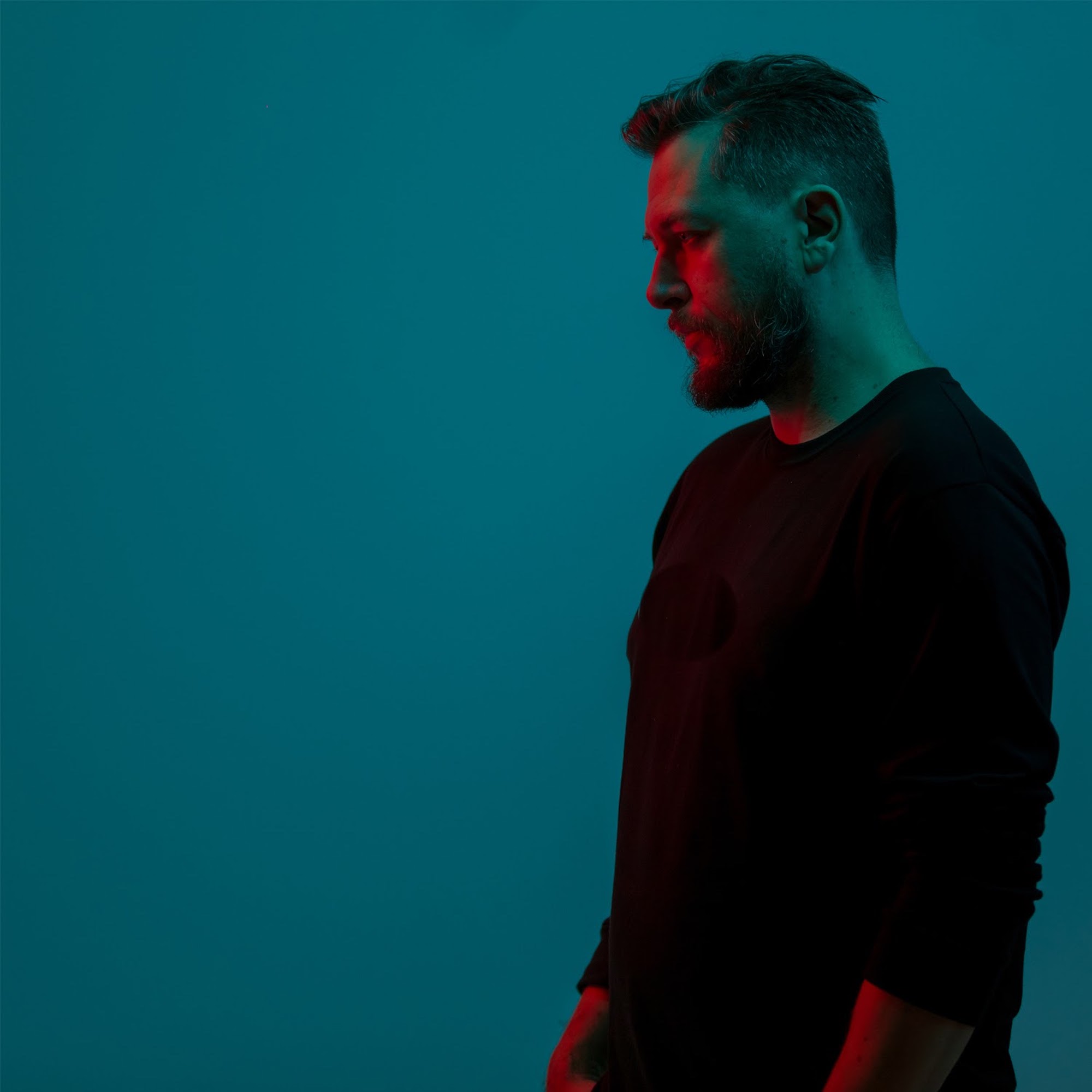 House producer Fonkynson has released his new single, ‘You Got It (ft. Vaness)’ on the 27th of March. The single is lifted from his upcoming album, Falling which will be available on 22 May via Lisbon Lux Records. The master engineering of the track was done by Mathieu Bameulle (Bob Sinclar, Kavinsky, Sebastien Tellier, Philip Glass). Fonkynson has opened for the likes of Fakear, Etienne de Crecy, Zimmer, French 79 and Darius and has appeared as a DJ next to high profile artists such as The Magician and Birdy Nam Nam. The musician has seen support from several prominent Youtube channels, including THUMP, Aviencloud, Funky Panda, Dealer de Musique and Chill Valley Music. His single, ‘Caresse ft Le Couleur’ reached #2 on Spotify twice with both the USA Top Viral 2016 and WORLD Top Viral 2016 playlists, helping him achieve a play count of just under 3.5 million across streaming platforms.

‘You Got It (feat. Vaness) on AppleMusic –  Spotify

Speaking of ‘You Got It (ft. Vaness)’, Fonkynson tells us, “During the creation process of the album, I had this beat I composed, kind of sunny chill 808 bass-driven track with a relaxed west coast vibe. I firstly aimed for an instrumental but tried some acapellas quickly on the track to have a hint of where it could go, a pretty nice producer trick I often do. Then I fell in love with that R&B vibe a female voice could bring to it.’’