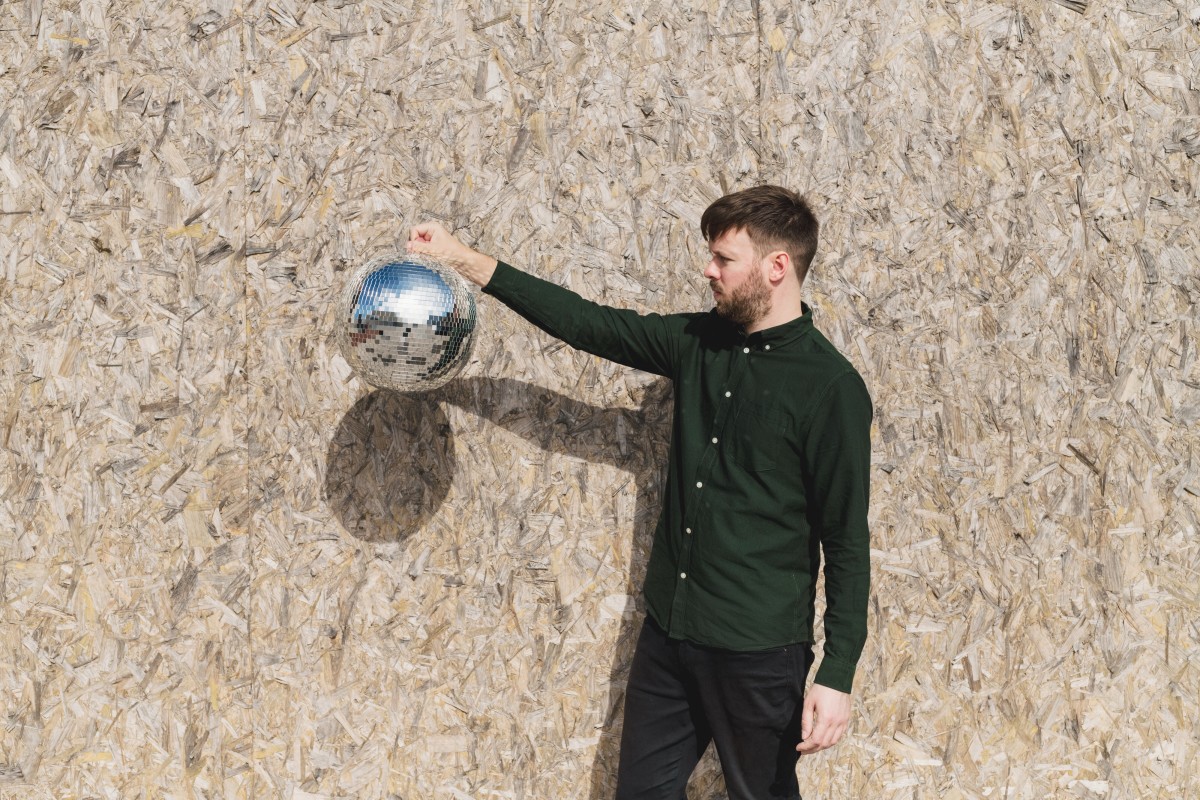 Louis La Roche reveals the time and patience that went into creating the album, “Saturday Night Griever was written from April 2017 – June 2019. I set out to make this a collaboration record, with vocals on every song. It’s very much a Pop record, which is something I’ve delved in but not fully explored before. All the collaborations were done remotely except one, which was recorded at The Old Hit Factory in London. The albums title and opening track were inspired by what I was reading in 2017 about UK music venues closing, nightclubs struggling and people not going out as much as they used to.