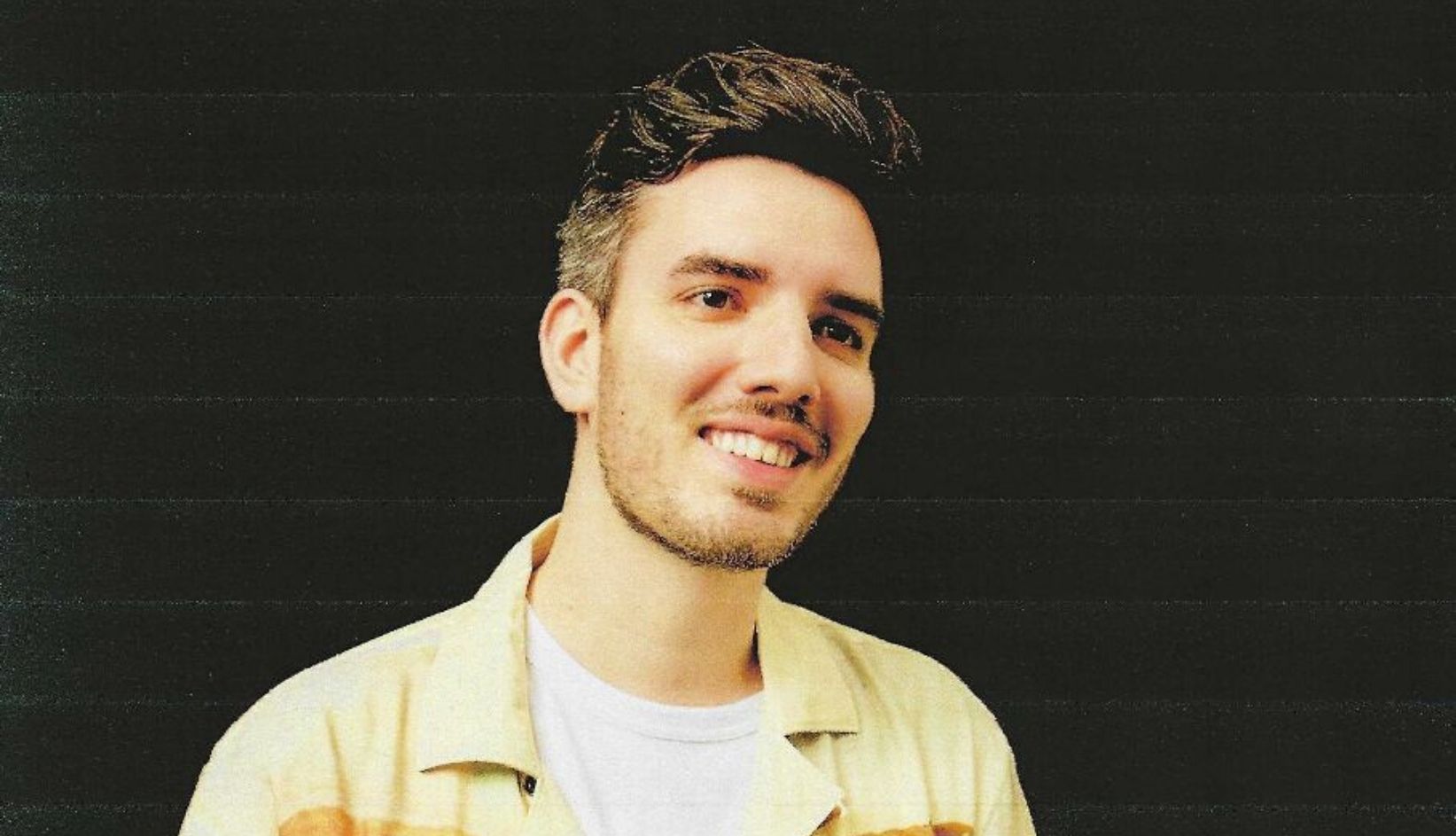 The single marks the 10th year of his Hospital Records anniversary and is out Friday 3rd April.

‘I have found myself naturally coming back to producing drum & bass, and made perfect sense to me to release it with the label where it all began back in 2010. I can’t wait for everyone to hear what we’ve been working on, and I’m excited to kick it all off with this single.’ – Netsky

One of the biggest names in dance music, Netsky has crafted the highest calibre of electronic anthems for over a decade, spanning countless genres, countries, charts and dancefloors. Now, the Belgian prodigy who cut his teeth on Hospital Records in 2010, is returning to the genre that made him a house-hold name with his first solo D+B record in 5 years, ‘I See The Future In Your Eyes’.

A truly iconic artist for all manner of drum & bass fanatics across the globe, the unprecedented way that Netsky’s music resonates with audiences has never been matched. Having elevated himself to legendary status through tracks such as Pirate Bay, Iron Heart, Come Alive, Rio, Puppy, I Refuse and Drawing Straws, he released 2 D+B LPs during his tenure at Hospital Records and has remixed the likes of Ed Sheeran, Rusko, Jessie J, Plan B, Dua Lipa, Swedish House Mafia and countless more.

His accolades include a BBC Radio 1 Essential Mix, which was nominated for ‘Mix Of The Year’ in 2010, a ground-breaking and impressive live show which toured globally, and a brace of Top 30 LPs in the UK, with both hitting #1 spot in Belgium. Having performed headline spots at Tomorrowland, Let It Roll, SW4, Reading & Leeds, Printworks and Ultra Music Festival amongst many others, and toured across 6 continents with both a live show and his DJ production, few can match Netsky’s extensive and high level touring schedule.

With this single, the sound that so many fell in love with has now returned, and with the future in his eyes with a broader project on the horizon, the best is still yet to come.

‘10 years ago, Hospital Records gave me an opportunity that changed my life and released my first album. In that 10 years I’ve been lucky enough to release 2 more albums, many singles and EP’s and toured all over the world. I’ve been blessed to work with amazing artists, producers and writers and experiment with different genres and influences. Over the last year I have found myself naturally coming back to producing Drum & Bass, and made perfect sense to me to release it with the label where it all began back in 2010. I can’t wait for everyone to hear what we’ve been working on, and I’m excited to kick it all off with this single.’ – Netsky.

‘I’m delighted to be working on a brand new record with Netsky, especially in the 10 year anniversary of his Hospital debut. Boris has always been family to us, and his music is a special feature of our (almost) 25 year long catalogue… we can’t wait to unveil his brand new drum & bass in the coming months.” – Chris Goss (Co-founder of Hospital Records).