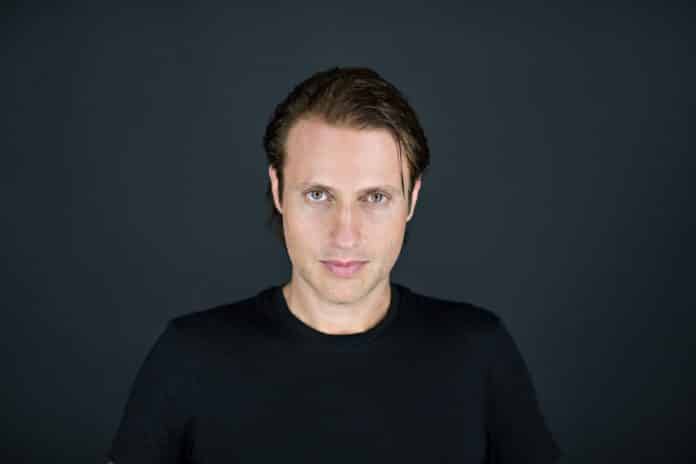 Back in September 2019, EDX went back to his progressive house roots with the internationally celebrated release of his hit single ‘Neptune’. A retrospective instrumental anthem complete with blissful synth lines and arpeggiated strings over a chugging four-four beat, the record topped the Beatport charts within days of its release and has dominated international playlists and radio airwaves ever since.

Now, almost nine months on, Switzerland’s most streamed electronic artist breathes fresh life into the chart-topping original, as he enlists burgeoning Australian singer-songwriter Jess Ball to deliver the perfect topline for a brand new vocal edit, as the pair make their eagerly-anticipated debut outing with the stunning new cut ‘I Found You’.

Speaking about the collaboration, EDX commented:

“Neptune really is a very special record to me. It’s inspired by the progressive house sound I was making around ten years ago, and evokes emotions of a period in my career that I look back on very fondly. The feedback I’ve received since I released the original record last year has been incredible, so I wanted to find an artist that would do justice to an amazing new vocal edit. Jess Ball is an incredibly talented singer-songwriter and it’s been amazing to work with her on ‘I Found You’. I really hope you guys like it as much as we enjoyed making it!”

EDX feat. Jess Ball – I Found You (Neptune) is now via PinkStar Records.