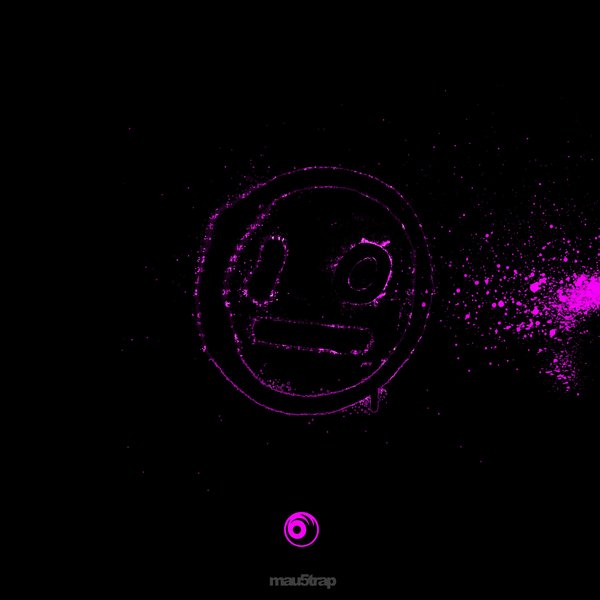 LAST OF THE THREE-PART ‘444’ ALBUM PROJECT

FEATURING LIGHTS
DUE OUT MAY 29
ON mau5trap
Today, May 15, American electronic artist i_o launches AM 444, the third installment of his 444 album series with the release of “Annihilation.” The song– available now on mau5trap–features alt-pop artist Lights and makes its at #2 on iTunes Electronic chart.  Listen now here: mau5trap.ffm.to/annihilation
Named for an obscure New York City underground venue, i_o’s 444 is a three-part series of four tracks each as a nod to the number.  Each segment of the project tells the story of the different areas of dance music that defines i_o as an artist. The first part—ACID 444 reflecting i_o’s warehouse roots was released late 2019 with its follow up, NRG 444 –a more aggressive, uptempo collection of tracks suited to be played during a peak hour main room techno set—arriving in early 2020.  AM 444 finds Lights joining him on all tracks and represents i_o’s production skills on the more melodic and progressive side.
View the “Annihilation” movie here.
The original premise of AM 444 was based around the period of time around 4am when night would turn into day – before dawn.  As the two artists worked, the idea changed with i_o and Lights creating a world of their own called EDEN with each artist representing a voice of a different standpoint.  One making EDEN a digital paradise acting as a metaphor of escapism.  The other an alternate consciousness in a dire world.   Both in conflict between hope and despair which aligns with what much of the world is feeling right now during these changing times.
Watch the mau5trap presents: the story of i_o (mini doc):
Follow i_o at:
https://soundcloud.com/i_oofficial
https://twitter.com/i_oofficial
http://instagram.com/i_oofficial
http://facebook.com/iunderscoreo
Follow Lights at:
http://www.iamlights.com/
https://www.twitter.com/lights
https://www.instagram.com/lights/
https://www.facebook.com/lights/
www.mau5trap.com