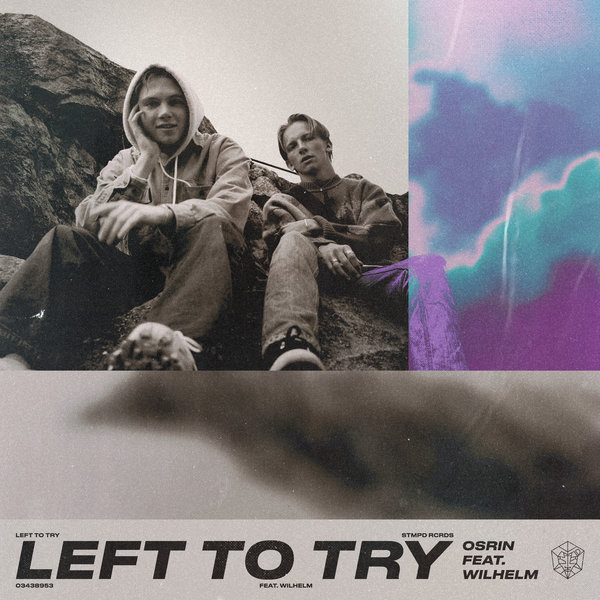 One of STMPD RCRDS youngest talents, Osrin is back on the label with his latest release ‘Left To Try’. The track sees him teaming up with fellow Swede WILHELM, a talented singer songwriter. Meeting back in December on New Years Eve, the two had already booked their writing session in the first minutes of 2020. It was during that first writing session that ‘Left To Try’ was made, both of them inspired by the starting point of using an electric bass to play the chords instead of a guitar. The combination of Osrin’s smooth sound and WILHELM’s bright and sensitive vocals is irresistible. Osrin’s 2020 has been off to a good start, while he’s been busy with his own music, he also worked with his friend and label boss Martin Garrix on his track ‘Drown’.