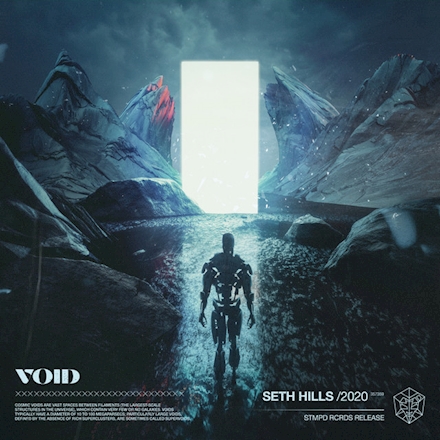 Seth Hills is back on STMPD RCRDS with a new release and very special announcement. Not only did he release his brand new track ‘Void’, this track also marks the start of his Void EP which will be released very soon. ‘Void’ represents a 2.0 version of the well-known Seth Hills sound and provides a surprising new direction. Especially during these difficult times, Hills has decided to release music more frequently in order to provide his fans with support through entertainment. His first ever STMPD EP will surely cater to those needs. The ‘Void EP’ will contain 4 new tracks in total, of which one will be released every three weeks from now one. Get ready for Void!