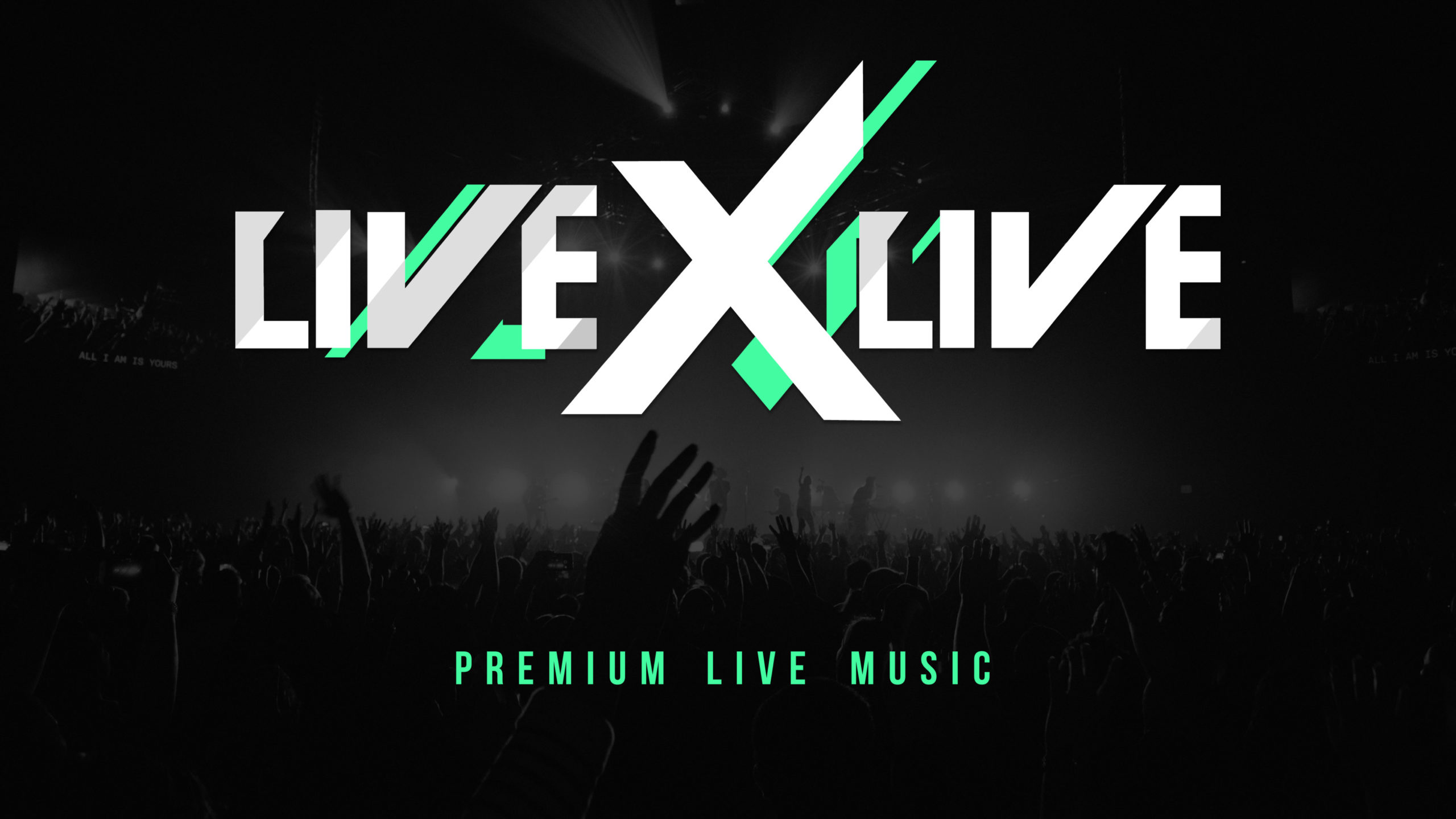 According to the company, its PPV platform “will drive a new revenue-sharing model for both artists and LiveXLive via digital ticket sales, fan tipping, digital meet and greets, merchandise sales and sponsorship”.

The announcement of the company’s PPV plans follows its recent entrance into the podcast market via the acquisition of PodcastOne, in a transaction valued at $18.1 million.

LiveXLive’s first pay-per-view event will be the 11E1even Group-produced virtual concert series Live From Out There, featuring more than 45 live performances starting on Friday, May 15 and continuing for four weeks until June 7.

LiveXLive reports that it has already streamed over 900 artists and over 200 hours since January 1, 2020, compared to a total of 300 artists during the entire 2019 calendar year.

“We are very much looking forward to working with LiveXLive and the newly added paywall allowing us to bring revenue to artists participating in Live From Out There,” said Ben Baruch, Owner of 11E1even Group and co-founder of Live From Out There.

“WE’RE EXCITED TO BE AMONG THE FIRST-MOVERS IN PAY-PER-VIEW LIVE STREAM MUSIC EVENTS WHERE WE SEE SIGNIFICANT REVENUE POTENTIAL FOR BOTH ARTISTS AND OUR BUSINESS.”

Robert Ellin, the CEO and Chairman of LiveXLive, added: “The music business is at an important inflection point.

“Pay-Per-View and digital ticketing have been staples for the broadcast entertainment business for many years.

“We’re excited to be among the first-movers in pay-per-view live stream music events where we see significant revenue potential for both artists and our business.”