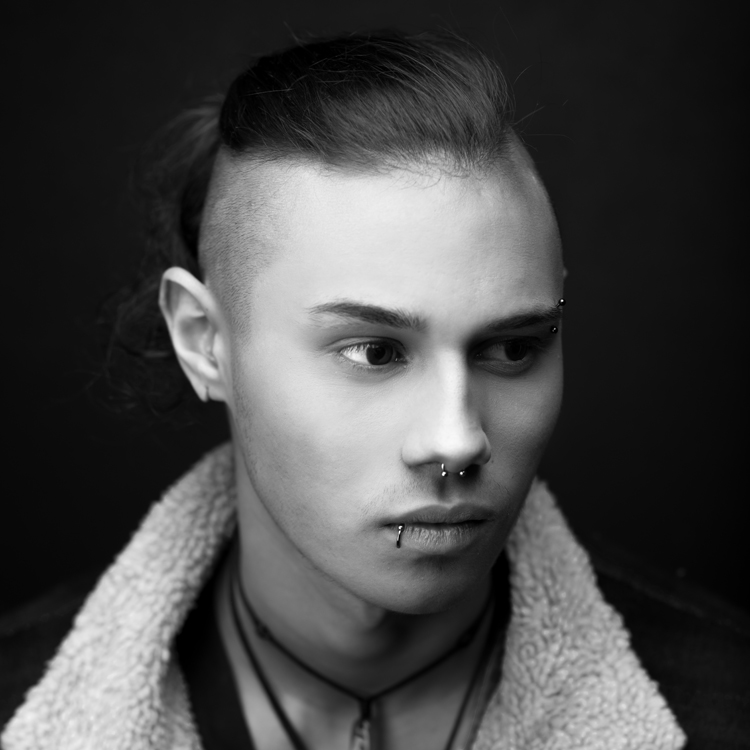 The Australian DJ is back on Heldeep Records with a brand new collaboration in the form of ‘Tarantino’ featuring  Roshin. One of dance music’s most exciting producers, Will K has been releasing on the biggest labels and has quickly become part of the Heldeep family.

With ‘Tarantino’ Will K and Roshin have found a great synergy, combining funky basslines with searing, catchy vocals.  An energetic beat accompanied by a hip-hop flavoured topline makes this track a true beast. A snarling bold riff expands into eclectic synths, building up to a heavy bass loaded drop.

Since the release of  ‘Tasty’ in 2018, when the track took the helm as one of the most DJ-supported tracks of the year, Will K has been putting out banger after banger. Collaborating with artists such as Jebu and Corey James, and earning support from the likes of Oliver Heldens, Alesso and Martin Garrix, Will K has earned himself the title of most supported producer three years in a row.

Will K ft. Roshin ‘Tarantino’ is out now on Heldeep Records