“a soundtrack perfect for your next self-love experience” – Billboard

LA based DJ / Musician and producer Pat Lok is pleased to announce details of his brand new EP Gone is Yesterday, out now via iconic imprint and fashion brand Kitsune Musique. Preceded by recent singles “Freefall” and “ Salvation,” Gone is Yesterday is accompanied by a retro-video game inspired short film for his most cohesive and comprehensive project to date.

“Following my last EP, I felt the urge to pay homage to some of the things that shaped me into who I am today. As a child, I loved watching this Chinese tv series with my grandparents, about a group of strange characters on a pilgrimage, almost like the original Lord of the Rings. It’s a famous story adapted countless times (ahem Dragonball Z) which I thought would be cool to revisit in a classic video game format. One thing I learned, it’s tough to create, script and storyboard an entire series into an animated short – especially since those RPG games often take over 100 hours.

Musically, I set out to write a dancier record, shifting towards the club with classic sounds (and hardware synths) and an almost pan-Asian sonic palette. My family is from Singapore originally, so I used various bits of percussion and melodic inspiration from the broader region (Malaysia, Indonesia, Thailand). That’s probably most obvious on “Get Dawn” where I started with a simple theme, and then produced the rest of track around the climactic final scene.”  – Pat Lok

Featuring various sampled percussion and melodic inspirations from his native Singapore and its surrounding geographical region, Gone is Yesterday represents who Pat Lok is at the core. Channeling the intoxicating rhythm and groove that has become synonymous with his productions, the LA-based producer’s signature blend of euphoric disco, house, and futuristic R&B is on tantalizing display throughout his newest body of work. 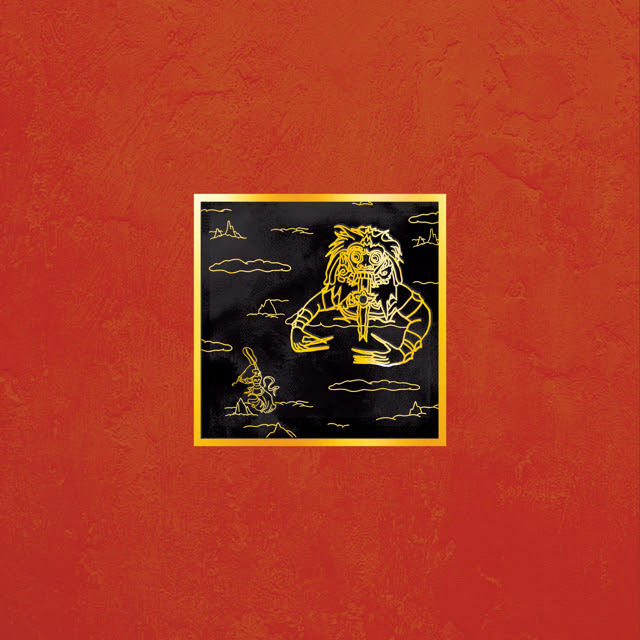 Since his widely-celebrated 2017 debut, Pat Lok has been synthesizing the sounds of the future. A frequent flyer on Spotify’s expansive directory of editorial playlists, including multiple New Music Fridays and Mint placements, Pat has streamlined a signature sound that resonates with the everyday music consumer and veteran music critics alike. In addition to his music releases and strong support on streaming platforms, Pat Lok has solidified his status as an in-demand performer across the global touring circuit. The multi-talented musical visionary has toured with artists like HONNE, Galantis, The Magician, and more, including a career defining co-headlining tour with Party Pupils. Furnished with an appetite for the visually rousing, Pat Lok is championed by the French record label and fashion brand Kitsuné Musique and dance music legend Pete Tong’s publishing company, with his music regularly being placed and broadcasted at touchstone radio stations by the likes of BBC Radio, Triple J, SiriusXM, KCRW, and more. The summer of 2019 prompted the milestone release of his critically-acclaimed Corazón EP which garnered praise from a wide range of electronic tastemakers like Billboard, Dancing Astronaut, The DJ List, and a slew of other noted media outlets. Steeped in a recognizable groove, Pat Lok’s already-impressive catalog is blossoming at an admirable rate with his new Gone Is Yesterday EP.