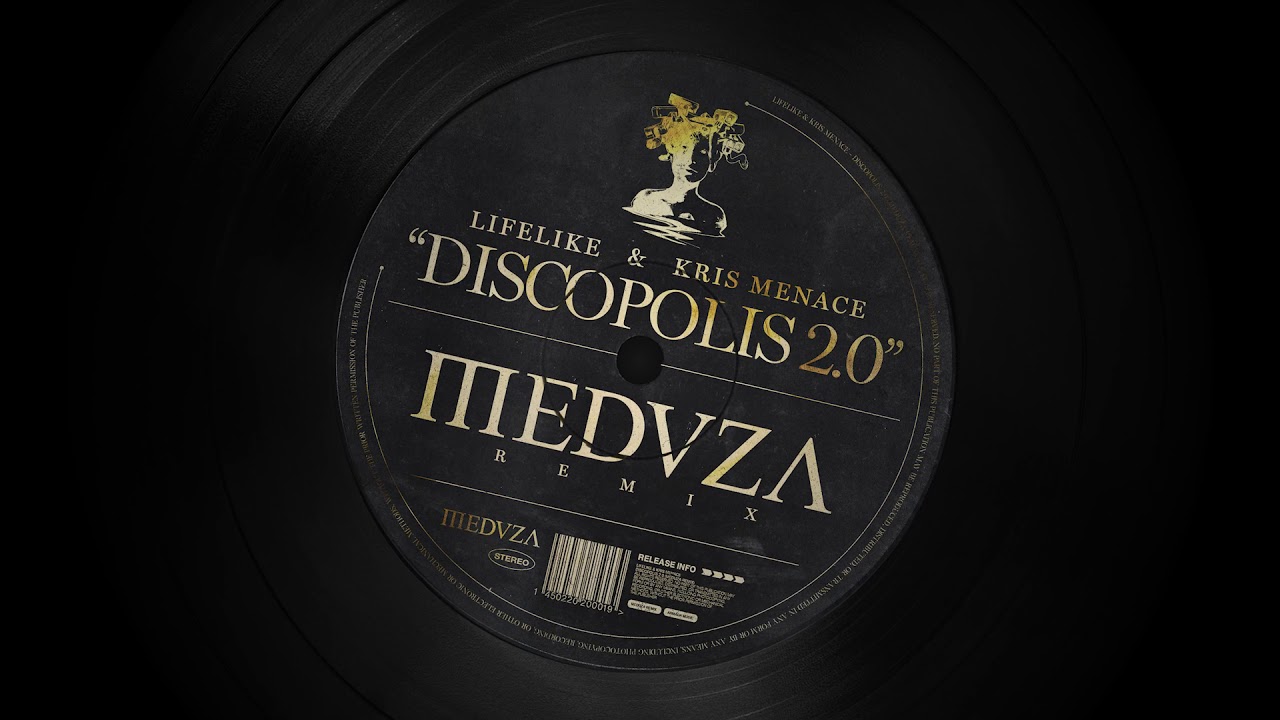 Breathing new life into Lifelike & Kris Menace’s classic Ibiza anthem, Italy’s MEDUZA brings the iconic record back into modern-day club culture. With the iconic melody floating atop underground-tailored bass swells and supercharged grooves, this remix lays the foundations for the resurgence of ‘Discopolis’.

The MEDUZA Remix of ‘Discopolis 2.0’ has already been played by the world’s leading artists, from Above & Beyond, Blasterjaxx, CID and Don Diablo to Hardwell, Kryder, Martin Garrix, Nicky Romero, Sander van Doorn and W&W. It immediately jumped to #1 in 1001tracklist’s trending chart and hasn’t left the top spot since, so there’s definitely something to be excited about. The remix will see its release on June 5, and you can pre-save it today!

MEDUZA have spent the year leading the charge in returning house music to daytime radio, with great success.

Their debut release, ‘Piece Of Your Heart’ featuring Goodboys, has now seen over a billion streams globally, reaching double platinum (1.2m units) in the UK alone and peaking at #2 on the Official UK Charts. This trend has followed Meduza globally, with multi Diamond, Platinum and Gold certifications around the world and a GRAMMY nomination. The follow up, ‘Lose Control’ with Goodboys and Becky Hill, has made an unprecedented impact, reaching the UK Top40 in its first week, now notching upward of 375 million cumulative streams, reaching Gold sales in the UK in less than 4 months.

These headline successes are also bolstered by an impressive catalogue of hand picked remixes for the likes of MK, R+, Dermot Kennedy and Ritual, displaying not only Meduza’s signature sound and energy, but also the raw ability to create a stand out release whenever called upon.