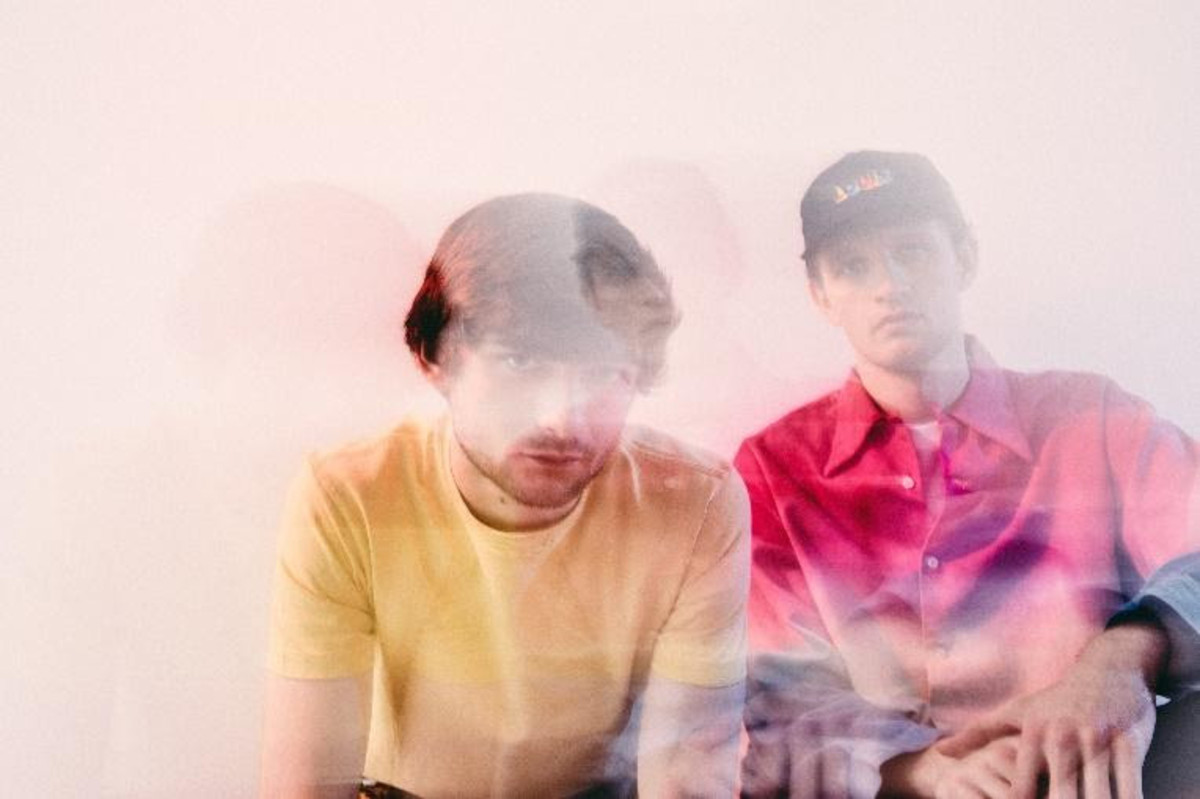 Today, Chicago-bred production duo Louis The Child release brand-new track “Nobody Like You,” which premiered on Monday on Triple J, and features Australian up-and-coming singer-songwriter, Vera Blue. An up-tempo dance-pop track with cool vocals over a vibrant beat, “Nobody Like You” with Vera Blue excellently showcases Louis The Child’s dynamic sound and makes for the perfect summer soundtrack. “Nobody Like You” with Vera Blue is available now at all digital retail providers via Interscope Records.
Louis The Child says about the track, “The beat for this song had been sitting on our computers for about a year before we wrote to it. It reminded us a lot of the synth-pop music that was coming out in the early 2010s from people like CHVRCHES, The Naked And Famous, Passion Pit, etc. (Martin from CHVRCHES actually helped write the lyrics with us, which was a really cool experience). Vera Blue absolutely crushed it on the vocals, those harmonies in the bridge get us every time. We hope this song brings some life and happiness to you in these times.”
Listen to “Nobody Like You” by Louis The Child with Vera Blue HERE.