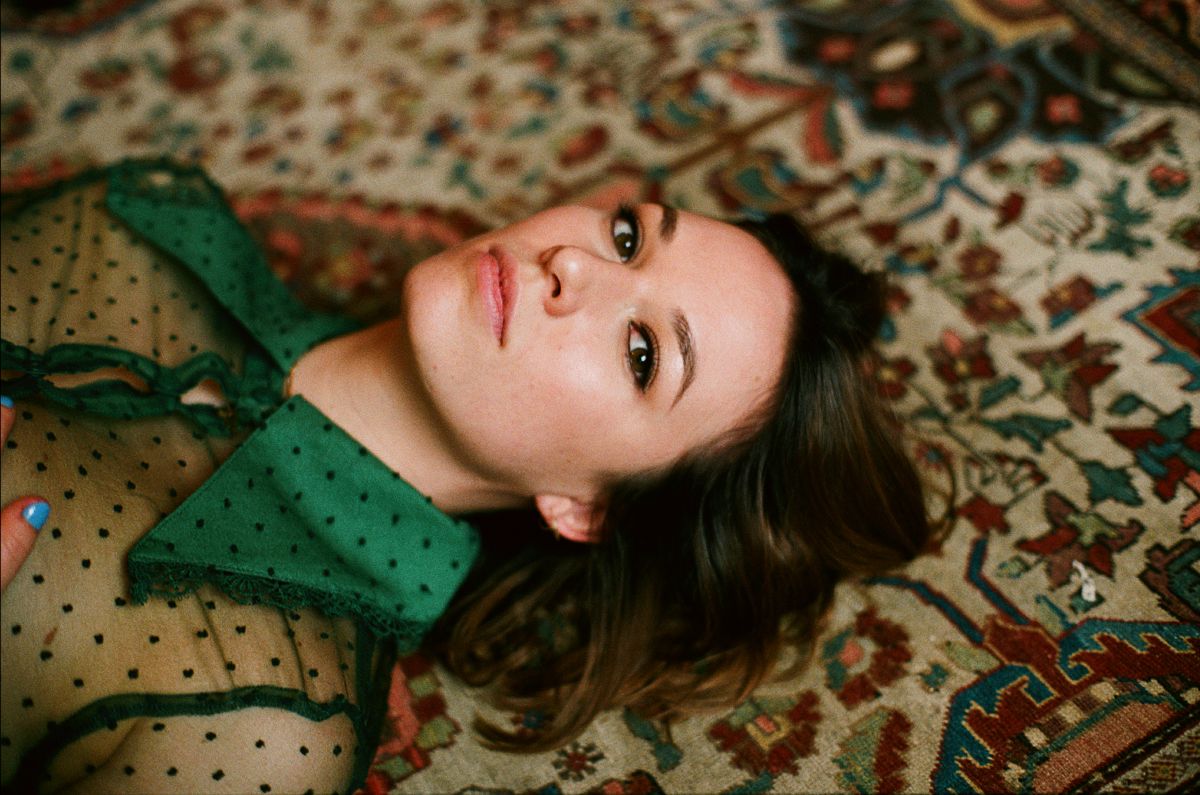 Shaefri has released her brand new single ‘23’, the latest song to be taken from her forthcoming EP Girl out July 1st.

‘23’ premiered with Clash Magazine as their Track Of The Day who said, “An artist whose work is both enticing and complex, she draws on her half-Egyptian, half-Irish heritage to sculpt uniquely atmospheric works of pop-art… It’s the sound of Shaefri lying still, picking through the debris of her life to make sense of it all. Rooted in those neat acoustic guitar inflections, her swirling vocal is emphatic in its execution, the sound of a young artist working with bold confidence.” 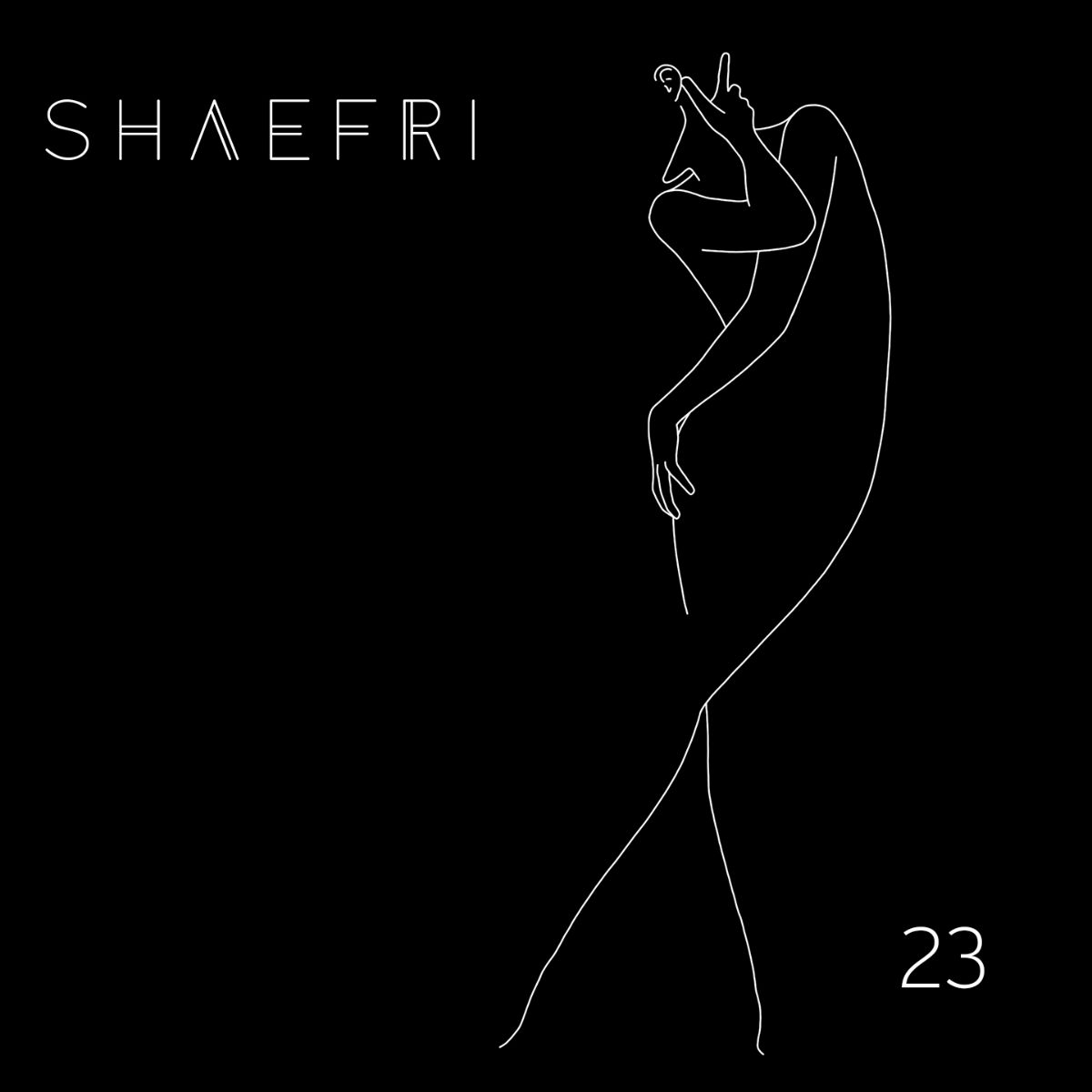 Regarding the single Shaefri says, “‘23’ is a recognition of all the challenges facing our generation; we’ve got very little stability, whether it’s where you live, your finances, your mental health, your family, your friends, your career – nothing is certain and it can be really unsettling. Having said that, a big part of ‘23’ is also a celebration of those years and acknowledges that it’s ok not to have everything together, no-one does, and that you don’t need to fulfil anyone else’s expectations of how you should live your life – you’re going to be fine and pursue whatever you want to – it’s your life and your choice, if you stick with it, you’ll get there.”

’23’ is taken from Shaefri’s forthcoming EP and follows the recent release of the title track. The first taste of the EP was met with great acclaim including being featured in Sunday Times Culture’s ‘Hot Tracks’ and also saw Hot Press feature it as their ‘Track Of The Day’.

A half-Egyptian, half-Irish heritage is at the heart of every Shaefri song. Arabic beats meet harmonies that hark back to summers spent in Mayo and family sing-alongs. Percussion and strings spring from a childhood immersed in the music of both cultures. In her hypnotic vocals, Shaefri’s contrasting sides collide.

Girl, the London-raised singer and songwriter’s spectacular second EP, is the result of a two-year quest to capture her unique identity. A fresh, organic blend of electronics and acoustic instruments, the five tracks may be steeped in tradition, but could only have been written by a young woman in today’s time of great transition.

Continuing about the EP Shaefri says, “Some of the themes on Girl are quite dark and serious, but sonically, it’s all upbeat and uplifting. I’m not wallowing in what’s gone wrong. I’m addressing issues and actual events that are affecting my generation. Talking about them gets them out in the open and helps overcome them.”

The Girl EP also features the sensual yet strident ‘Say You’ll Be There’, an ode to support networks and speaking out, penned after losing a friend. The slinky ‘Kerosene’ is a tempestuous track about standing together to help a friend exit an abusive relationship, while closer ‘Home’ is the perfect summary for the EP and the enchanting pop track captures Shaefri’s newfound happiness today.

Girl follows the release of Shaefri’s critically praised debut EP Cracks in 2017. The EP explored the dark side of love and was described as “divine” and “a breath of fresh air” by the likes of Clash, DIY and Hot Press and had several of its songs, notably lead single ‘Pixelate’, played on Amazing Radio, Radio X and RTE.

Where Cracks was intimate, raw and atmospheric, its lyrics delivered as though revealing secrets, ‘Girl’ is brightly-textured and addictively melodic, favouring more straightforward story-telling, brisker beats and real instruments. In short, it’s the sound of Shaefri growing up.

Shaefri’s new music finds her now comfortable in her own identity, thriving from a period of transition, coming armed with a fresh new sound and vision in 2020.

“This infectious song combines sparse sonics, skittering beats, nagging hooks and a siren call of a chorus”
Sunday Times Culture“It pairs the music of her unique Irish/Egyptian heritage and electronica with hypnotic vocals, alongside an important empowering message.”
Hot Press