Amsterdam, March 2021 – Dutch visionary Don Diablo is set to make his mark on the crypto-art world with the unveiling of his ground-breaking NFT genesis piece. Renowned for his innate ability to transcend boundaries, Don’s entrance into the digital art realm will turn heads as he brings a physicality to the movement unlike anything that has been experienced before.

Always striking the balance between futuristic and nostalgic with every element of his creations, Don’s NFT collection will further enforce this vision, forming a hybrid between the crypto and physical art world with the sale of digital art accompanied with unreleased music and a unique physical piece. Teasing an image of his hologram cabinet via his socials last week, eagle-eyed fans will have already spotted a prototype of the cabinet in his home during his episode of MTV Cribs which aired last year. Now finally ready to unveil his invention, Don will be selling his first non-fungible token with a physical cartridge that will contain the digital art piece, reminiscent of the 80s video game cartridges of his youth. Once in possession of the hand-crafted hologram cabinet, which will automatically come your way after buying the NFT, the collector will be able to slot the acquired cartridge into the cabinet to display their one-of-a-kind NFT. Once the cartridge is removed, the cabinet will power down and remain empty.

A labour of love, Don’s NFT genesis piece is a multi-faceted masterwork that continues to fuse the deeply personal with the futuristic. Described as his magnum opus, the non-fungible token will contain the only copy of an unreleased song that the esteemed producer has been working on for over 19 years. A song that no one has heard, nor has he ever discussed before, Don has confirmed there will only ever be one copy of the song released. The song will be playable via its cartridge, once in the cabinet, with the accompanying visual, a hologram synthesizer inspired by the first keyboard he bought as a child.

Although Don is best known for his work as a musician, he started his career as a film director and video editor. The flying Dutchman has been immersed in the world of digital art for many years now, collaborating on all levels with smaller artists around the globe as well as more established artists like NFT pioneer Beeple, mostly to create art for his shows, music videos and socials. Since then he has also launched his own comic book series, collaborated with Disney & Star Wars on an exclusive capsule collection and most recently built an immersive art piece for his hometown Amsterdam which will be unveiled later this year. Since the arrival of non-fungible tokens a few years ago, Don has been watching, learning and evolving in order to time his entrance into the market. Finding his place in the community, the pioneering Dutchman will auction his genesis piece on platform SuperRare, a highly curated digital art platform which enables everyone with an internet connection to be an art collector.

Having built his HEXAGON empire from scratch, without any outside help or investment, Don has always been able to maintain autonomy over his career – a rare entity in today’s world. It is this independence that sets Don apart from his peers as he is able to demonstrate absolute control over his creative vision. It’s this unique and unwavering vision that has earned him respect from his peers across the music, art, design world and beyond, and seen him collaborate with key talent across every field. Whilst his Genesis piece may be a solo effort, Don is set to further his collaborative projects, having already planned a huge drop coming up soon with world-renowned artists Studio Drift – watch this space. 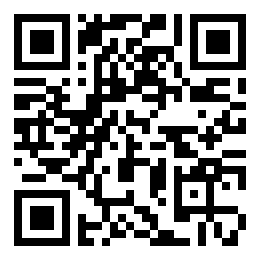 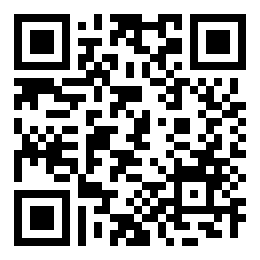 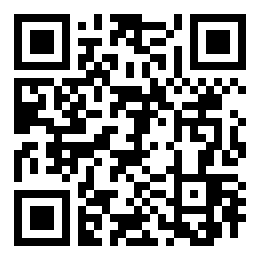 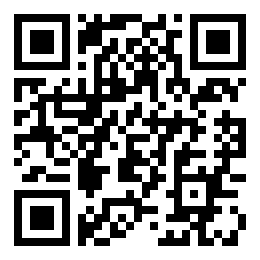