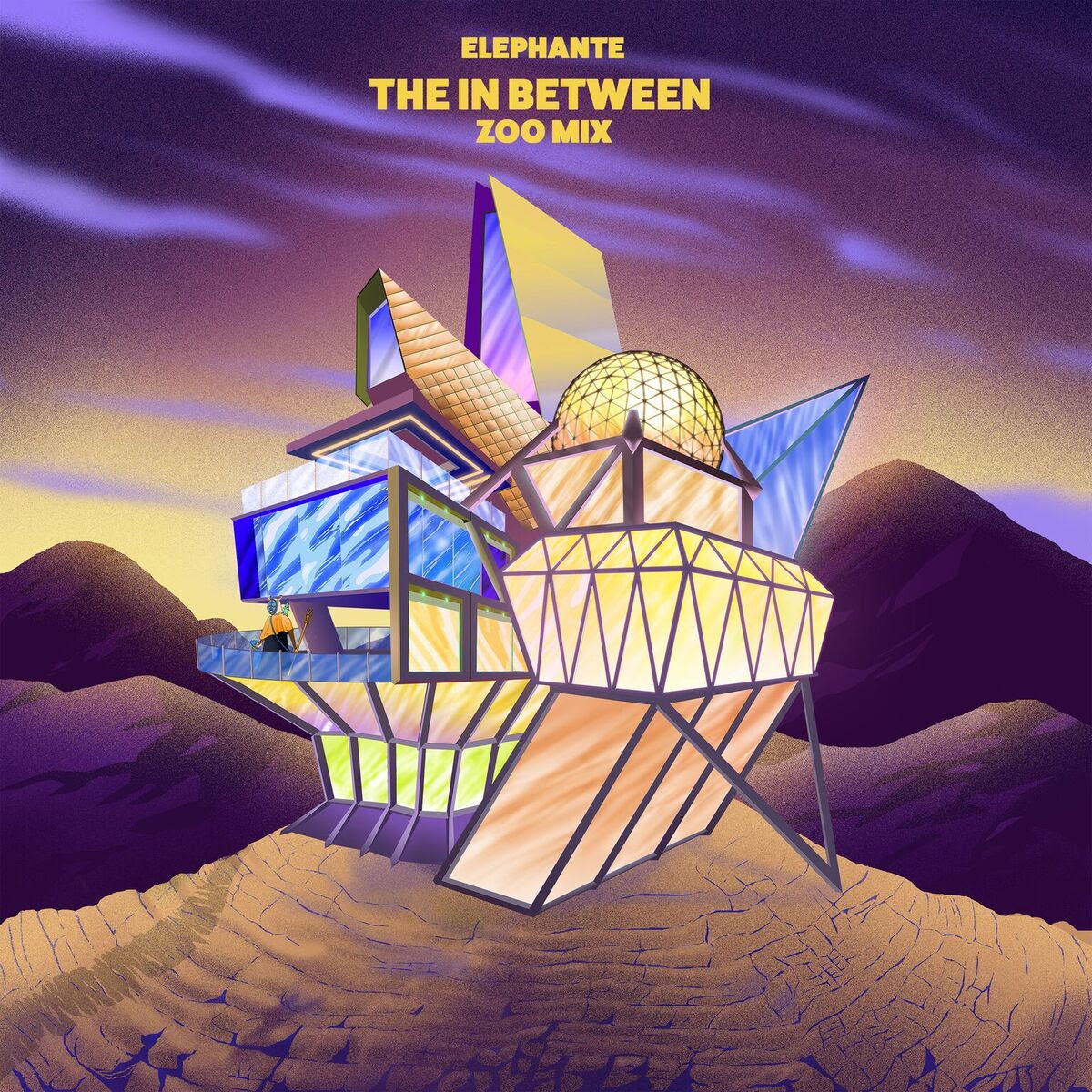 Fresh off the release of the first official remix of his ‘Glass Mansion’ EP, Elephante is keeping his strong momentum rolling as he unveils his own take on his sophomore project’s most successful single. Give it a listen via the link below now!
STREAM/PURCHASE: ELEPHANTE – ‘THE IN BETWEEN’ [ZOO MIX]
With ‘The In Between’ currently at #8 in Billboard’s Dance Airplay Chart – marking Tim’s first entrance into the Top 10 – and remaining on the chart for sixteen weeks since its initial release. This latest offering shows the Los Angeles native doing something that has become a rarity in today’s dance music world with the release of his very own spin for ‘The in Between’, entitled his ‘Zoo Mix’.

Elephante’s remix for ‘The In Between’ steps into an unfamiliar direction for the multifaceted producer, one that has yet to be revealed in his previous work. While both the original rendition and Codeko’s official remix elicit a more melodic flavour, Elephante turns the track on its head for a hard-hitting twist that is aptly labelled the ‘Zoo Mix’. The dubstep-induced flip boasts aggressive synths tied together with bass-riddled kicks that set to stretch the boundaries of what fans can expect out of Elephante’s arsenal. The official remix package is slated for release at the beginning of October and includes a highly anticipated rework from New York producer Zaxx.

STREAM: ELEPHANTE – THE IN BETWEEN [CODEKO REMIX]

Elephante’s ‘Glass Mansion’ tour is set to reach his college hometown of Ann Arbor this week and leads into stops in Orlando and Las Vegas this weekend. The run spans all corners of the United States with nearly 40 performances that include appearances at Hakkasan Las Vegas, New York City as well as Los Angeles. The EP continues to gain massive traction from countless DJs in addition to a heavy rotation on SiriusXM’s BPM station as Elephante adds to his 110 million plus stream count on Spotify. With the official remix package just a few weeks away and a monumental tour looming, Elephante will surely have his hands full for the rest of the calendar year.
PURCHASE: ELEPHANTE’S ‘GLASS MANSION’ FALL TOUR TICKETS

Stay up to date with everything Elephante by following his socials for news about his upcoming music, tour dates and much more.