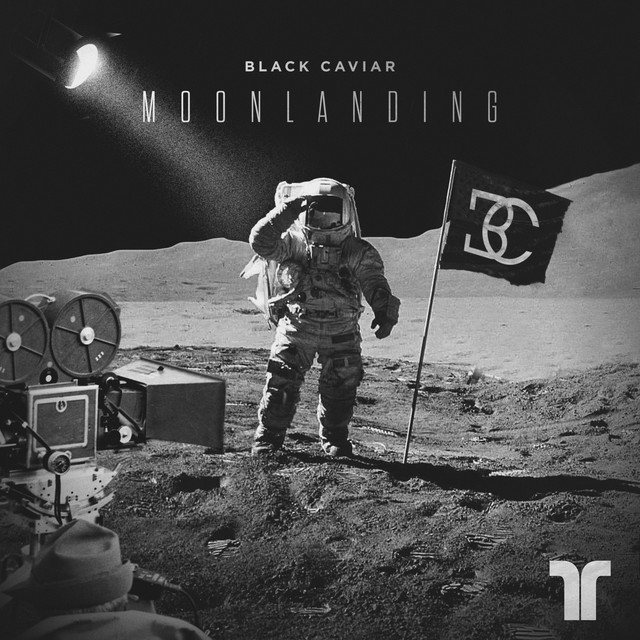 2-track EP is out now on Thrive Music

Wrapping up their North American tour this month and gearing up to debut a wide collection of new music in the new year, Black Caviar put a fresh spin on a classic conspiracy with their ‘Moon Landing’ EP, which will available on all streaming platforms on Friday, November 22nd on Thrive Music!