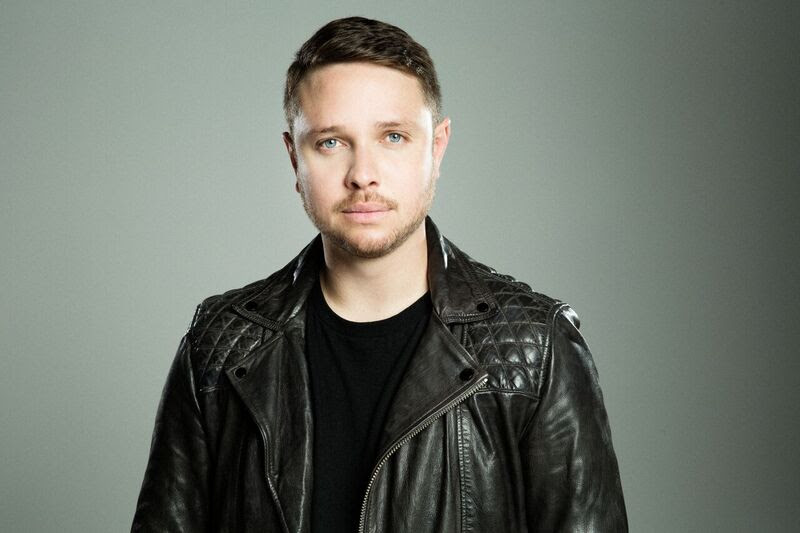 Las Vegas-based producer/DJ BORGEOUS shares his newest release, the DEAR ME, EP, today (May 16). This five track EP for his Geousus Records (via AWAL/Kobalt) continues to show his mastery of various styles and its concept is based upon John writing a ‘Dear Me’ to himself…”a don’t do this in the future kinda thing…like me writing to myself in the past you the future of things to do and not do in the industry or in life, etc.”

On Dear Me, BORGEOUS continues to flex his cross-genre collaboration skills, which are highlighted on tracks like “Switchblade” featuring Jared Watson from the Dirty Heads. Another standout production is the inspiring pop gem “Alive” which features rapper/vocalist IAMSU! of the west coast indie hip-hop outfit HBK Gang. 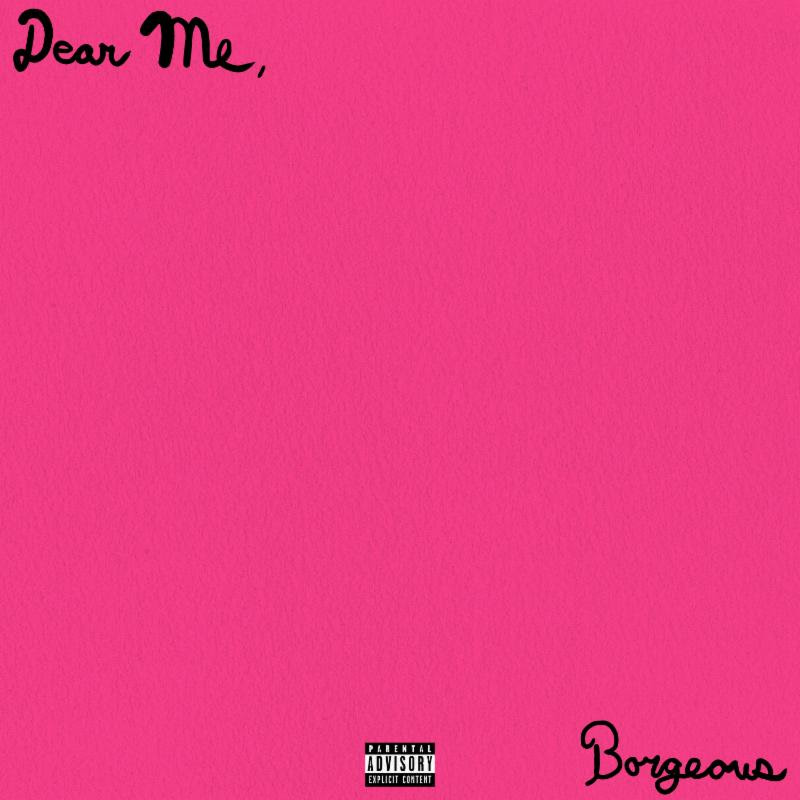 Listen to Dear Me, EP now:

http://smarturl.it/borgeousEP
The full track listing for Dear Me, is:
To support the release of Dear Me, BORGEOUS will be appearing at a multitude of major festivals and clubs across the U.S. Fans can expect to hear his new tracks as well as some old classics in a unique and high-energy set. Upcoming performances include Electric Daisy Carnival and Hakkasan in Las Vegas, Stereo Live in Houston and Lavo in New York. BORGEOUS‘ complete round of tour dates are:
DATE            LOCATION               VENUE
Sun    5/20    Las Vegas, NV         Electric Daisy Carnival
Sat      6/02    Montreal, CA           New City Gas
Sun    6/17    Las Vegas, NV         Hakkasan
Fri       6/29    New York, NY          Lavo
Sun    7/01    Clearwater, FL          Shephard’s Beach
Fri       7/13    Atlanta, GA              Opera
Sat      7/14    Houston, TX            Stereo Live
Sun    7/15    Las Vegas, NV          Hakkasan
About BORGEOUS:
For the last five years, American songwriter, producer and DJ BORGEOUS (John Borger) has had an astronomical rise to fame. The Las Vegas-based platinum recording artist has quickly made waves in the scene, having already accomplished three Billboard Dance Radio Top 10s, three Beatport #1s and a #1 on the iTunes Dance Charts in 15 different countries. His keen ear and innate talent to produce a provocative, textured sound have made people take notice.  His biggest hit to date, “Tsunami,” is exactly as its title suggests. The hit single wrecked bars, clubs, festival stages and radio stations around the world, gaining BORGEOUS international acclaim. “Tsunami” reached #1 on iTunes in 15 different countries, #1 on Beatport, received an EMPO Award for ‘Track of the Year’ and was nominated for a Juno Award ‘Best Dance Recording of the Year.’ He reached the Top 10 on Billboard’s Dance Radio chart twice with “Invincible” and “Wildfire.” BORGEOUS’ highly anticipated debut artist album 13 was released on August 13, 2016, featuring a diverse collection of tracks including “Ride It” with Sean Paul, “Wanna Lose You” feat. tyDi and “Going Under” feat. Loud Luxury. In 2017, BORGEOUS proved his place as a power player, rolling out singles such as “Coffee Can Money” and the dance floor shattering tracks, “Give Em What They Came For” and “Hold Up.” As of 2018, BORGEOUS continues manifesting his impressive catalogue with singles “Making Me Feel” and “Sweeter Without You” as well as a remix for Marshmello and Anne-Marie’s “FRIENDS,” all critically acclaimed and accelerating his already expanding reach. He signed a deal with Casablanca Records and his newest EP Dear Me, is out now. Accompanying his successes as a recording artist are his powerful and energetic live performances at festivals and clubs all over the world. In 2017 he played over 175 shows on his House of Borgeous Tour. He continues to bring House of Borgeous Volume 2 to fans across the globe this year in addition to his residency in Las Vegas with Hakkasan. Expect more from BORGEOUS as his sound continues to evolve.