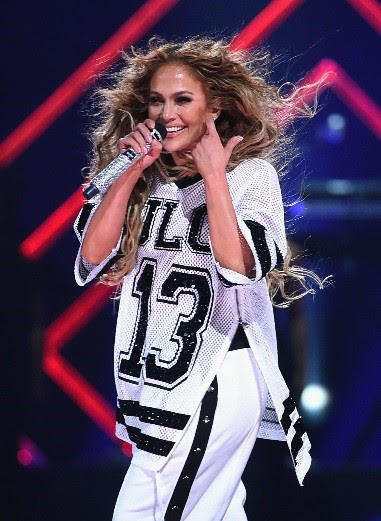 Tune-in to AUDIENCE Network to watch “DIRECTV NOW Super Saturday Night featuring Jennifer Lopez” a once-in-a-lifetime concert from the global music superstar. The performance, filmed in 4K Ultra HD during Super Week in Minneapolis, MN the night before the Big Game, will air Friday, April 13 at 8:00 p.m. ET/PT via DIRECTV Ch 239, AT&T U-verse Ch 1114 and on-demand through DIRECTV NOW for fans to watch over and over again. Fans can stick around for a behind-the-scenes with Jennifer as she prepped and rehearsed for the show, which will air immediately following the concert at 9:30 p.m. ET/PT. Watch the trailer for “DIRECTV NOW Super Saturday Night featuring Jennifer Lopez” HERE. 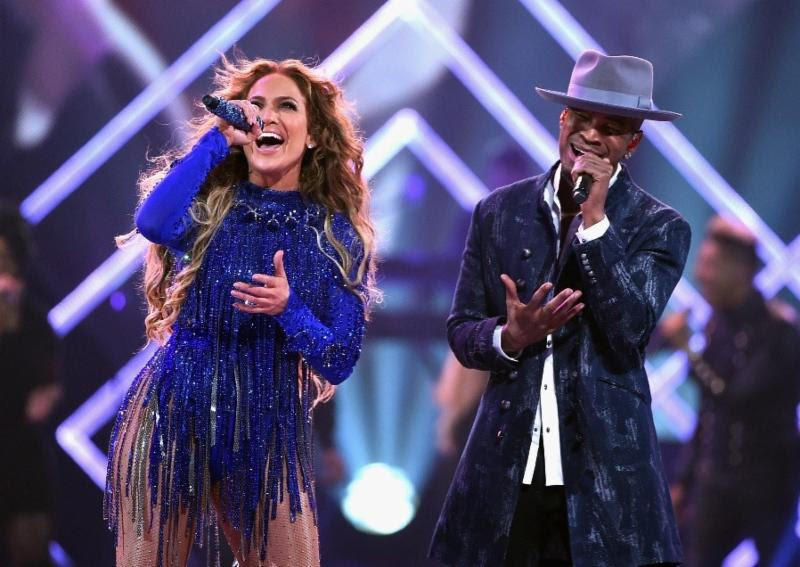 An award-winning singer, actress, and entertainer who has established herself in both music and film “DIRECTV NOW Super Saturday Night featuring Jennifer Lopez”marks her first time performing at this monumental event. Throughout the 90-minute performance, Jennifer Lopez will treat the audience to a collection of her greatest hits, new music and more including, “If You Had My Love,” “I’m Real,” “Waiting For Tonight,” and the first live performance of her new single “US.” Never one to slow down, the multifaceted star is currently shooting a film for STX set for release November 21called “Second Act,” shooting her hit NBC television series “World of Dance,” and performing her Vegas residency “All I Have,” all while simultaneously working on her highly anticipated Spanish language album, which includes the recent single, “Amor, Amor, Amor.”   Always one to put her words into actions, Lopez recently sprung to action to help her family’s native Puerto Rico after the devastating hurricane, both pledging her own money in addition to raising tens of millions of dollars for disaster relief. AT&T, who has been on the ground working to bring connectivity back to the island from day one, pledged to donate $1 for every use of the hashtag #JLoNOW, raising $200,000 to help Puerto Rico.