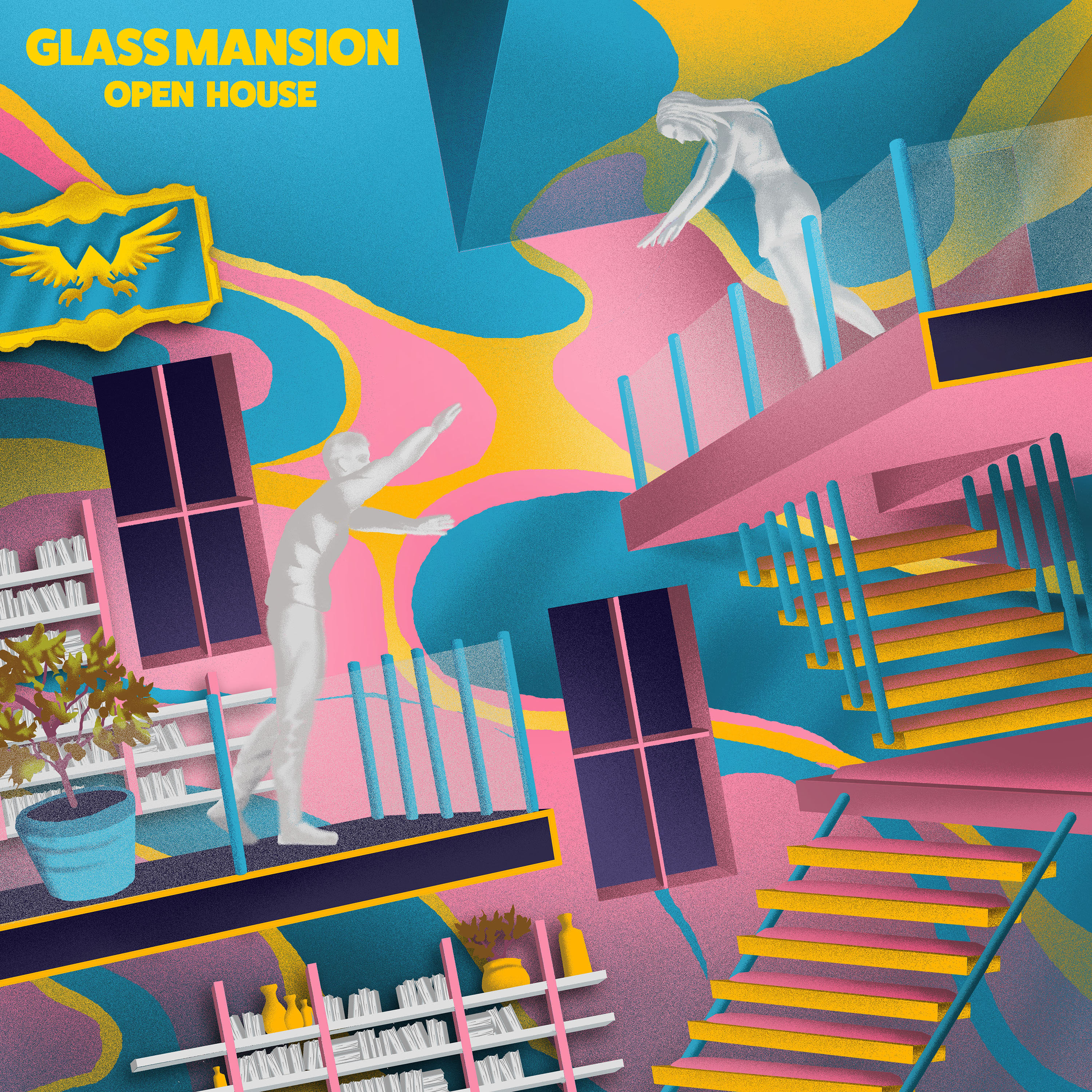 Celebrating the chart-topping success of his ‘Glass Mansion’ EP, Elephante has unveiled a spectacular tribute in the form of a 10-minute animated video. Premiered by Billboard and Proximity, the ‘Glass Mansion Open House’ is a visual masterwork from one of the world’s hottest producers.
WATCH: ELEPHANTE ‘GLASS MANSION OPEN HOUSE’
An ambitious project, the EP and subsequent animation have been a labour of love for the LA-based talent, showcasing his phenomenal attention to detail and groundbreaking creative concepts.

Speaking to Billboard about the project, Tim said: “I wanted people to be able to see and really feel what it was like to walk through the house, not just listen to the music. All my favorite music transports me to a different world, so I felt that having a visual representation of each song really brings the Mansion to life. Each song is different, so all the rooms have a different vibe and artistic style — just like you might decorate rooms differently based on what you’re going through at the time. The Mansion is the fulfilment of everything you’ve ever wanted, so if you want a pool in your living room, that’s chill; and if you want a portal to another dimension in your closet, that’s even better.”

The ‘Glass Mansion Open House’ sees Tim take his fans on a fast-paced, multi-coloured animated adventure, turning rooms on top of their head – from pastel pools and living rooms to neon nightclub inspired bars, dark casino dens downstairs to out of this world observatories, the tour is a kaleidoscope of superb visuals brought together by Elephante’s masterfully mixed productions.

BUY OR STREAM: ELEPHANTE ‘GLASS MANSION’
Enlisting the talents of Caegan Meagher of Kvlt Magik to help bring his concept to life, the pair have created an astounding visual piece that is testament to their phenomenal creative abilities.

Speaking to Billboard Dance, Meagher said “Tim came to us with numerous concepts and aesthetic ideas for the mansion, and how that could shift according to the tone of each track.His vision didn’t prevent him from earnest collaboration; we had carte blanche to explore our own ideas too, which is a total dream for any creative. The biggest challenge was balancing the need for loose continuity and narrative against the desire to aesthetically represent a broad range of music across the 10-minute video. ‘Have it All’ is a particular standout both technically and creatively, as dedication to the vision required delving into physics simulations and massive render times.”

Undoubtedly one of his biggest projects, the ‘Glass Mansion Open House’ caps off what has also been one of the biggest years of his career to date. His sophomore ‘Glass Mansion’ EP debuted at #1 on iTunes Dance Album Chart, with lead single ‘The In Between’ spending 20 weeks on the Billboard Dance/Mix Show Airplay Chart – peaking at #8 – and he has been dominating the North American club and festival circuit, with major festival appearances, a residency at Hakkasan as well as turning childhood dreams into realities, selling out NY’s Irving Plaza and LA’s El Rey Theater last month.