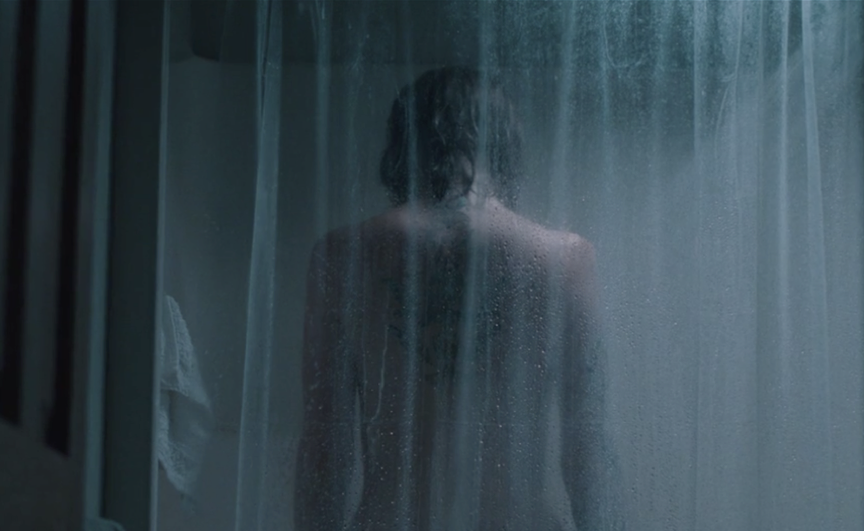 Following on from the immense success of her debut ‘Freeform’ album, Rising Denver talent Emilie Brandt has dropped the Official music video for the album’s hard hitting sixth track, ‘Teeth’.
WATCH THE OFFICIAL MUSIC VIDEO FOR ‘TEETH’
Fully embodying the main character, the songstress acts out a vengeful story of seduction, murder and vigilantism that elevates its audio counterpart to the next level. Serving a gripping narrative, the scene opens in a bar with a seemingly innocent ‘boy meets girl’ interaction before quickly revealing the love interest’s sinister agenda, when he slips a substance into Emilie’s drink. In a fantastically twisted turn of events, the narrative flashes back in true thriller style, exposing a subtle switching of drinks that brings the male lead to his demise. Closing with a compelling last visual, the heroine admires the news cuttings of her handiwork, unveiling the full extent of her crusade against sexual assault.

Brave in both her originality and her ability to voice her opinions, Emilie’s music video nods to the recent and on-going #MeToo Movement, aimed at empowering women and raising awareness for the industry’s hidden underbelly of sexual harassment and abuse. Attracting an audience that are in search of something raw and genuine, Emilie continues to push on with her visions completely uncensored.