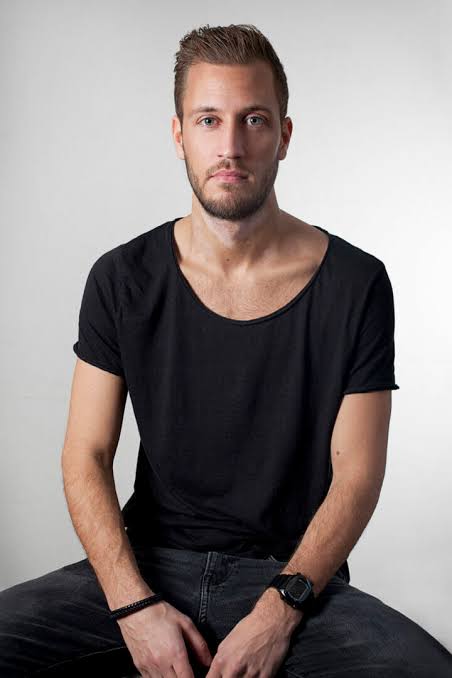 Here’s our exclusive interview with the Estiva, along with a world-first look at new album ‘Metamorphoses’

FYS : Hello Estiva, first of all a big & heartiest congratulations on latest releases this year, Who is Estiva in real life?

Thank you so much, it’s been a fantastic year so far! A big part of me is Estiva, writing music is a passion that has been with me since my early teenager years. Since then my whole career naturally came about. I studied and graduated in marketing but as soon as I got my diploma I gave it my all to chase my dreams in music. Besides this I love traveling, wine, gaming and plants! 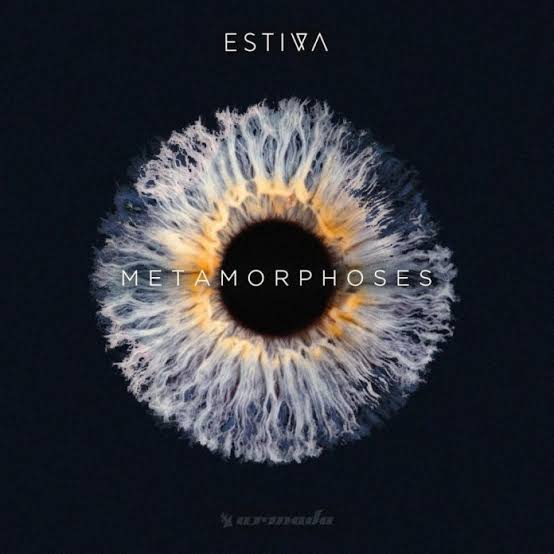 FYS : New album titled “Metamorphoses” tell me a little about that, What is the story behind that ‘Metamorphoses’ ?

Metamorphoses is so much about the continuous reshaping of ourselves and the world around us. Over the years I’ve came to realize that change is often good. In creative processes like writing music it’s essential to keep moving and to let go. You can’t force things, you need to follow your instincts and accept the rivers the way they flow and the flowers the way they grow. Metamorphoses is heavily inspired by the eponymous book of Ovid.

FYS : Tell us more about what all collaborations you are going forward and with whom and why?

Metamorphoses has been such a personal journey that I haven’t thought about any collaborations. However in the near future you will see collabs with acts you’ve probably haven’t linked me with yet.

FYS : Since you have released so many tracks, any plans for (edm) festivals 2020?

The Metamorphoses tour will see a bunch of big shows before the year’s end including Aragon Ballroom (Chicago), Rebel (Toronto), EDC China (Guangdong) and Ministry Of Sound (London). And of course I will also be playing some shows during Amsterdam Dance Event mid-October, in my hometown! 2020 is still shaping up and I can’t reveal too much about it yet.

FYS : Any message for fans?

I love my fans particularly for allowing me to develop myself as an artist. It’s the biggest gift they could ever give and I thank them for it.

Steven Baan (born 18 December 1987), known professionally Estiva, is a dutch musician, record producer and DJ. Since first bursting in to the scene of electronic dance music in 2006 he has enjoyed heavy support on his musical outings from fellow artists like Tiesto, Armin van Buuren and Above & Beyond. Estiva currently releases records with Armada Music. His creative studio outings result in a unique and modern blend of groovy techno orientated beats and emotional progressive melodies. With an extensive discography Steven is able to set fire to clubs and festivals worldwide. In 2016 he was announced as a resident DJ at Marquee Dayclub & Nightclub in Las Vegas. 2017 Sees this residency being continued as well as Estiva joining Armin van Buurens residency at Ushuaïa’s brand new Hï Ibiza (Space) super club. Wether it be playing in an environment like the massive pyrotechnics of festivals like Ultra or the deep and dark of underground clubs, Estiva is ever able telling tales musically.

Estiva grew up in a small village in a country packed with talented DJ’s; The Netherlands. At a young age his interest in music started to become more and more noticeable as he dove into the magical world of music production. During his high school years this interest evolved into a strong passion which ultimately set fire to his musical skills. Juggling between being the artist Estiva as well as being a student at the Rotterdam University, Baan become aware of his urge to write and perform music. Completing his university degree gave the newly entitled Bachelor of Economics the chance to fully spread his wings musically and saw him chase his dreams professionally.

Steven is blessed with a great desire to follow his heart musically. It makes him a jack of many trades and it is clear his thoughts on music are ever evolving. Continuously feeling inspired by different elements in music makes him an expert in being able to melt different worlds together effortlessly in the studio as well as in clubs and on festival stages. Huge support from the planets heavy weight dj’s and pleasing club goers world wide has rocketed him onto being a resident at Las Vegas’ Marquee club and big festival stages like A State of Trance and Ultra.

Baan’s ear for deep emotional melodies and driving grooves has earned respect and support from a wide variety of dj’s. The producer at heart maintains an explosive discography of releases with record labels like Armada, Enhanced and Anjunabeats. Key to his productions is the crowd pleasing tension and release ratio. Injecting techno driven beats with uplifting and dreamy melodic elements Estiva is no stranger to combining different worlds in his productions. Baan has been fine tuning his sound over the last ten years and 2016 seems to be his most successful year judging from the heavy support of the immense variety of well respected international dj’s like Armin van Buuren, Tiesto, Tritonal, Above & Beyond and Gareth Emery.

Over the last couple of years, Baan’s versatility has been attracting many different clubbing environments ranging from the European underground to the shiniest clubs in Asia and the most respected venues on North American soil. Being a regular guest on the world wide A State Of Trance event initiated by Armin van Buuren and having shared the decks with excelling innovative acts like Porter Robinson, Skrillex, Cash Cash, Ferry Corsten and Tritonal have made an allround performer of Estiva. On his home continent Europa, big festivals like Ultra and Ibiza dates are routine. In 2017 Estiva will join Armin van Buuren’s residency at Ushuaïa’s brand new Hï Ibiza club.

Estiva has been touring North America regularly with his unique sound. Clubs from New York to Los Angeles and Toronto to Vancouver have been exposed to Estiva’s vision of dance music while a residency at Marquee day- and nightclub located in the heart of the famous Las Vegas Strip has Estiva blending in with the worlds top performers. With the massive support from the biggest Austalian venues and the Asian continent, Estiva has cities like Tokyo, Shanghai, Singapore, Kuala Lumpur, Mumbai, Seoul, Jakarta, Manila and Ho Chi Minh City on his yearly touring schedule.