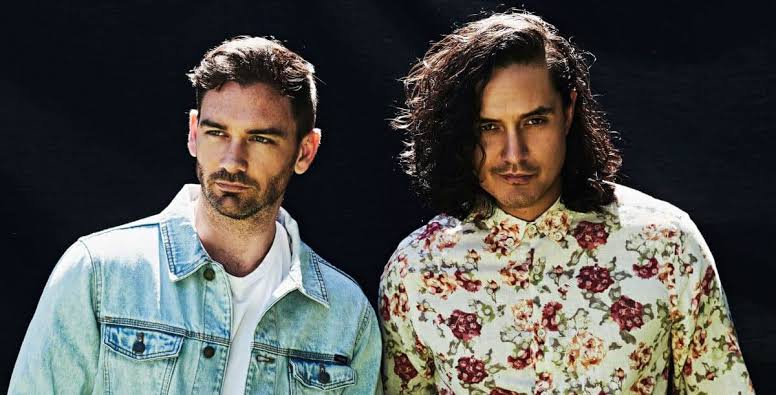 As the signature sounds of both Feenixpawl and Marcus Santoro have already reached far within the electronic music realm, it’s no wonder their first-ever collab is looking to rapidly lock in airplay and playlisting across the globe.

The Australia-based tastemakers have officially released their new single, ‘Forever Young’, and it’s everything fans could’ve hoped for. 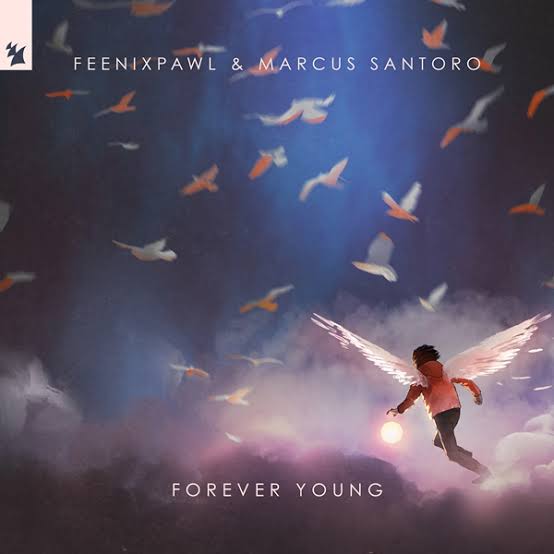 A superb Progressive House trackable to seal the deal at any stage, ‘Forever Young’ once again spotlights the insane production skill of the Aussie Grammy nominees and their equally talented fellow-countryman.

Armed with a supercharged melody, far-reaching vocals and a surge of energy and emotion that never falters, this song is set to be a crowd favorite till the end of time itself.

Feenixpawl: “We’ve been friends with Marcus for many years and have closely followed his career! We even signed one of his tracks to our label, Eclypse. We had discussed doing a track together for so long, but finding the right idea and timing always proved to be an issue. However, when we first heard the demo for ‘Forever Young’, everything just clicked. We immediately thought it was the perfect track to do with Marcus and the result showed, as it’s a perfect combination of our styles.”

Marcus Santoro: “The guys from Feenixpawl and I have known each other for quite a few years now, and we always intended to write a record together. So when I developed the initial idea for ‘Forever Young’, it occurred to me that we could finish this one as a collaboration. So I hit them up, we finalized the record together, and here we are now. It’s been a long time coming.”

Grammy nominees, DJ globetrotters and remixers to the likes of Jess Glynne, Kaskade, Madison Beer and Rihanna, Feenixpawl are two of Australia’s most prominent export products.

With numerous worlds tours, well over a billion streams and a truckload of awards under their belt, they have secured themselves a spot alongside electronic music’s most prominent tastemakers. Their 2012 track ‘In My Mind’ was an outright smash hit and their 2018 single ‘Neon Sky’ was nominated for an IDMA in the ‘Best Pop/Electronic Song’ category.

After seeing his career take off in 2016 when his single ‘There Is Only You’ topped the Beatport Trance chart and caught the ear of famed trio Above & Beyond, Marcus Santoro has been steadily cementing his spot amongst the scene’s finest.

With nods of approval from top-tier acts such as Armin van Buuren, Above & Beyond, Markus Schulz, Axwell /\ Ingrosso, Aly & Fila, Cosmic Gate, and many others, and remixes for the likes of Shapov & Trouze, Adam Lambert, Markus Schulz, Tritonal, MaRLo, Sick Individuals and Thomas Gold, there’s no denying that Marcus Santoro is one of dance music’s finest exports, both as a talented producer and exceptional performer.