Hardwell Reveals New Photobook Detailing His Life As One Of 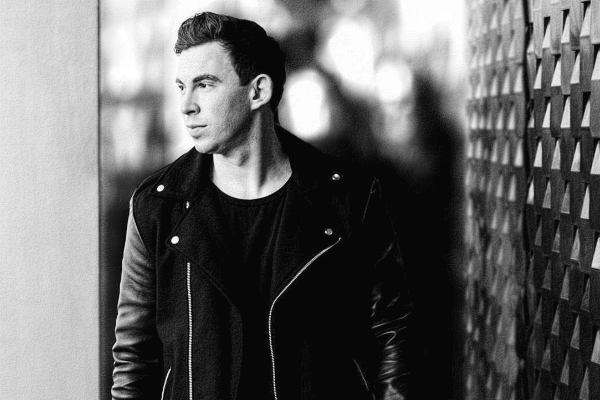 Hardwell Photobook – It has been said that ambition is the path to success but persistence is the vehicle you arrive in. For Hardwell that vehicle has been the grit and determination to achieve perhaps the loftiest of dreams, especially when it was one he’d marked out as a young teenager. From the moment he was crowned the number 1 DJ in the world in the DJ Mag Top 100 DJs Poll, Hardwell’s stardom took an entirely new position – one that would see him catapulted around the globe on an international voyage.

That journey is now being shared in a limited-edition coffee table photobook detailing his life from the moment he was first voted #1 DJ in the world. Giving readers an up close and personal look at what life behind the scenes is really like for one of dance music’s biggest success stories. The book features never-before-seen photos from a collection of life changing events that include Hardwell scooping DJ Mag Top 100 DJs Award for a second time, as well as the sold out closing show of his I Am Hardwell world tour at the world renowned Madison Square Garden. 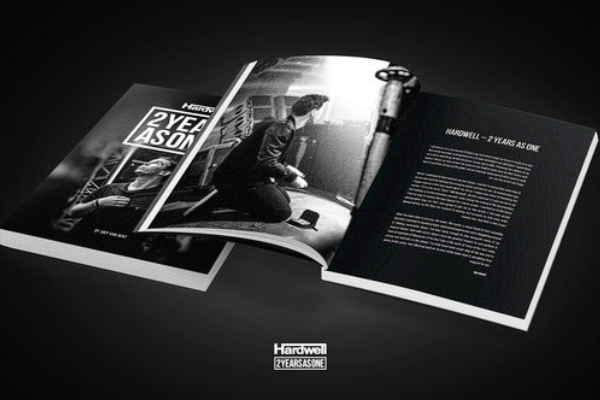 This ultimate tome sees Dutch photography Joep van Aert capture some of Hardwell’s finest moments since winning the prestigious title. A timeless insight into the life of one of dance music’s biggest DJ’s, Joep paints a colorful picture of the rollercoaster ride that was unfolding. Featuring photos of thousands of fans witnessing the spectacular DJ sets Hardwell has become known for to capturing a more intimate side of the famed figure as he walks through this experience with family and friends, Joep was able to get up close and snapshot a side of Hardwell never-before-seen on camera.

Order 2 Years As One Here

Travel with the Breda born star and get a glimpse behind the curtain backstage as he travels with his tour team from arena to festival taking in global exploits that include Miami’s Ultra Music Festival, Tomorrowland, EDC Las Vegas, his popular Revealed North American Bus Tour and his residencies with Hakkasan Las Vegas and Ushuaïa Ibiza. As well as witnessing the creation and culmination of the huge I Am Hardwell world tour. Along the way joined by a host of friends that include Armin van Buuren, Dyro, Dannic, Yellow Claw and Tiësto. 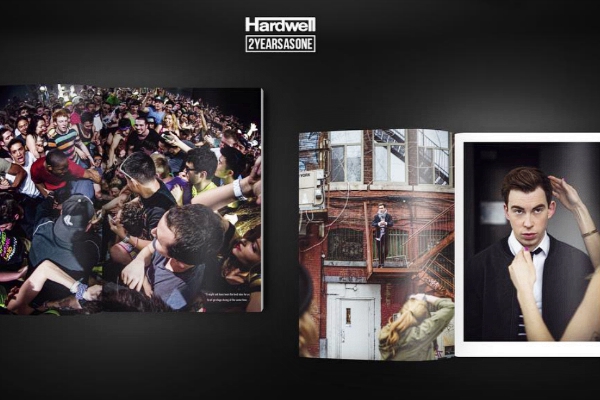 As Hardwell continues to make his mark in the industry, with the dedication to deliver his music to new audiences, as well as consistently pushing boundaries with his own imprint Revealed Recordings, this official photobook is a nostalgic trip down memory lane to relive one of the most action packed years of any DJ’s life and showcase some of the most standout moments from of dance music’s biggest stars!

“If you can dream it, you can do it” is the philosophy of Hardwell throughout his unmatched career as an artist. What this exclusive photobook signifies is the results of what can be achieved when having the drive to follow your dreams.