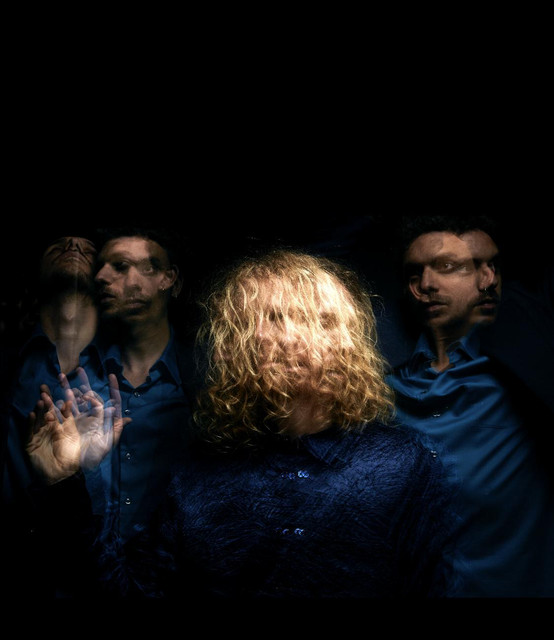 HOKO, a new and exciting band from Brooklyn that pulls together worlds of alternative, psych, and pop, have just released an official video for their catchy track, “OK OK.” As the band’s debut single, produced by Mike Irish and co-produced by John Hill, you may have already heard the song on any number of Spotify playlists, including The New Alt, New Noise, Top Of The Rock, and It’s ALT Good, among others. The video, a frenetic and mysterious clip that matches the energy of the track, was directed by James Mountford.
Check out the video here: