“…the upbeat tempos and thoughtful lyrics that weave in and out of the record are a testament to the environment it was created in.”
Interview Mag

“Bora York bridges the more pop-centric side of late ’80s dream-pop with mid-‘80s synth-pop with heavy emphasis on the joyous side of R&B from that era.”

“Quickly escalating into a full-on good time, The Way You Groove is a breakout party for Bora York.” 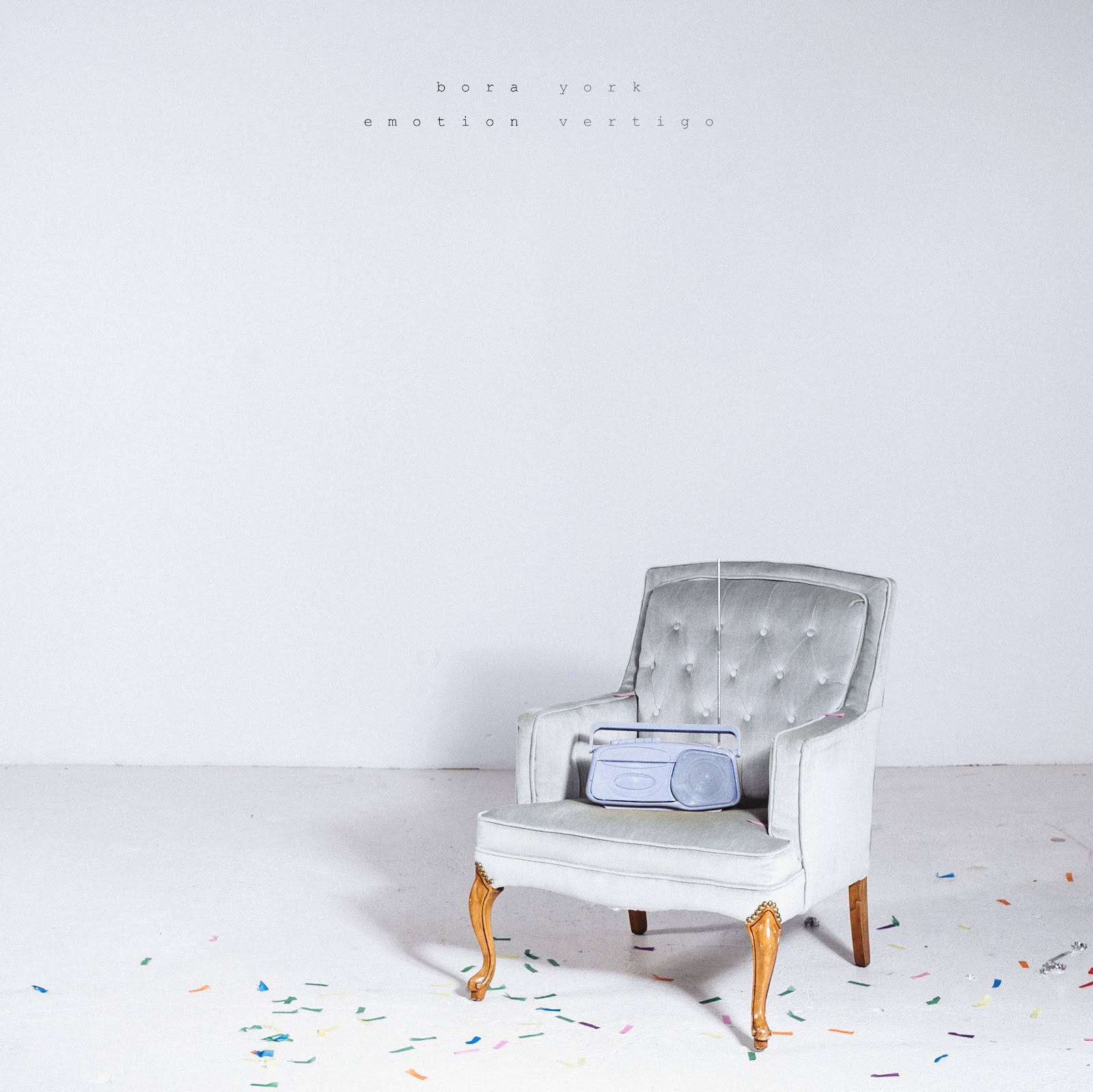 9. Diamond in the Dust

Based in Minneapolis, Minnesota, Bora York is the collaborative enterprise of husband/wife duo Chris and Rebekah Bartels. The project originally had its inception as a music school senior project for Chris. Hundreds of demos and three albums later, Bora York is a fully-fledged synth-pop act with a string of successful releases in their wake. The new album has been four and a half years in the making and is a collection of songs spanning an entire spectrum of emotion, thus giving the album title Emotion Vertigo, its place. For a while, Chris wondered if Bora York had run its course – if it was time to move on. He was a mess. But he stuck with it anyway. Pushing through, and reorganizing their priorities and reasons for creating, Chris and Rebekah found a new and exciting creative season, leading to the eventual finish of the album.  “This new album is very much a reflection of writing what felt right, and what felt personal in this season of life – it wasn’t about writing something that Bora York ‘should’ or ‘shouldn’t’ write” comments Chris.

Citing inspiration from bands such as Toro y Moi, J. Views, Tame Impala, Night Moves, Bon Iver, Novo Amor, Tourist, Bora York’s sound is as vast as their influences with parallels to the passionate vocal structures of Chelsea Cutler, blended with the pop sensibilities of Kygo.

Emotion Vertigo showcases Bora York’s aptitude for experimentation, with layers of synths sent through tape or effects pedals to create and capture unconventional sounds. Chopping and warping vocal samples and found-sounds, Chris and Rebakah’s inventiveness and creativity has given life and depth to the album.  Emotion Vertigo is laced with candour, hopefulness and positivity, all neatly bound in a punchy-pop package.

Chris and Rebekah give some insight into the album: “The phrase “emotion vertigo” perfectly captures the essence of this entire album – not just mood swings from one song to the next, but just a complete exposing of a full emotion spectrum – there are full-on love songs, and for the first time with Bora York, we make these obvious love songs. No beating around the bush. There are also complete heartbreak songs. And again, obvious heartbreak.”