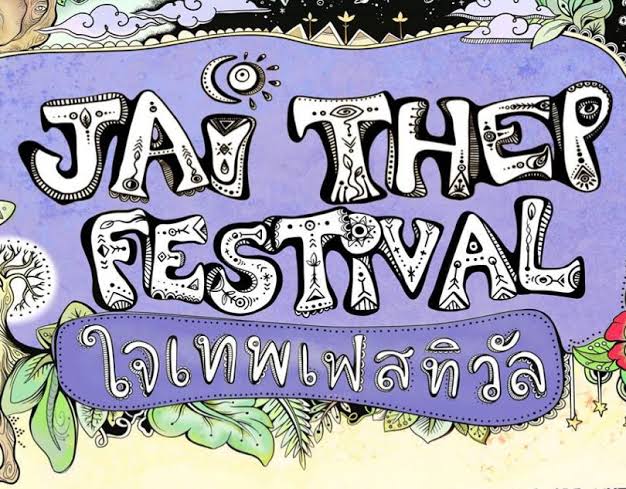 Jai Thep returns to the mountains of Chiang Mai from Jan 31st – Feb 2nd 2020. The eclectic line up that is equally representative of Asian musical talent as Western acts includes a host of exciting established and emerging names.

Raddantze’s trippy downtempo tunes, Christ Burstein’s deephouse rhythms and Amine K’s desert beats will cause transcendent dancefloor moments in the meadows of Chiang Mai. Bringing pumping bass house beats to the Eclectic stage for the late night revelers is We Are Nuts! Adding to the German contingent on the lineup is DJ Rey&Kjavik known for his emotive mystical melodies, as well as producer and composer Paji with his classical-inspired house beats. Ibiza Balearic icon DJ Jon Sa Trinxa and Project ATX6, a mix of 6 multi-genre artists from Austin, Texas who form part of a music documentary initiative, are some of the Western contingent announced so far.

Music Director Jannis Kuppel says “My goal with Jai Thep is to give people the chance to step away from their usual musical preferences and experience something different. Jai Thep has a beautiful variety of excellent music, across all sorts of genres and artists, from Thailand, SE Asia and further afield.”

Jai Thep believe in supporting local talent and giving them a musical platform alongside Western artists. Both from a creative and environmental standpoint Jai Thep feels that looking at talent closer to home is essential and this year will again deliver a deliberate balance between Asian and Western acts on the line up.

With such an array of talent Jai Thep is an essential edition to the international festival circuit, join the party in Chiang Mai, Thailand.

Line Up So Far…