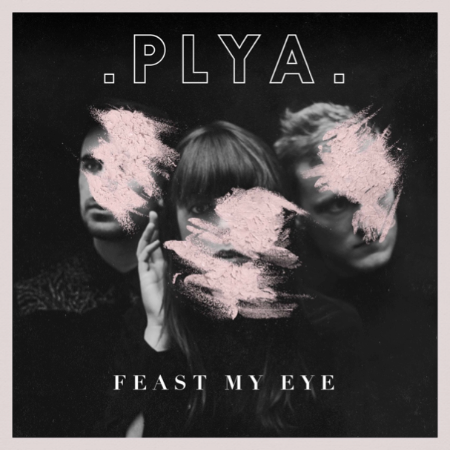 The track premiered on Clash yesterday who said, “they have us enraptured, a group able to cast a spell, uniting striking electronics with dreamy pop aspects…A glossy, glamorous sound with just a hint of grit, ‘Feast My Eye’ is a quite singular piece of electronic pop.”

‘Feast My Eye’ is PLYA’s third single and is being released via Atlantic Records’ singles label Taste & Tone, who have delivered tracks from MISSIO, LAYNE, Quinn XCII and others. It follows the infectious debut ‘Thinking Of You’ and ‘Adrenaline’. 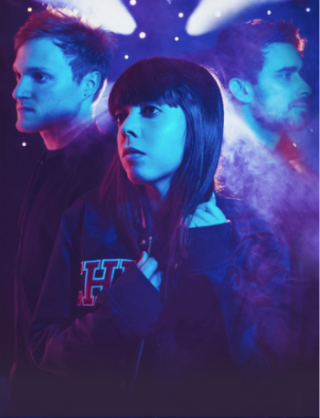 PLYA (pronounced “ply-ah,” Spanish for “beach”) marry the sophistication and style of the London scene, where they’re based, with the exoticism of southern Europe, the allure of West Coast beaches and the glitter of Los Angeles, creating a sensual and captivating sound.

These multinational influences arise from the band’s vocalist Julia Sykes, who was recently awarded PRS’s Women Make Music Grant. Sykes’ eclectic upbringing took her from Mallorca to Morocco and back before relocating to the UK, where she met bandmates Kris Taylor (guitar) and William Brown (drums).

PLYA’s first show was a sold-out headline performance at London’s Camden Assembly last year and earlier this month they joined K.Flay, who is fresh off the Imagine Dragons tour, for a show at Bristol’s Thekla. They also played with R.LUM.R at London’s Birthday’s.

If you like London Grammar, The XX or James Blake, then check out PLYA.