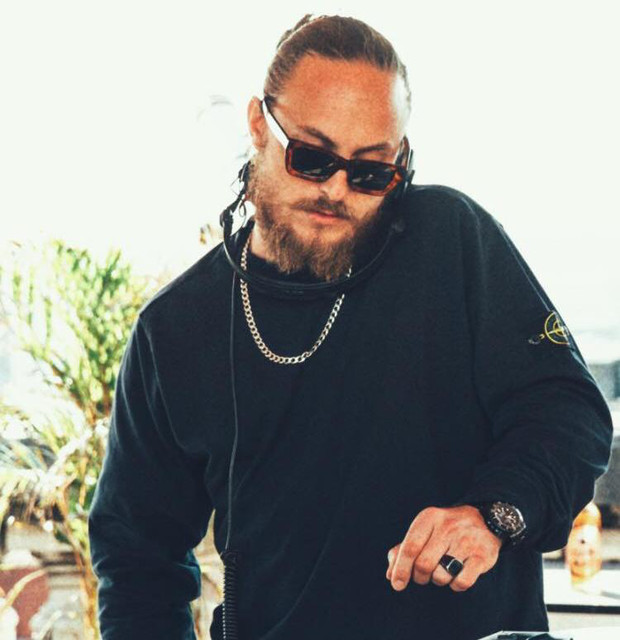 + Debut album ‘Speak Like The Hurricane’ via FHUO Records

French Jazz-house DJ / Producer / Pianist Marc Bianco is poised to announce his debut album with the arrival of ‘Speak Like The Hurricane’ out through Folamour’s own label FHUO Records this September.

Drawing on a myriad of influences ranging from jazz, classical, house and neo-soul, the album features a clutch of collaborations with artists like Folamour, Moshadee, Yabon etc. Bianco says: “This album was recorded and conceived in 2018 and was produced from material accumulated over many years through collaaborations or studio sessions. Once I wrote the songs, I decided to pair them with relevant singers who I felt have the ability to grasp the direction taken on each of the proposed instrumentations. I wanted to pay homage to the legendary Herbie hancock and take inspiration from funk jazz band Headhunters, with songs like ‘Speak Like the Hurricane’ (mixing two classics written by Herbie Hancock, ‘Speak Like a Child’ and ‘The Eyes of the Hurricane).”

Known for his house productions and his project Kimosabe with Folamour

Marc Bianco decided to go back to the roots for his first long format under his real name. Coming from improvisation live jazz and the connection between composing and sharing energy he decided to mix all these ideas into a beautiful experience going through cinematic universes from one track to the other.

‘Speak Like The Hurricane’ will be released via FHUO Records on 13th September.